Mr Carlson, known by most in the US as just ‘Tucker’, is a television presenter, political commentator, author, and columnist who has hosted the nightly political talk show Tucker Carlson Tonight on Fox News since 2016. He has become famed in the US for tirades against the left, sparking accusations of bigotry from some high profile politicians. Alexandria Ocasio-Cortez, a left-wing congresswoman from New York, has dubbed Mr Carlson a “white supremacist sympathiser”. Her colleague Ilhan Omar described the TV personality as a “racist fool”, while a Neo-Nazi website named Stormfront has called him “literally our greatest ally”.

Despite the criticism, his shows have topped ratings records with more than four million viewers a night.

The journalist could be propelled from the media to the centre of the US political debate if President Trump loses the US election, according to Republican Party insiders.

They said in July that there are rumours Mr Carlson could run as the party’s candidate in 2024.

Sam Nunberg, a Republican political consultant who advised Mr Trump, said: “If I was in an opposing campaign I’d be very worried.

“The reality is that the Republican nomination is Tucker Carlson’s oyster. 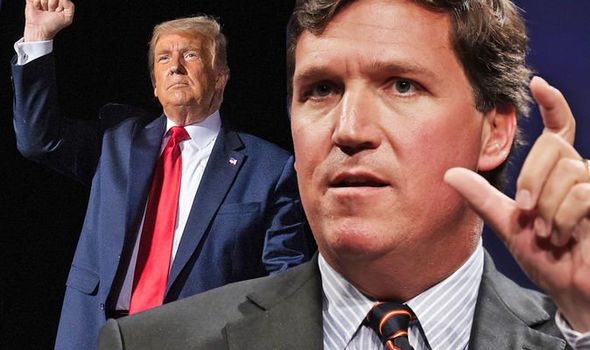 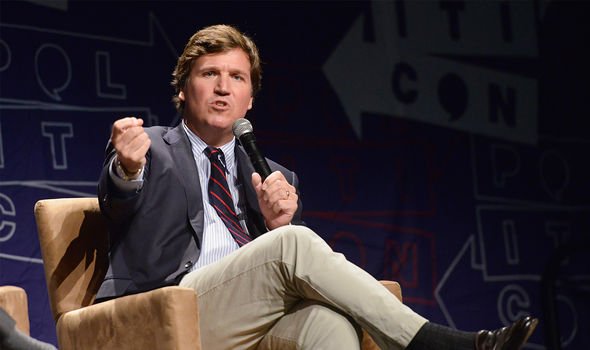 “While voters may push away from Trump if he loses, it’s not that they didn’t like his agenda.

“They won’t like that he failed in implementing it and failed at getting re-elected.”

Former Republican candidate for Congress Vernon Robinson told the Independent last month that “Tucker Carlson will be the Republican nominee” in 2024.

He added that Mr Carlson would “solidify America First” and continue President Trump’s legacy, and that he would be happy to help the Fox News stalwart campaign if he did decide to run. 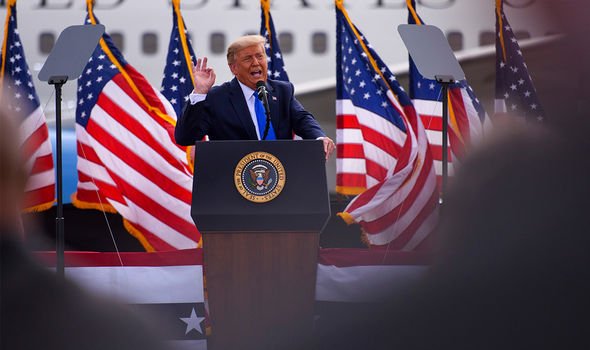 Mr Robinson continued: “We’re not in the crystal ball business, we’re in the ‘changing objective reality on the ground’ business, and it looks like some of that reality is changing.

“If I have anything to do about it, I will try to create a draft committee to make sure there are shock troops organised.”

President Trump has a mountain to climb in the US election campaign if he is to avoid defeat. 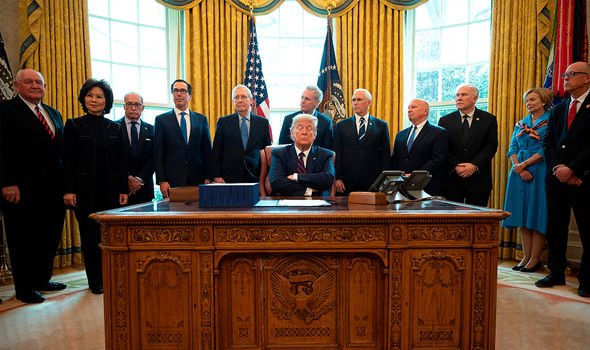 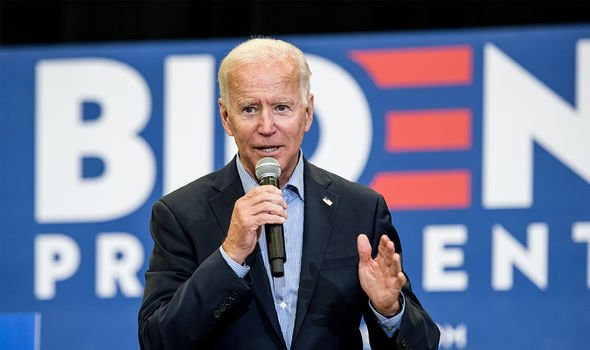 Joe Biden leads by 11 percentage points in the polls, according to a NPR/PBS NewsHour/Marist survey.

President Trump’s predecessor Barack Obama has meanwhile appeared in a Democratic Party campaign video in support of his former Vice President, warning the election “is going to be close” as some 17 million ballots have already been cast amid record turnout.

According to Guardian and Opinium polling, Mr Biden leads in Florida, Michigan, Pennsylvania, and Arizona among other states.

While 2016 polling undercounted President Trump in swing states, Mr Biden has built up a bigger lead than Hillary Clinton did before her defeat.

The former Vice President has hovered around 50 percent in the polls and held a lead of at least 10 points over Mr Trump.