A thick layer of “sea snot” thought to be the largest on record has hit the Turkish coast, endangering marine life and fishing trade.

The marine mucilage is a slimy layer of grey sludge that forms when algae is overloaded with nutrients as a result of hot weather and water pollution.

It was first found in Turkey in 2007 but has also been discovered in the Aegean Sea near Greece.

Turkey’s recent outbreak along its Sea of Marmara coast is believed to be the biggest in history and is causing chaos for local communities. 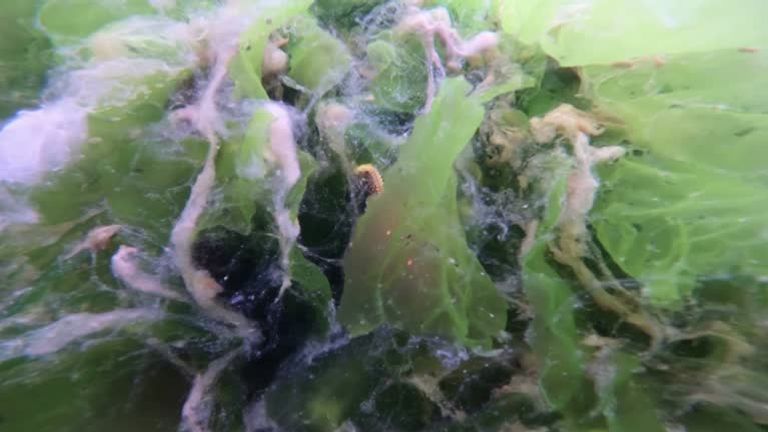 Studies show that the slime stretches up to 100ft (30m) deep, threatening to poison mussels, crabs and other shellfish.

Local filmmaker Tahsin Ceylan is making a documentary about the sea snot.

Listen and follow ClimateCast on Spotify, Apple Podcasts, or Spreaker

“The only thing to do is not to throw your waste into the sea. I think nature does not deserve this.”

Ferries and other boats that travel along the Sea of Marmara, which stretches between the Bosporus and the Aegean, have to navigate the grey sludge. 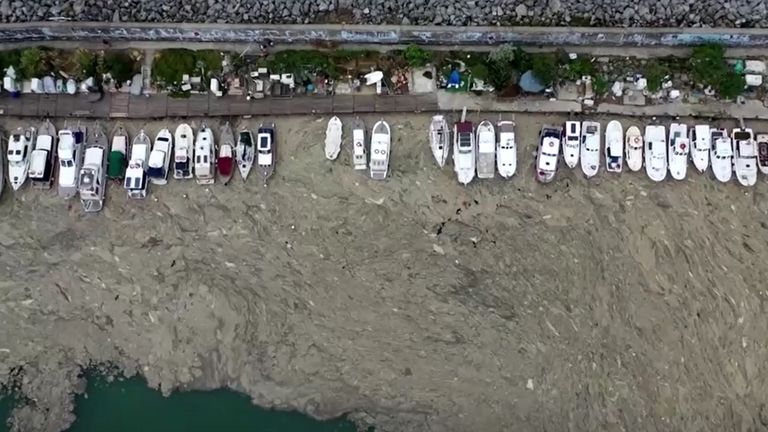 The coastline, south of Istanbul, is densely populated and home to several industrial sites that are also adversely affected.

Turkish environment minister Murat Kurum has acknowledged the issue and sent a team of 300 people to assess the damage.

But opposition leaders claim President Recep Erdogan is not taking the issue seriously enough and are urging him to approve the Paris Climate Agreement to facilitate changes.