Twitter has been blasted for failing to act on warnings of espionage on its site, with Mr Zatko appearing before the Senate Judiciary Committee on Tuesday.

He recounted an incident when an executive dismissed concerns about a spy threat by suggesting it was not worth investigating.

On another occasion Mr Zatko claimed he expressed concerns that another government’s agent was being employed by a foreign Twitter office.

However he added that the company were “unwilling to put the effort in” to investigate, reported CNN.

He recalled being told by a Twitter executive: “Well, since we already have one, what is the problem if we have more? 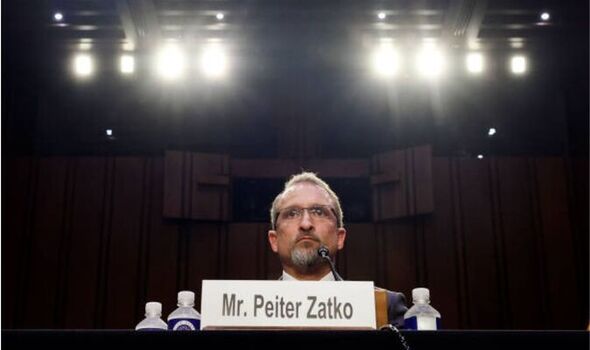 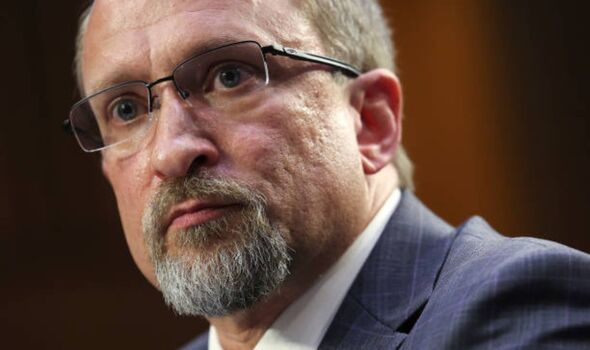 Twitter had also reportedly received warnings from the FBI that spies from China were operating on the site.

It is unclear whether they acted on this tip but it is understood that Twitter is a target for foreign intelligence agencies.

Mr Zatko has accused the social media giant of “systematic” problems involving the protection of user data and national security. 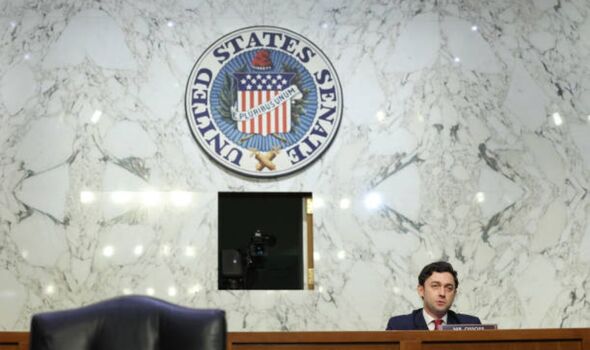 Mr Zatko, who worked at Twitter from November 2020 until January this year, turned whistleblower in July in disclosure sent to many lawmakers and government agencies.

The hearing this week marks the first time he has been publicly questioned about his allegations.

Twitter have responded with a statement: “Today’s hearing only confirms that Mr Zatko’s allegations are riddled with inconsistencies and inaccuracies.” 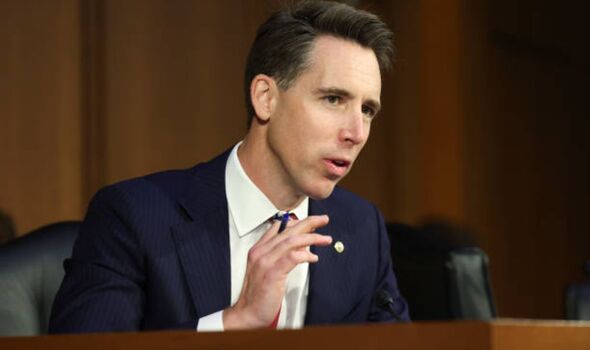 They also claimed Mr Zatko had painted a “false narrative” of the company.

The spokesperson continued that the company’s hiring process is independent of foreign influence, and said access to internal company data is managed through measures such as background checks and monitoring systems.

The company declined to respond directly to a list of specific allegations from the hearing, including claims that the FBI has warned Twitter it may have had at least one Chinese agent on its payroll.