WASHINGTON (Reuters) – The United States on Thursday imposed sanctions on another subsidiary of Rosneft, ramping up pressure on the Russian state oil giant that the Trump administration has said provides a financial lifeline to Venezuelan President Nicolas Maduro. 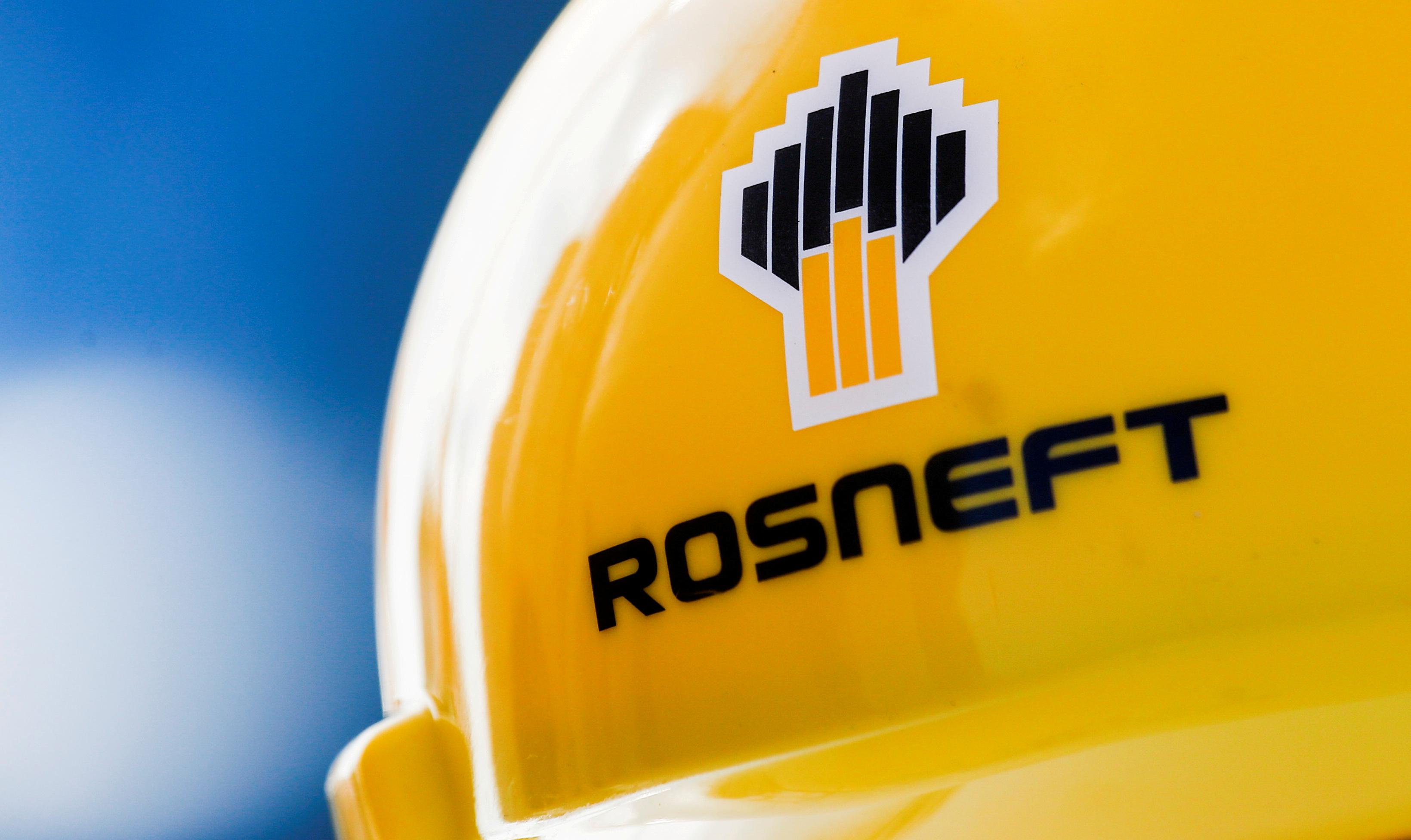 “TNK Trading International S.A. is another Rosneft subsidiary brokering the sale and transport of Venezuelan crude oil,” Treasury Secretary Steven Mnuchin said in a statement. “The Trump administration remains committed to targeting those who support the corrupt regime’s exploitation of Venezuela’s oil assets.”

Rosneft called last month’s sanctions on Rosneft Trading an “outrage” and said U.S. authorities, in conversations with the company, had repeatedly recognized that it was not breaching any restrictions.

“The persecution of oil export vessels by the United States is brutal. They pursue the vessels, they threaten the countries that buy from us,” Maduro said in a press conference that coincided with the Treasury announcement. Venezuela’s information ministry did not immediately respond to a request for comment.

The United States in January 2019 recognized Venezuelan opposition leader Juan Guaido as the OPEC nation’s legitimate interim president and has ratcheted up sanctions and diplomatic pressure in the aftermath of Maduro’s 2018 re-election, which was widely described as fraudulent.

The Latin American country’s oil exports have dropped by one-third since then, but more than a year on, Maduro remains in power, backed by Venezuela’s military as well as Russia, China and Cuba.

Frustrated by the socialist leader’s grip on power, despite recognition of Guaido by dozens of countries, the Trump administration has increased pressure on Venezuela’s oil industry in recent weeks.

Moscow has acted as a lender of last resort for Venezuela, with the government and Rosneft providing at least $17 billion in loans and credit lines since 2006, and has also provided diplomatic support.

Rosneft, among the world’s largest oil and gas producers, has emerged over the past year as the key recipient of Venezuelan oil, which it receives as repayment of billions of dollars lent to the Venezuelan government and PDVSA.

Through units including Rosneft Trading and TNK Trading it took more than a third of Venezuela’s oil exports last year, according to PDVSA’s documents and Refinitiv Eikon vessel tracking data, for reselling to final customers, mainly in Asia. That way it became the largest intermediary of Venezuelan oil amid U.S. sanctions.

So far in March, Rosneft’s units have not taken any cargo of Venezuelan oil at PDVSA’s ports, according to PDVSA’s documents and Refinitiv Eikon vessel tracking data. The last cargo chartered by Rosneft set sail from Venezuela in late February. Two other large vessels scheduled to take Venezuelan oil for Rosneft remain anchored off Venezuelan waters, according to the data.

PDVSA did not immediately reply to a request for comment.

The Treasury Department also said it had issued a general license giving companies until May 20 to wind down transactions with Rosneft Trading and TNK Trading.