WASHINGTON (Reuters) – The U.S. Navy on Thursday relieved the commander of the aircraft carrier Theodore Roosevelt, who wrote a scathing letter that leaked to the public asking for stronger measures to control a coronavirus outbreak onboard his warship.

The removal of Captain Brett Crozier from command of the 5,000-person vessel, which was first reported by Reuters, was announced by acting U.S. Navy Secretary Thomas Modly, who said the commander exercised poor judgment.

The dismissal, two days after the commander’s letter leaked, was a dramatic example of how the coronavirus is challenging U.S. institutions, even those accustomed to dangerous and complex missions like the U.S. military.

The move could have a chilling effect on others in the Navy looking to speak up about issues they are facing at a time when the Pentagon is withholding some of the more detailed data about coronavirus infections for fear of undermining the perception of U.S. military readiness for a crisis or conflict.

Reuters first reported last week that the Pentagon would start withholding some data about infections in its ranks.

Modly said the letter was sent through the chain of command but Crozier did not safeguard it from being released outside the chain.

“I have no information nor am I trying to suggest that he leaked the information,” Modly told a news conference. 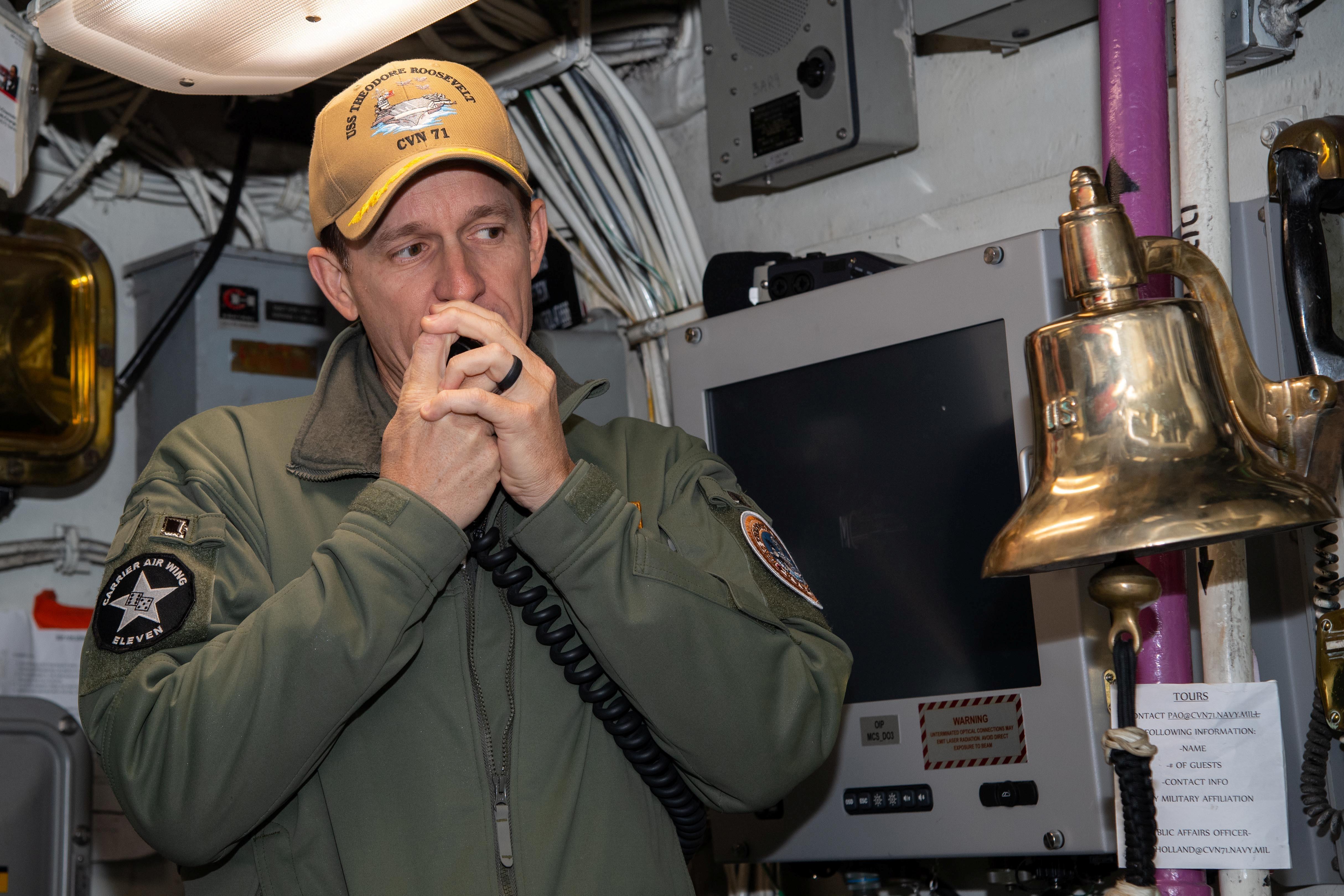 The move was criticized by Democratic Senator Mark Warner, who said the Navy needed people willing to speak up for sailors. He said that Crozier, by his actions, appeared to be a patriot “just trying to do what’s best for his crew.”

“I don’t know why you would punish someone for that, especially with so many lives at stake,” he said.

Over 100 personnel on the ship have tested positive for the coronavirus so far.

In the four-page letter, Crozier described a bleak situation aboard the nuclear-powered carrier as more sailors tested positive for the highly contagious respiratory virus.

He called for “decisive action”: removing over 4,000 sailors from the ship and isolating them. He said that unless the Navy acted immediately, it would be failing to properly safeguard “our most trusted asset – our sailors.”

The letter put the Pentagon on the defensive about whether it was doing enough to keep the warship’s crew members safe, and alarmed the families of those aboard the vessel, whose home port is in San Diego.

The carrier was in the Pacific when the Navy reported its first coronavirus case a week ago. It has since docked at U.S. Naval Base Guam on the southern end of the American island territory in the western Pacific.

The Theodore Roosevelt is just the latest example of the spread of the respiratory virus within the U.S. military. Navy officials say that sailors onboard a number of ships have tested positive, including an amphibious assault ship at port in San Diego. 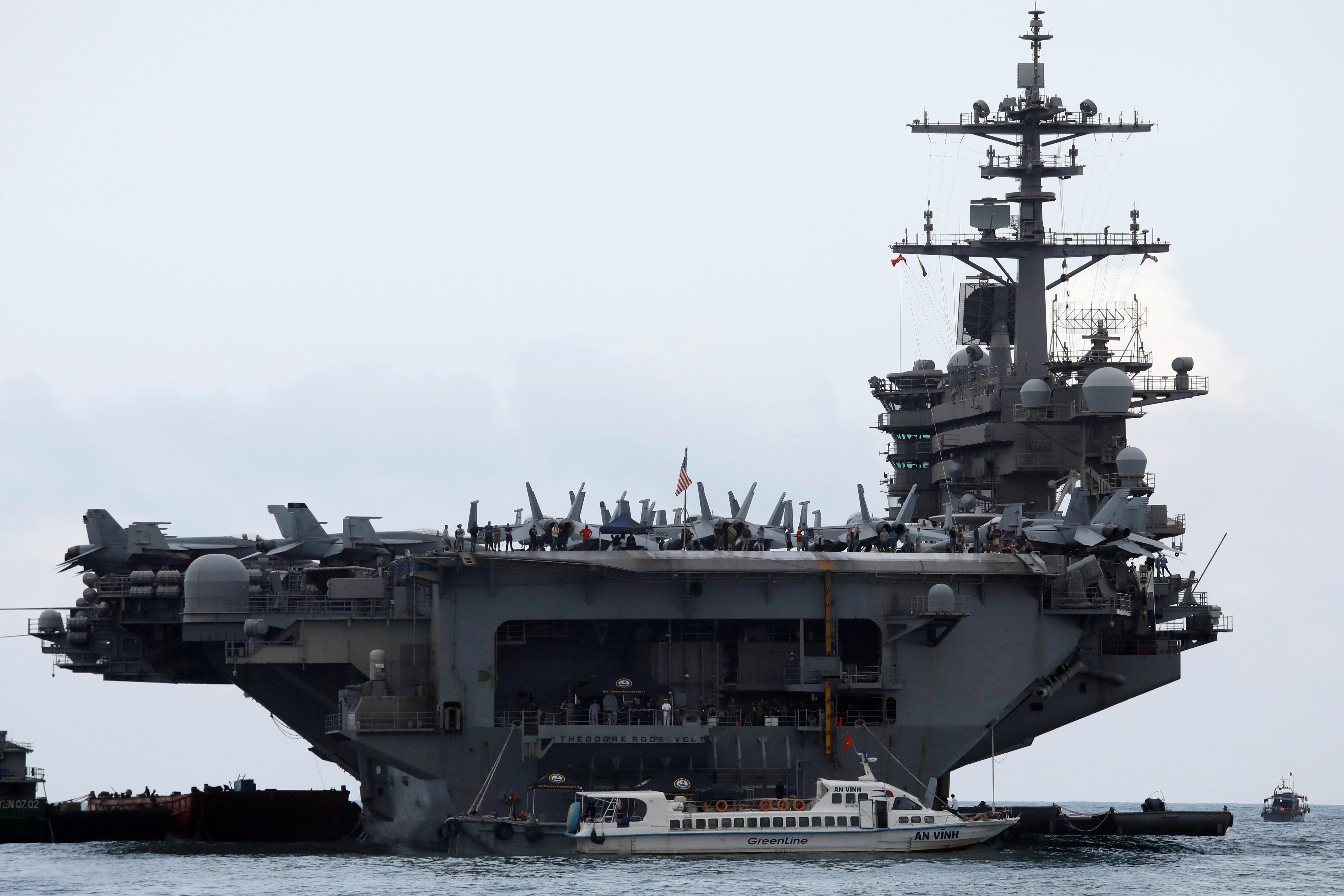 Modly said he thought the decision to relieve Crozier would not have a chilling effect.

“I hope that what this will do, it will reinforce the fact that we have the proper way of handling this,” Modly said.