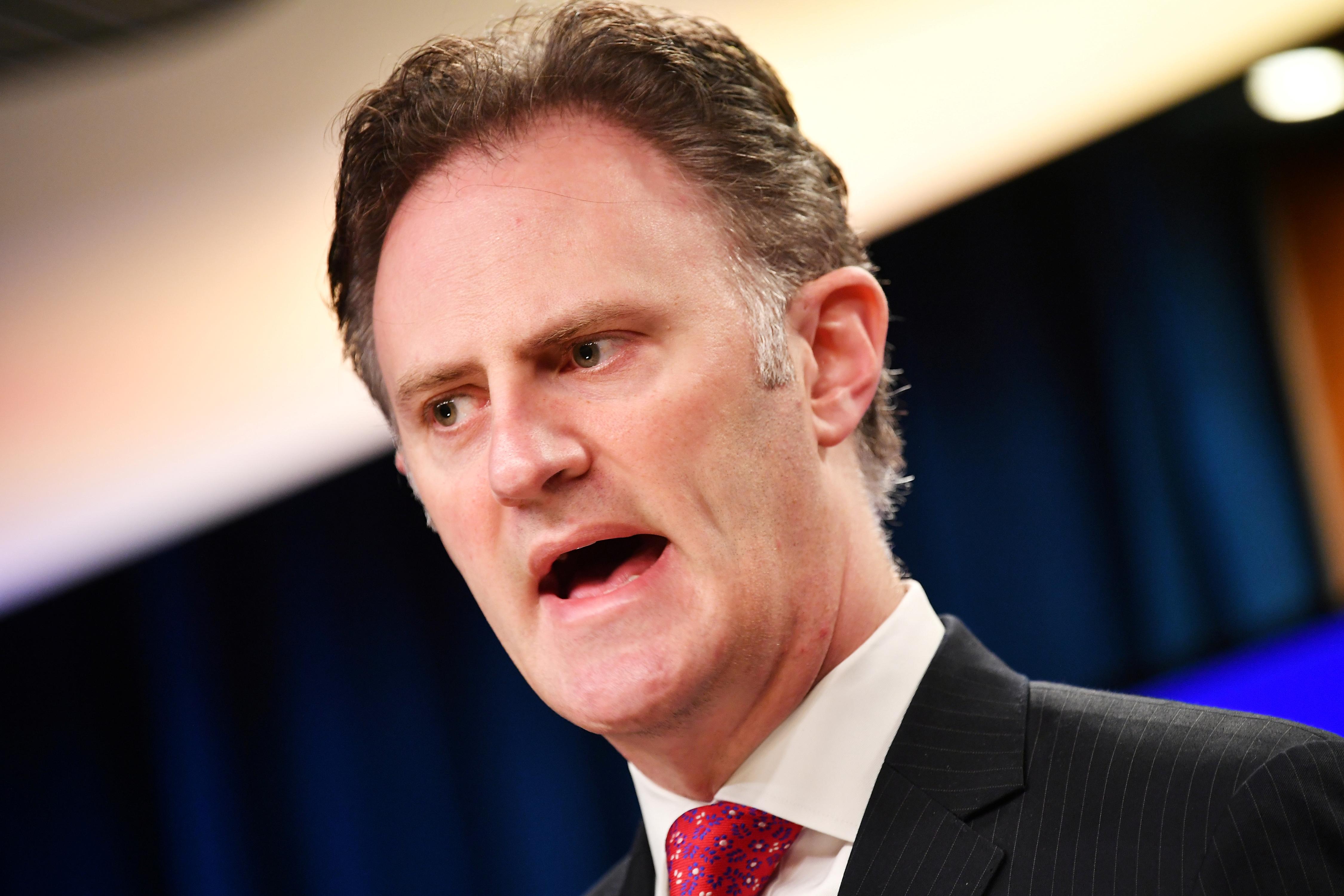 WASHINGTON (Reuters) – The United States is seeing the Islamic State evolving into a global network that inspires extremist ideology and attacks elsewhere from being a group holding territory, Nathan Sales, the U.S. Coordinator for Counterterrorism at State Department said on Wednesday.

“And this network not only plans and commits attacks…it also continues to inspire individuals to commit attacks on their own devices,” Sales told a news conference announcing the State Department’s 2019 country reports on terrorism.