DUBAI (Reuters) – The United Arab Emirates supports a new Egyptian peace initiative for Libya as a move towards a ceasefire and political solution, a senior official said on Monday. 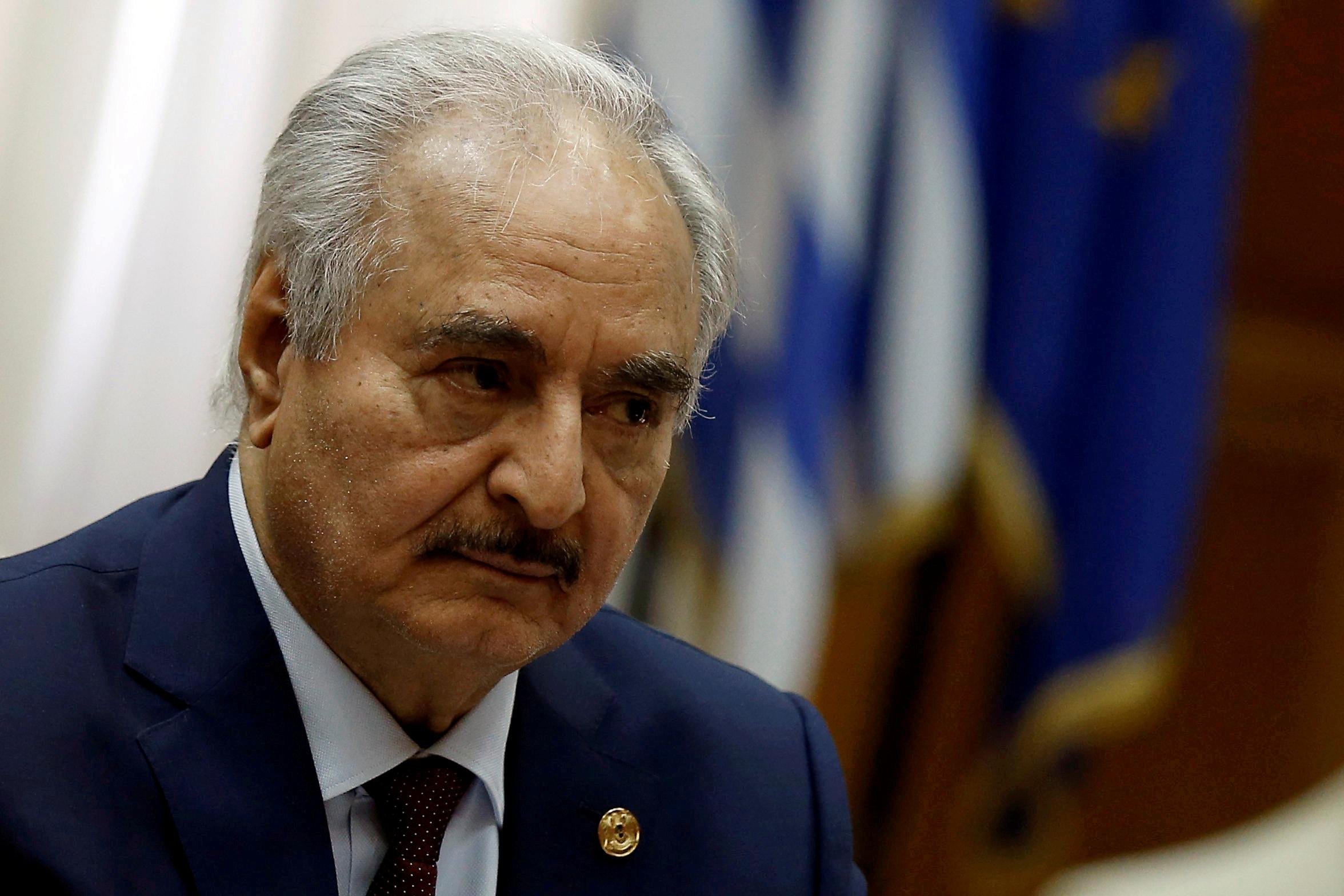 The UAE, Egypt and Russia back the Libyan National Army (LNA) in the east of the country, led by commander Khalifa Haftar, which has suffered a string of sudden reverses over the past week.

“With the support of the United States National Security Council for the Egyptian initiative, Arab and international momentum for an immediate ceasefire, a withdrawal of foreign forces and a return to the political track is strengthened,” minister of state for foreign affairs Anwar Gargash said on Twitter.

Libya has had no stable central authority since dictator Muammar Gaddafi was overthrown by NATO-backed rebels in 2011 and has been split since 2014 between rival administrations in its east and west.

The internationally recognised Government of National Accord (GNA), backed by Turkey, is based in the west of the country.

Egypt’s President Abdel Fattah al-Sisi announced a new initiative for Libya on Saturday which proposes an elected leadership council and a ceasefire starting on Monday.

In a series of rapid victories, the GNA has, with Turkish support, suddenly brought most of northwest Libya back under its control, dashing Haftar’s bid to unite the country by force.

A panel of U.N. experts says the UAE has supplied Haftar with arms and mercenaries.

Standing alongside the Egyptian president as the initiative was announced, Haftar agreed to the political initiative that analysts say could dilute his power in his eastern home territory and may demonstrate the impatience of his foreign backers.

Gargash said the international community cannot accept that fighting continues, adding that a comprehensive political solution is needed for all Libyan parties to the conflict.

The United States National Security council on Sunday tweeted that it was encouraged by Egypt’s plan.