UK says it will impose 14-day quarantine for all arrivals from France and the Netherlands due to rising COVID-19 cases.

Kim Jong Un, the supreme leader of North Korea, has lifted a lockdown in a major city near the border with South Korea where thousands had been quarantined for weeks over coronavirus worries, according to state media.

The Korean Central News Agency (KCNA) said Kim made the decision at a ruling party meeting on Thursday. The North Korean leader said it was clear after three weeks that the virus situation in Kaesong was stable and expressed gratitude to residents for cooperating with the lockdown.

Kim also insisted the North will keep its borders shut and rejected any outside help as Pyongyang carries out an aggressive anti-virus campaign and rebuilds thousands of houses, roads and bridges damaged by heavy rain and floods in recent weeks.

Peru surpassed half a million coronavirus cases on Thursday and now has Latin America’s highest rate of death, according to health ministry data.

The Andean country has 507,996 confirmed cases and 25,648 related fatalities. Peru’s death rate stands at 78.6 per 100,000 people, according to a Reuters tally, a number higher than hard-hit regional neighbors Chile and Brazil.

President Martin Vizcarra blamed the recent spike in infections on an uptick in social and sporting events and a lax attitude by the public.

“There has been too much confidence on the part of the population,” Vizcarra said. “Let’s learn from history, correct mistakes and now we are united despite the discrepancies in some of the decisions that are made.”

Vizcarra on Wednesday banned family gatherings, reinstated a blanket Sunday curfew and extended lockdowns to five more regions of the country as figures revealed a 75 percent surge in infections among children and adolescents. 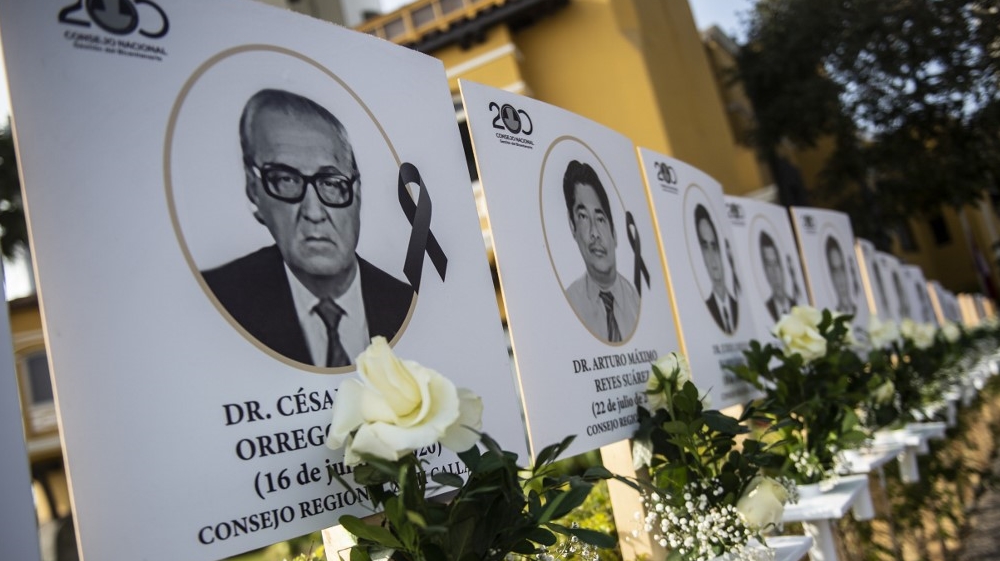 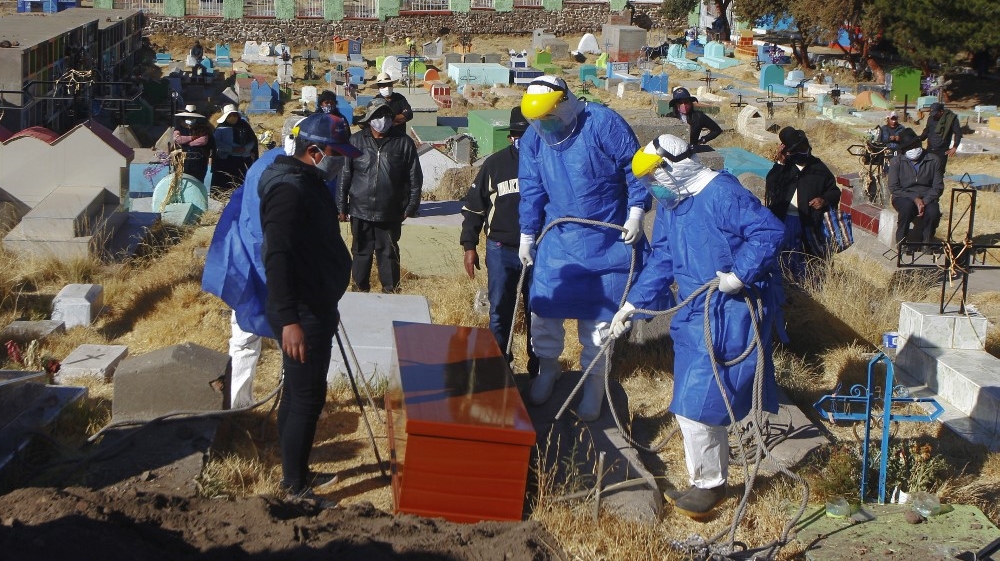 Mexico’s health ministry reported 7,371 new confirmed cases of coronavirus and 627 additional fatalities, bringing the total in the country to 505,751 cases and 55,293 deaths.

The government has said the real number of infected people is likely significantly higher than the confirmed cases.

Vivas, a senior member of the ruling socialist party, had said on Twitter on July 19 that he had tested positive for the novel coronavirus and was going into self-isolation.

“He died in combat … taking care of his health and all of us in this difficult battle against the Covid-19 pandemic,” Vice President Delcy Rodriguez wrote on Twitter.

Vivas is the first top-level Venezuelan government official to die of the virus, though several have tested positive. 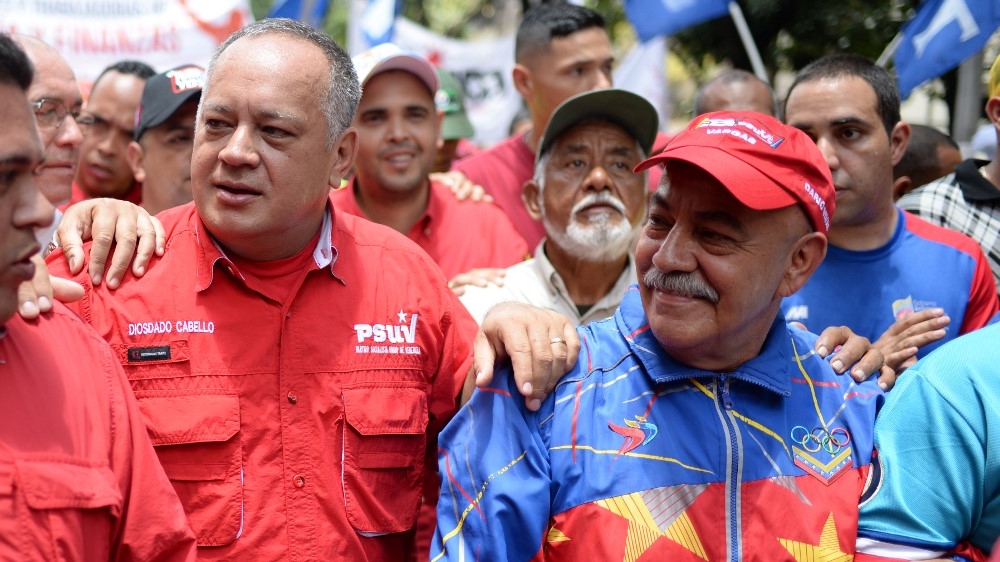 Clement Beaune, French junior minister for European affairs, said the United Kingdom’s decision to impose a 14-day quarantine on all arrivals from France was one that “we regret and which will lead to a reciprocal measure”.

France “hoped for a return to normal as soon as possible,” Beaune said on Twitter.

On Thursday, France recorded 2,669 new coronavirus infections, its highest daily number since May.

The United Kingdom will impose a 14-day quarantine on all arrivals from France, the Netherlands, Malta and three other countries, transport minister Grant Shapps said.

“Data shows we need to remove France, the Netherlands, Monaco, Malta, Turks & Caicos & Aruba from our list of #coronavirus Travel Corridors to keep infection rates DOWN,” Shapps said on Twitter.

“If you arrive in the UK after 0400 Saturday from these destinations, you will need to self-isolate for 14 days.”

United States President Donald Trump attacked his rival, Joe Biden, for calling on governors to mandate face coverings in public for the next three months.

“We do not need to bring the full weight of the federal government down on law-abiding Americans to accomplish this goal. Americans must have their freedoms,” said Trump.

Earlier on Thursday, Biden, the presumptive presidential candidate of the Democratic Party, called for a nationwide mask mandate, citing health experts’ predictions that this could save 40,000 lives over the next three months.

For all the key developments from yesterday, August 13, go here.