LONDON (Reuters) – The United Kingdom’s COVID-19 death toll neared 52,000 on Wednesday, according to a Reuters tally of official data sources that highlighted the country’s place as one of the worst hit in the world. 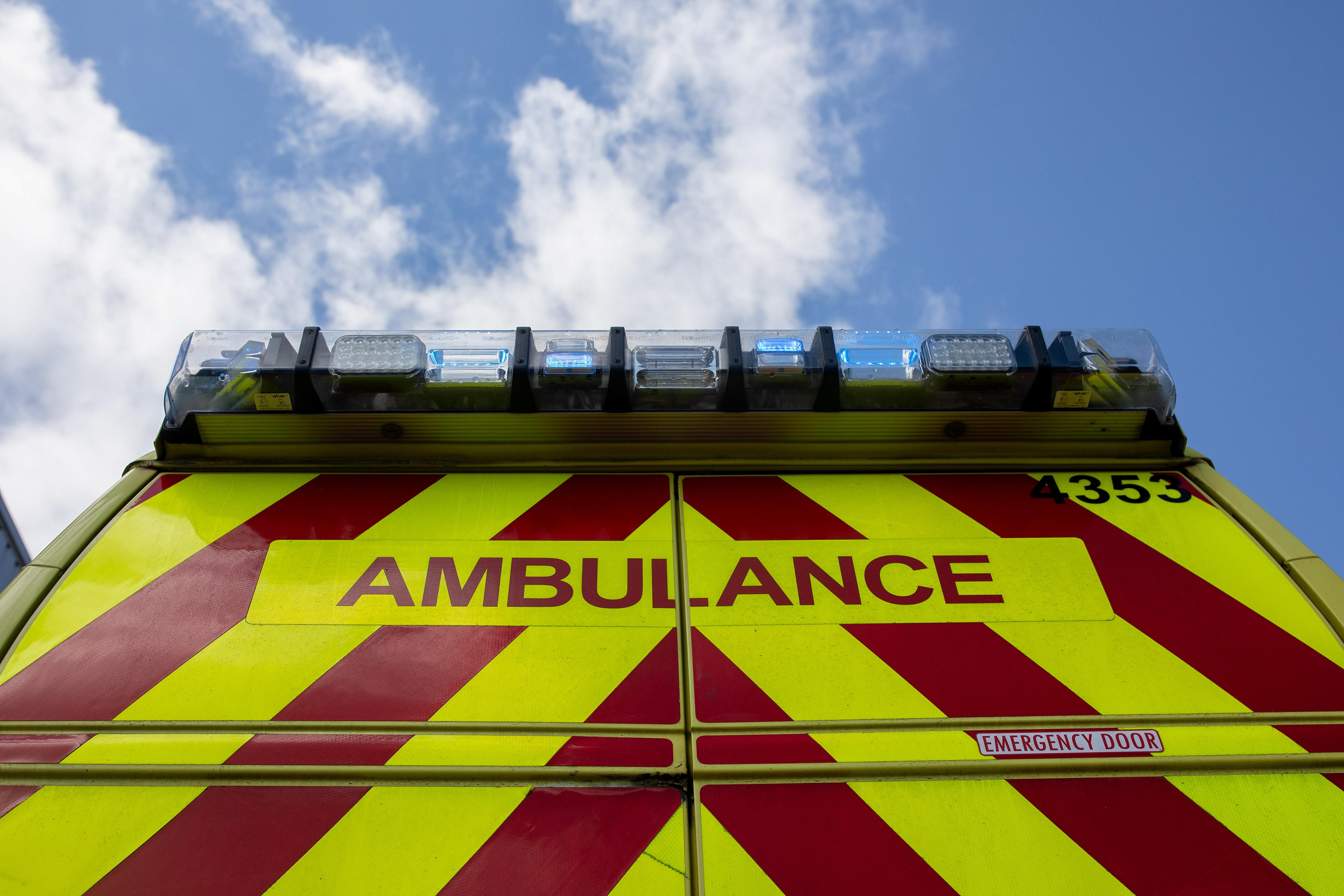 New data for England and Wales brought the toll to 51,766, the highest in Europe and putting the UK behind only the much larger United States in a pandemic that has killed more than 400,000 people around the world.

Such a large death toll has prompted criticism of Prime Minister Johnson, who opposition parties say was too slow to impose a lockdown or protect the elderly in nursing homes or to build a test and trace system.

The Reuters tally comprises fatalities where COVID-19 was mentioned on death certificates in England, Wales and Northern Ireland up to May 29, and up to May 31 in Scotland. It also includes more recent hospital deaths.

Unlike the lower death toll published daily by the government, the Reuters tally includes suspected cases – which gives a more accurate picture because testing was scarce early in the crisis.

Johnson’s government has said it is making real progress in driving down the number of deaths that take place each day.

The UK death toll for confirmed cases of COVID-19 rose by 55 to 40,597 on Monday, the lowest rise since a lockdown was imposed in March.

Still, the death toll surpasses even some projections by the government’s own scientific advisers.

In March, Britain’s chief scientific adviser said keeping deaths below 20,000 would be a “good outcome”. In April, Reuters reported the government’s worst-case scenario was 50,000 deaths.

Epidemiologists say excess mortality – deaths from all causes that exceed the five-year average for the time of year – is the best way of gauging deaths from a disease outbreak because it is internationally comparable.

Although these figures take longer to compile, Britain is faring badly here too.

About 64,000 more people than usual have died in the United Kingdom during this year’s pandemic, according to the latest available data, an expert from the Office for National Statistics said on Tuesday.