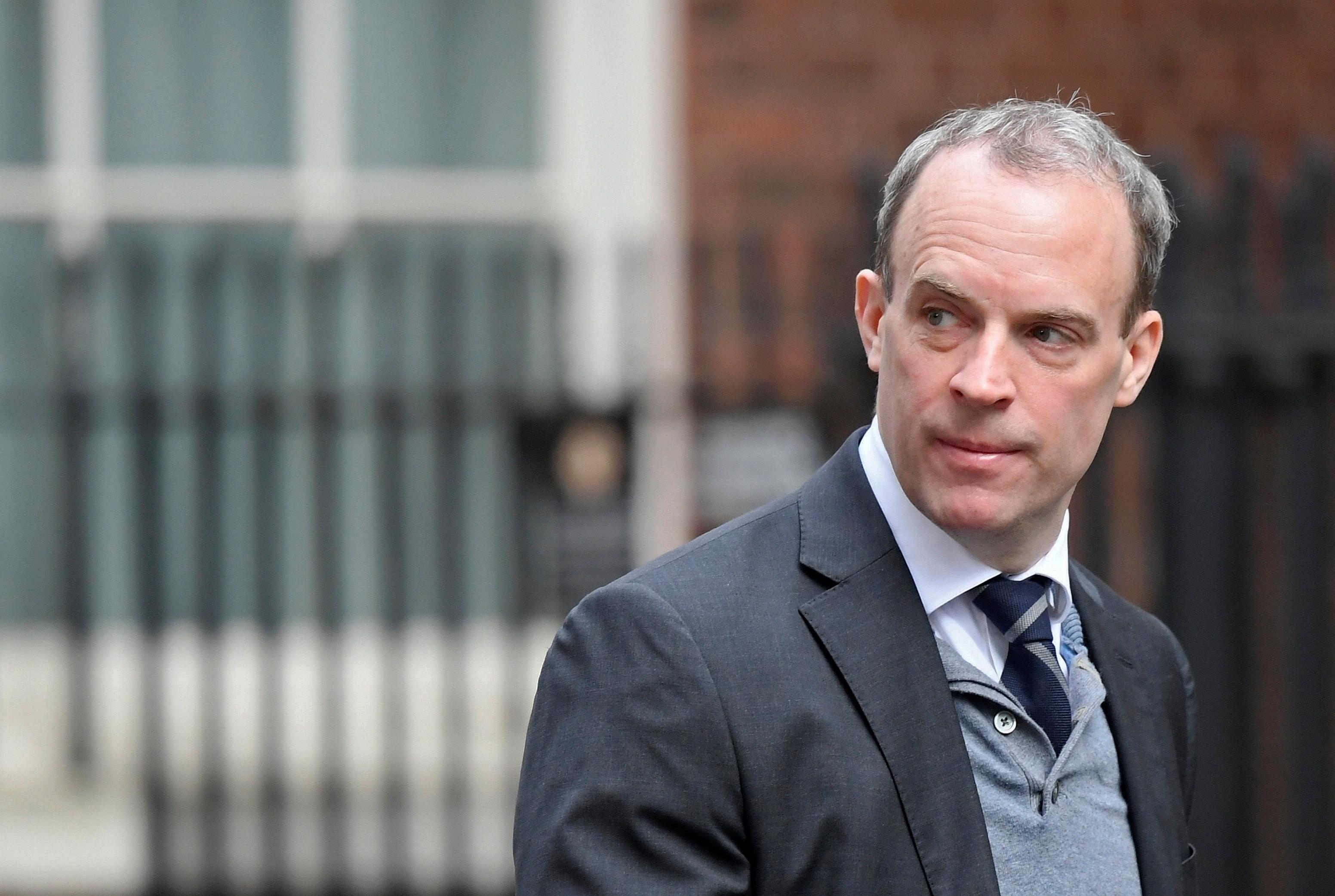 LONDON (Reuters) – Britain on Thursday demanded Iraqi authorities take action to hold to account those responsible for a rocket attack in Iraq which killed one British and two American personnel.

“We must find those responsible. I welcome the Iraqi President’s call for an immediate investigation to hold perpetrators to account – but we must see action,” British Foreign Secretary Dominic Raab said in a statement.

Raab also said he had spoken with U.S. Secretary of State Mike Pompeo on Wednesday night, and the two had agreed that “it is essential to defend against these deplorable acts.”