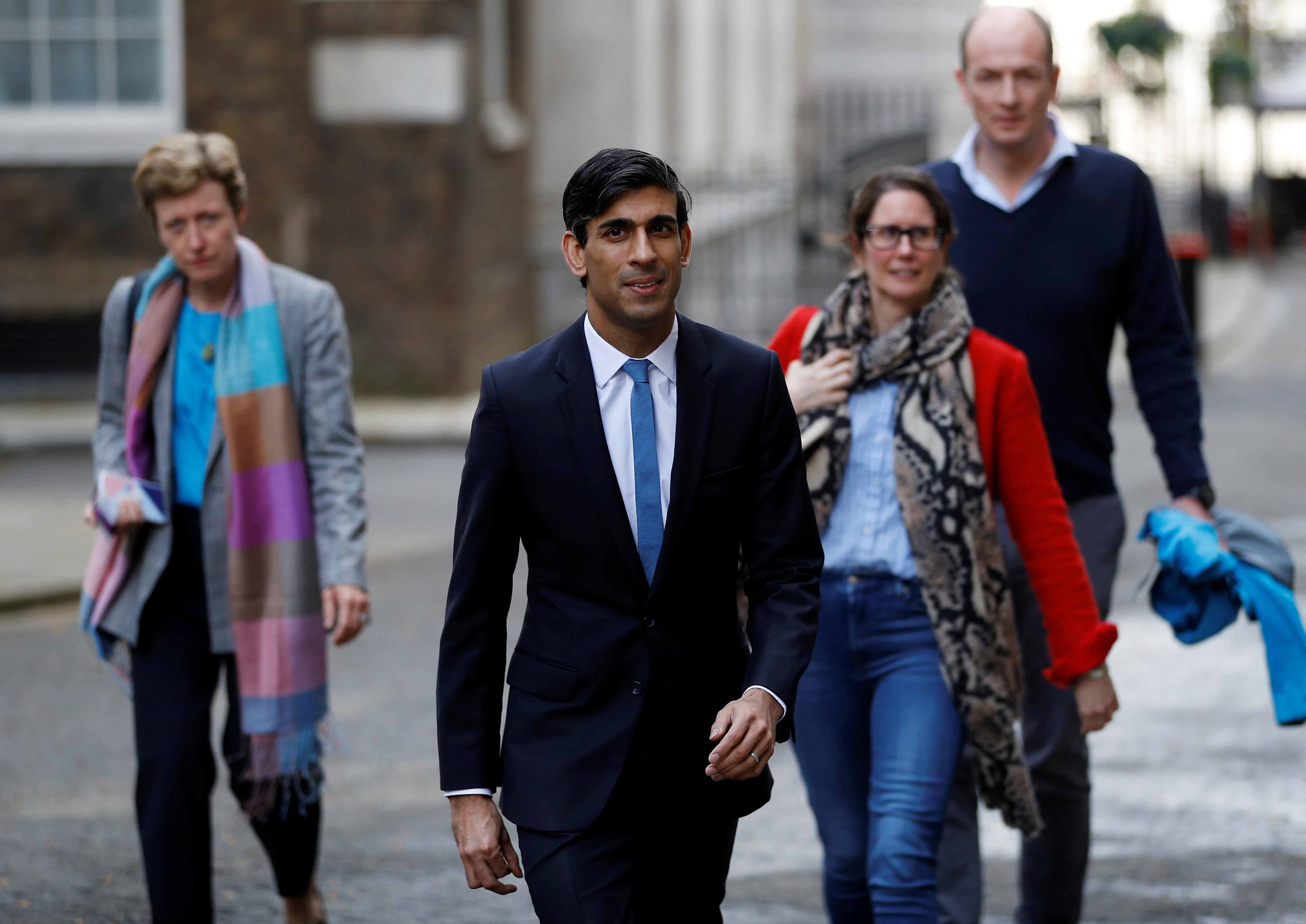 Johnson spent a night in intensive care receiving oxygen treatment following his admission to hospital with a persistent high temperature and cough, more than a week after testing positive for the novel coronavirus.

Foreign minister Raab has taken over some of the British leader’s responsibilities, including chairing the government’s daily meeting on the coronavirus crisis, although the 55-year Johnson remains prime minister.

Sunak was a surprise appointment as finance minister in February, when Johnson’s planned reshuffle of his ministerial team was blown off track by the resignation of then-finance minister Sajid Javid.

Sunak, a 39-year old former Goldman Sachs banker and staunch Johnson loyalist, has already risen rapidly through the ranks of government to one of the highest offices in the land, having only entered parliament in 2015.

He delivered his first budget in March, only weeks after taking office. He then had to pledge hundreds of billions of pounds of unprecedented support for British businesses when the government effectively shuttered much of the economy to keep people at home and prevent the spread of the coronavirus.