Washing lines around the country have been full for the past few weeks as high temperatures hit northern Europe. But the heat is not expected to last much longer and the climate will soon return to lower temperatures.

Thursday will be another hot day with temperatures reaching the mid-twenties in most parts of the UK, according to the Met Office.

Some areas will experience showers in the afternoon as temperatures start to slowly cool down.

The evening will remain warm at around 20 degrees as the heat lingers after sunset giving a continental feel.

But as the weekend begins the climate is set to change and cooler weather will arrive. 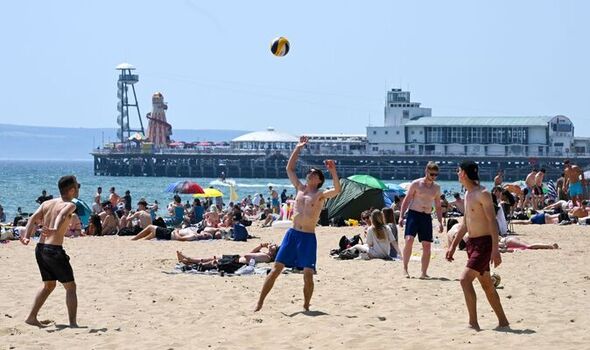 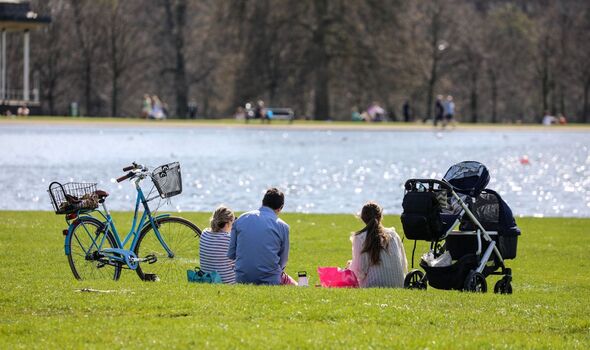 On Friday, a gradual cooling begins with more showers and some thunder moving northeast throughout the day.

The Met Office said the weather will “[start] becoming widely unsettled, cooler and breezy from Saturday with heavy showers in the west”.

It will feel a lot cooler and back to normal June temperatures after several days, which hit the 25 degrees and above.

The outlook for Sunday will be similar with temperatures in the late teens to early 20s around the country. 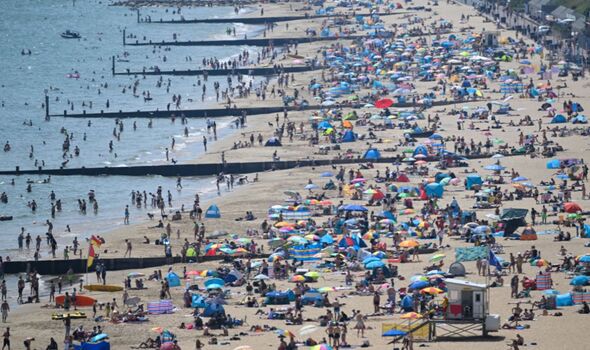 Will there be another heatwave this summer?

Looking ahead, June 27 to July 6 will be a mixture of sunny spells and showers, mostly in the northwest.

The north is expected to have a longer period of rain as the weather becomes unsettled.

Temperatures will be cooler at first, but return to normal June levels as the days go by.

In the rest of July, temperatures are predicted to be slightly above average with the possibility of becoming very warm mid-way through the month. 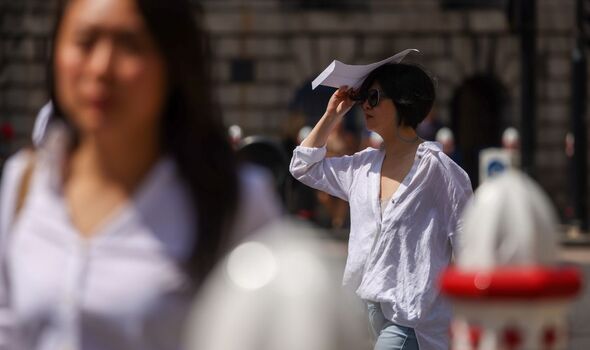 The UK is currently experiencing temperatures that are above what would normally be expected.

In May, this was the case especially at night when it got much hotter than in previous years.

The Met Office summary for May said: “The provisional UK mean temperature was 11.8 °C, which is 1.2 °C above the long-term average.

“Maximum temperature anomalies were up to +2 °C in some easternmost counties of England, while minimum temperatures were around 2 °C above average for most of Scotland and Northern Ireland.”