LONDON (Reuters) – Britain said on Monday that China has questions to answer over the information it shared about the novel coronavirus outbreak, but refused to comment on reports that a U.S.-led intelligence consortium had a accused Beijing of a cover-up. 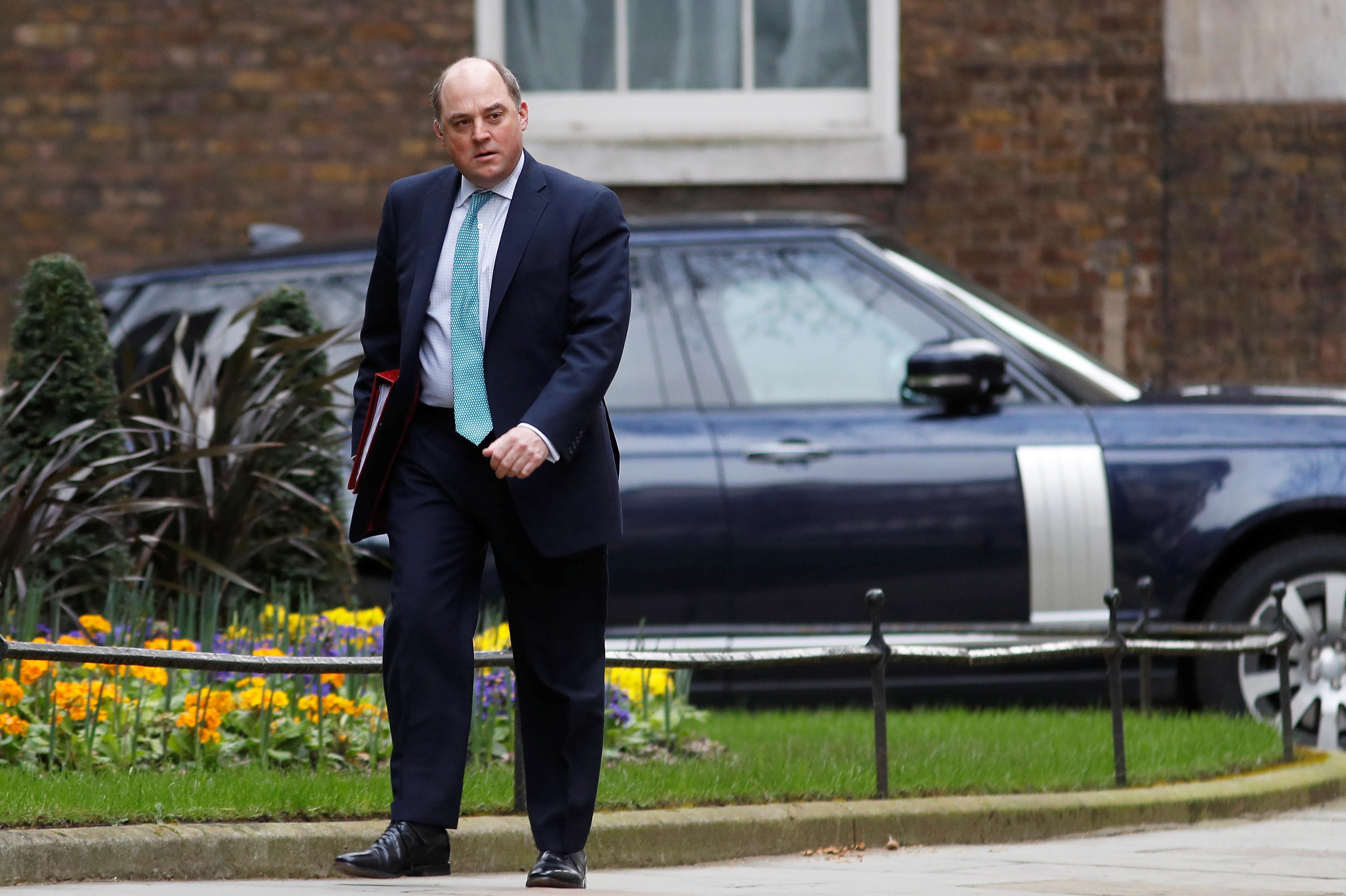 Washington has scaled up its rhetoric over Chinese culpability for the novel coronavirus in recent days, with U.S. Secretary of State Mike Pompeo saying on Sunday there was evidence the disease emerged from a Chinese lab.

U.S. intelligence agencies have concluded the virus was not man-made or genetically modified. Washington has so far presented no evidence publicly that the virus came from a lab, which Beijing strongly denies.

The Australian Telegraph reported the U.S.-led Five Eyes intelligence consortium had in a 15-page dossier said that China had deliberately suppressed or destroyed evidence of the coronavirus outbreak in an “assault on international transparency” that cost tens of thousands of lives.

British Defence Secretary Ben Wallace said: “Every day I get intelligence bulletins from our agencies around the world. I don’t comment on individual bulletins, what I have and haven’t seen. That would be wrong.”

Asked if China had questions to answer over how quickly it made the world aware of the extent of the crisis, Defence Secretary Ben Wallace said: “I think it does.”

“China needs to be open and transparent about what it leant, it’s short comings but also it’s successes,” Wallace said, adding that the time for a post mortem was after the outbreak.

Reuters has not seen the Five Eyes dossier and was unable to immediately verify the Australian Telegraph report. One Western intelligence source said it was now widely accepted that China had not been fully transparent.

Pompeo said on Sunday there was “a significant amount of evidence” that the new coronavirus emerged from a Chinese laboratory, although he also said he did not dispute U.S. intelligence agencies’ conclusion that it was not man-made.

China has repeatedly denied that it covered up any details about the novel coronavirus outbreak, and says Washington is pointing the finger because of its own flawed response. The United States has the most cases and the most fatalities in the world.

China’s ambassador to London last month said the United States should not seek to bully the People’s Republic in a manner reminiscent of the 19th century European colonial war.