Russian occupiers in Ukraine have come under increasing pressure to withdraw as President Zelensky’s troops have launched a series of strategic operations to reclaim key territories. Former Chief of the General Staff Lord Richard Dannatt suggested the Russian invasion of Ukraine has steadily developed into a ‘nightmare scenario’ for the Kremlin. Vladimir Putin had outlined a swift “special military operation” which would secure Russian control over Ukraine but, six months later, the war rages on. Lord Dannatt said the success of Ukraine’s defending forces had now forced Moscow to urgently “recalibrate” their planned military operations in the conflict.

Speaking on Sky News, Lord Dannatt said: “I think the war has panned out completely differently to what Vladimir Putin imagined. This is probably his worst scenario, his nightmare scenario.

“If we go back 180 days, if we go back six months to 24 February and what he had in mind and what the international media was expecting, it was a lightning strike down from Belarus to Kyiv to topple Zelensky, change the regime in Kyiv, change the government of Ukraine and hey presto, Ukraine would come under the control of Russia.

“Of course, that didn’t happen.”

He added: “It meant that the Russians then had to recalibrate what they were trying to do.” 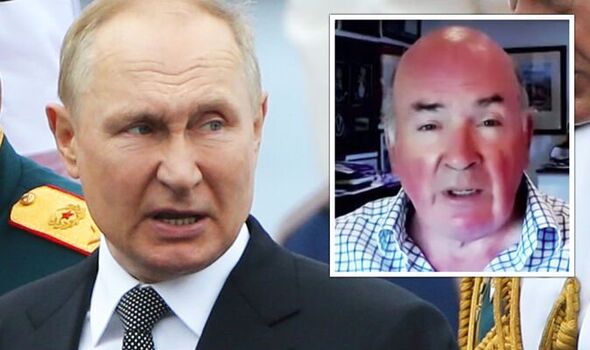 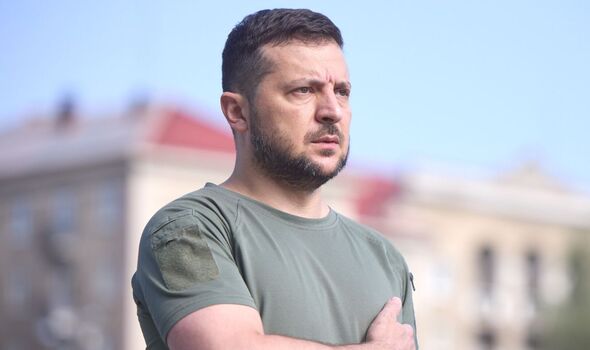 The former head of the British Army continued: “Yes, they [Russia] were successful in coming up from Crimea and have established this land corridor from Crimea through Mariupol into Russia.

“But, the main focus has been on trying to capture the two Donbas provinces of Donetsk and Luhansk.

“In a sense, that sort of meat grinder preceded by heavy artillery strikes was quite successful for some time but that’s all changed again now.

“The West bringing in some very effective long range artillery systems has pegged the Russians back.” 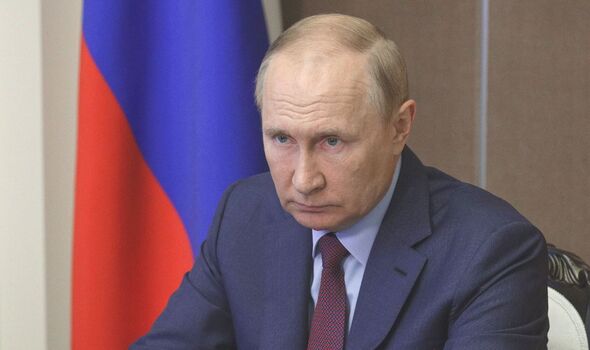 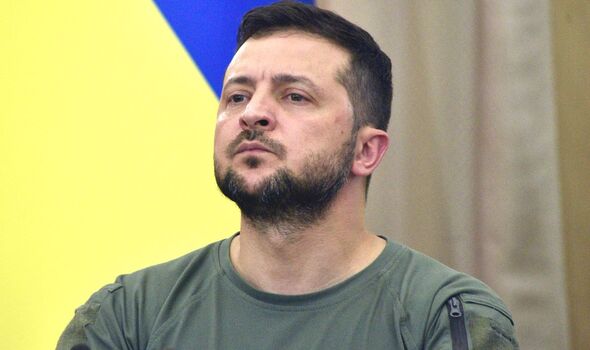 In February, President Putin officially announced Russia would be invading Ukraine in what he described as a “special military operation” to bring the country under Russian control.

Six months on, and Russia has yet to achieve its core military goals within Ukraine as operations to capture the capital, Kyiv, have failed dramatically.

While the Kremlin was able to achieve some moderate success in securing territories in the Donbas region, Ukraine has launched a fierce defensive front against the Russian invaders.

According to intelligence reports from the UK Ministry of Defence, Russia has also suffered substantial losses of both military equipment and troops, while Ukraine’s forces have been bolstered by military aid from Zelensky’s allies. 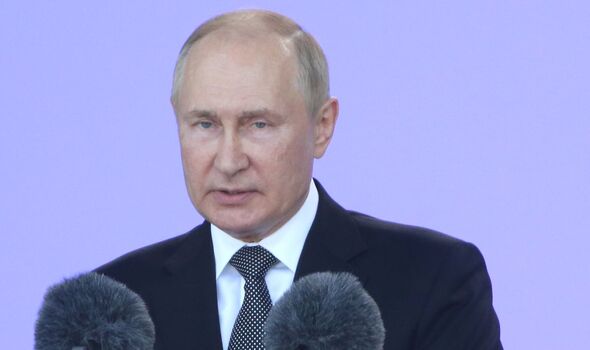 Lord Dannatt said: “The Ukrainian’s confidence is such that they are preparing a carefully thought through counter offensive to recapture the city of Kherson – that won’t happen for a while, but it’ll happen at some time, probably in the autumn.

“In advance of that probable counteroffensive by the Ukrainians, the Russians have had to scale back their attacks in Donbas and reinforce in the Kherson area

“Finally, there have been strikes going on in Crimea and that’s really rattled the Russian people.

“So this is not what Vladimir Putin intended six months on, and I’m afraid there’s a long time to go.”