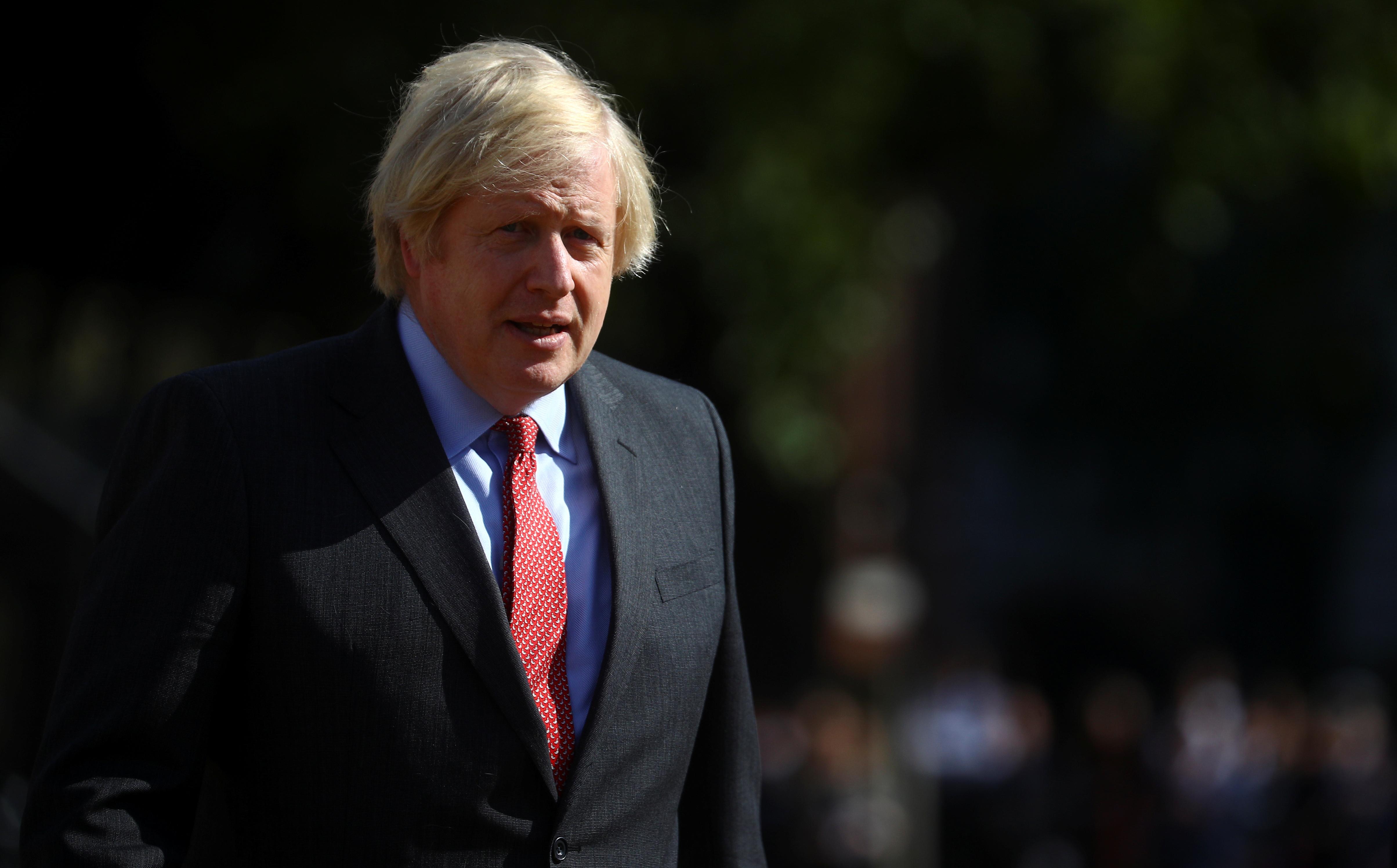 LONDON (Reuters) – Prime Minister Boris Johnson will unveil the latest easing of Britain’s coronavirus lockdown on Tuesday when he will also announce the conclusion of a review into whether a two-metre rule on social distancing should be relaxed, his office said.

Britain’s economy has been hammered by the lockdown to stop the spread of COVID-19 and although non-essential retailers were allowed to reopen last Monday, many businesses, particularly in the hospitality and leisure sectors, have remained closed.

Some lawmakers in Johnson’s party have been vocal in calling for him to drop the two-metre rule saying it was having a devastating impact on the economy which shrank by a quarter over March and April. But the government has been cautious, saying it did not want to risk a second spike in novel coronavirus cases.

Johnson’s office said the prime minister would tell parliament on Tuesday which sectors would be allowed to reopen on July 4 under the government’s roadmap out of the lockdown. Detailed guidance would be provided to each sector so businesses were “Covid secure”.

The Sunday Telegraph reported that Johnson would also announce a change to the social distancing guidelines so people would only need to remain one metre apart providing they took additional measures such as wearing a mask.

Britain has one of the highest death tolls in the world from COVID-19, but the number of cases has been steadily falling in recent weeks. The death toll on Sunday of confirmed cases rose by 43 to 42,632, one of the lowest increases since the lockdown was imposed in March.

“The disease is increasingly under control,” Johnson said on Sunday. “Of course as we make that progress, it will be possible for us to open up more. On social distancing, watch this space and you won’t have very much more to wait now.”

Health Secretary Matt Hancock said there were possible mitigations that could allow people to be closer than two metres while limiting the risk of spreading the virus. He said he would not rule out people having to register their details before going to a pub or a restaurant.

A spokeswoman for Johnson said it was important that people followed the social distancing rules as they were eased and they would “not hesitate” to put the handbrake on.