The tally, by Reuters, concludes the US has the highest infection rate in the world. The news outlet suggested the gap between each million infections is getting narrower each time.

For example, it reportedly took 98 days for the US to record one million cases since the first national case was reported on January 21.

The gap between three million and four million is so far around 16 days.

It comes as the US approaches four million cases in total, with just over 70,000 new cases recorded in the Centers for Disease Control and Prevention’s most recent figures. 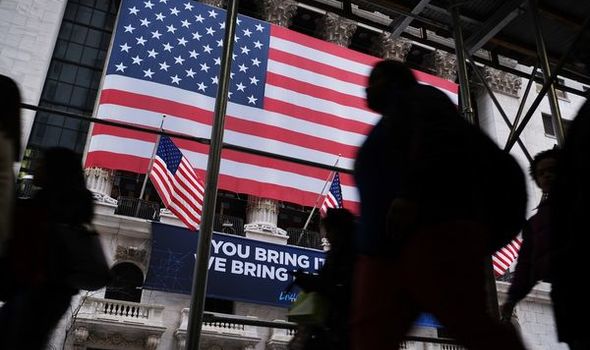 Some outlets, such as the New York Times, claim the figure has already passed four million.

States across the US are experiencing surges in cases following the relaxation of lockdown measures over the course of a couple of months.

The south east of the nation appears to be particularly badly hit, with states such as Florida, Louisiana, Mississippi and Texas all experiencing a sharp rise in new cases recently, according to reports. 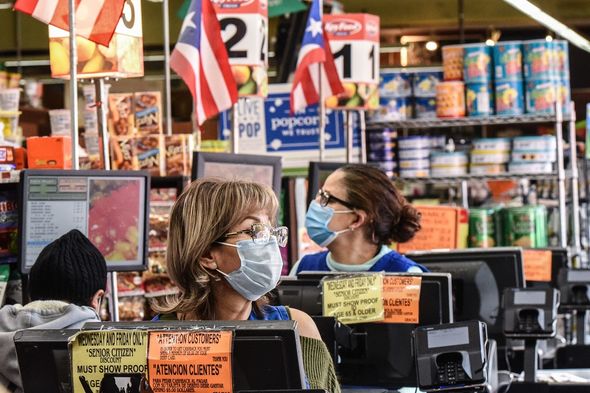 Despite the increase in cases, however, the US does not have the highest deaths per capita in the world.

Spain, Italy, Sweden, Chile, and France all also have higher deaths per million than the US does, according to recent figures.

Reports have claimed US President Donald Trump has shifted his stance towards coronavirus measures in recent weeks. 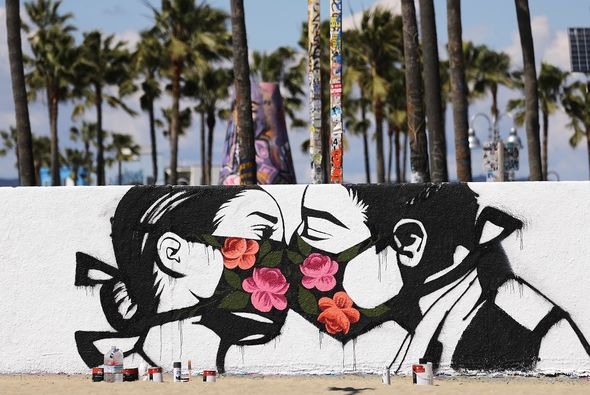 Only this week, the president indirectly described wearing a face mask as “patriotic” in a tweet, adding “there is nobody more patriotic than me, your favourite President!”

The president appeared earlier this month wearing a face mask for the first time during a visit to the Walter Reed National Military Medical Center in Maryland.

Mr Trump had previously said he “didn’t want to give the press the pleasure” of seeing him wearing a face mask, and retweeted a social media post by Fox news host Brit Hume mocking Democratic presidential opponent Joe Biden for wearing one. 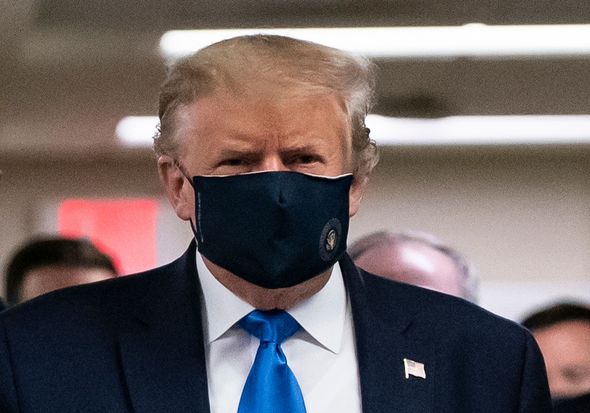 Mr Trump has also cancelled parts of a major republican event – the Republican National Convention – due to take place in Jacksonville, Florida next month over coronavirus fears.

US news site CNBC called the announcement “a staggering turnaround” for the president, given he had blasted North Carolina governor Roy Cooper for making a similar decision in May.

According to Johns Hopkins University data from Wednesday, Brazil and India are behind the US in terms of total cases, with 2,227,514 and 1,238,798 cases respectively.