As it stands, there have been no reports of casualties.

Such was the strength of the earthquake the city’s coronavirus hotline was knocked out.

According to officials, this was the largest earthquake to hit the state since 1992. 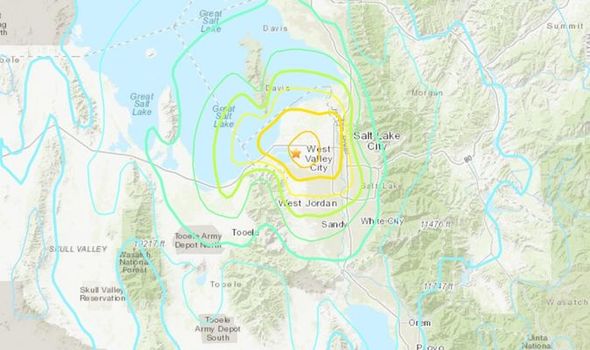 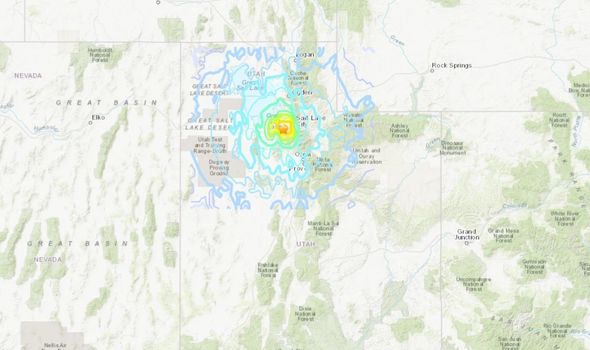 “And my first thought was, ‘Has a truck gone off the road and is coming into my house?'”

“Then I felt swaying for about another 15 seconds. 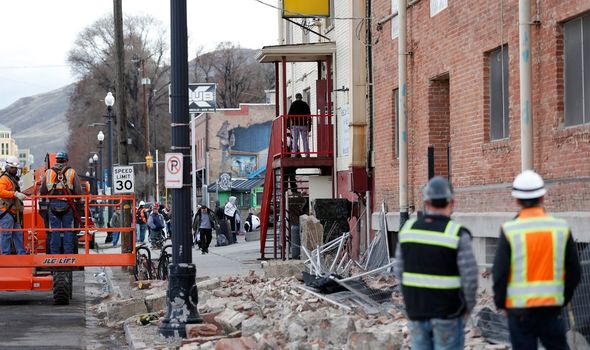 “We’re all supposed to be social distancing, and now we all need to get together and check on each other.”

A new hotline to deal with the coronavirus has now been put in place to aid members of the public.

However, the Utah Department of Health instructed staff to avoid all department buildings.

It said: “Assessments are being made and we will send another alert when buildings are clear to be occupied. 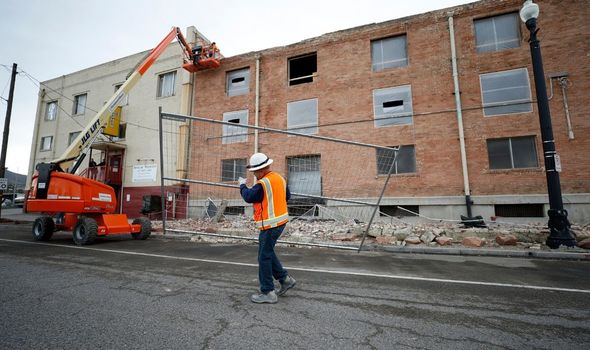 “If you are currently teleworking or telecommuting, please continue to do so.”

“But here we are, and it sounds like aftershocks are likely.

“The City is assessing the situation now and I’ll circle back with an update when I have it. Be safe.”

Rocky Mountain Power estimated 55,000 homes had been left without electricity. 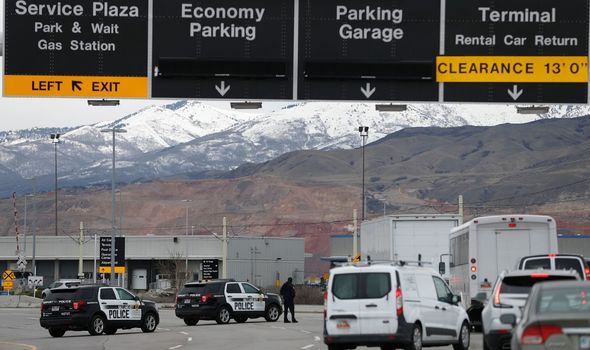 The 5.7 magnitude quake comes following a series of more minor shudders in the area.

According to the USGS, the majority of the quakes did not register above four on the Richter Scale.