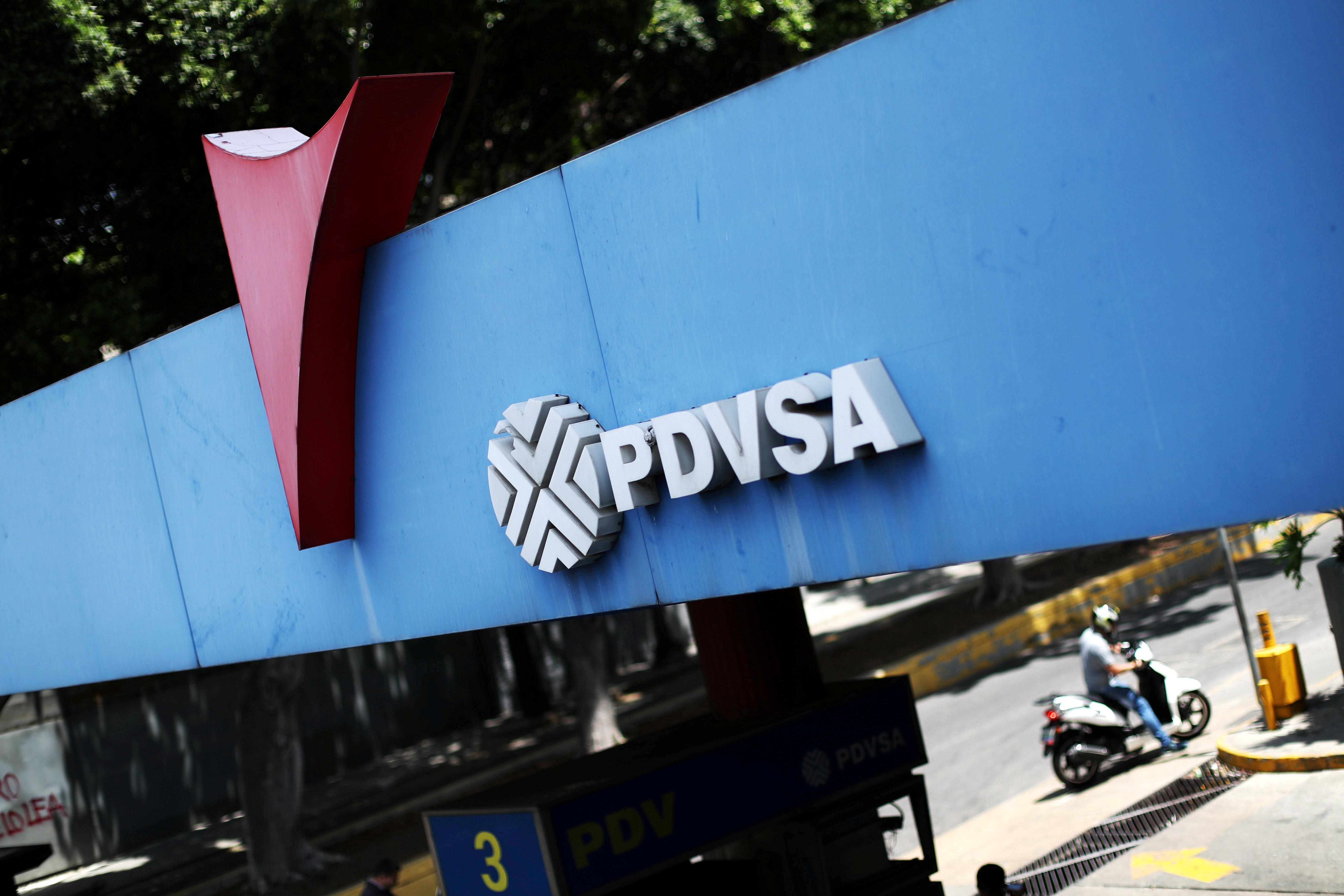 The move comes just days after other state officials were detained and amid a shakeup at PDVSA after President Nicolas Maduro last month named a committee to restructure the OPEC nation’s oil industry, which is struggling under U.S. sanctions designed to force Maduro’s ouster, as well as years of mismanagement, corruption, and declining cash flow.

On Friday, the president of PDV Marina, Oswaldo Vargas, was escorted without handcuffs from the Caracas headquarters of the country’s maritime authority, the INEA, by agents from Venezuela’s military intelligence agency DGCIM, six sources confirmed to Reuters.

In addition to Vargas, agents also detained his assistant, six members from the Paraguaná refinery’s dispatch service and 30 crew members from PDV Marina’s “Negra Hipólita” tanker, the minister said during a live broadcast on state television.

Reverol did not say whether the entire group was taken into custody on Friday, nor their current whereabouts.

“This is not simply an act of diverting fuel, it is also an act of treason (…) because people are lining up at service stations for fuel because of U.S. empire’s sanctions,” Reverol added.

He said they learned about the case from oil workers and DGCIM agents.

“We had been denouncing that Oswaldo Vargas used oil tankers for fuel trafficking,” Eudis Girot, one of the executives of the country’s oil workers federation, told Reuters.

According to Reverol’s account, the Negra Hipolita ship left Paraguaná on March 5 loaded with 126,000 barrels of fuel bound for the port of La Guaira, near Caracas, but allegedly turned off the radar and GPS system.

The ship allegedly changed course to sail between Venezuela and the Netherlands Antilles, “where they illegally sold hydrocarbons to unknown individuals through a transfer operation to a vessel with a “Colombian flag,” said the state television news anchor, without offering other details.

César Vladimir Romero Salazar assumed the presidency of PDV Marina, according to a March 6 official gazette.

Last week, law enforcement authorities arrested two managers in the PDVSA trade and supply division after being accused of collaborating with Washington. The government also has moved to seize the assets of six private shipping agents over debt owed to PDVSA.

In addition, the head of the lubricants division of PDVSA was arrested on allegations of corruption.

Hundreds of arrests and investigations for corruption and mismanagement in the oil industry have been carried out in recent years under the command of Major General Manuel Quevedo, president of PDVSA and oil minister. The investigations have contributed to the massive departure of personnel that affects the state.