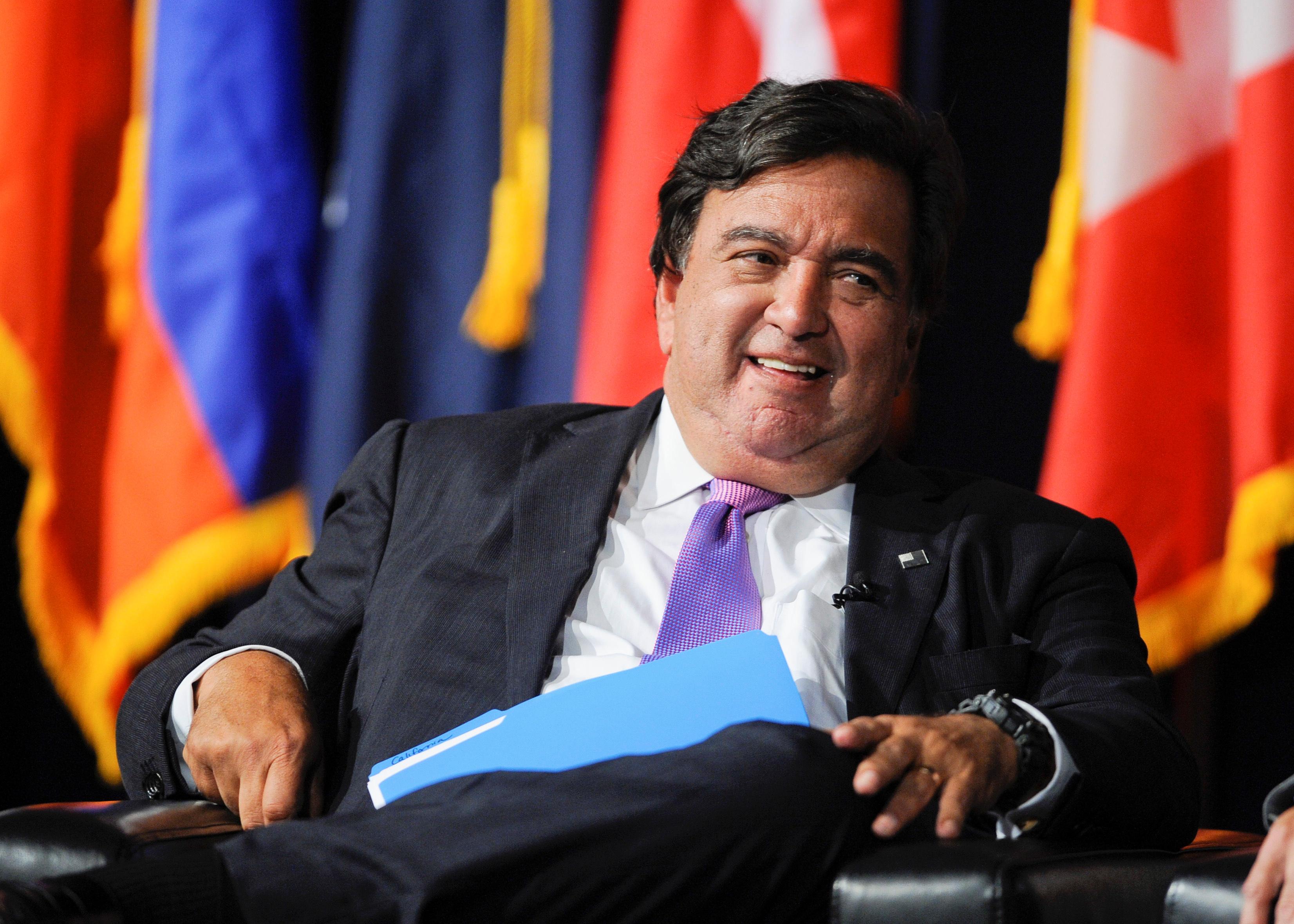 (Reuters) – Veteran U.S. diplomat Bill Richardson plans to travel to Caracas to meet with Venezuelan President Nicolas Maduro to discuss the status of several American citizens held as prisoners there, his foundation said on Monday.

In a message on Twitter, the Richardson Center said the former New Mexico governor and U.S. ambassador to the United Nations would carry out what it called a private humanitarian mission to Venezuela “at the request of several American prisoners’ families.” It did not identify the detainees.

It was not clear when the visit would take place.

Maduro’s administration since 2017 has also kept imprisoned six oil executives from Citgo Petroleum Corp, the U.S. refining unit of Venezuela’s state-run oil company, on allegations of embezzlement. The U.S. government and lawyers for the executives have said the charges are baseless. Five of the executives have U.S. citizenship.

President Donald Trump’s administration has tried to oust Maduro by imposing sweeping sanctions on Venezuela’s key oil sector and throwing its support behind opposition leader Juan Guaido. Maduro, who Guaido calls a dictator, has retained control and has used the security forces to crack down on his opponents.

Richardson has a history of working to get Americans released from hostile governments. He previously was involved in securing U.S. missionary Joshua Holt’s freedom from Venezuelan detention in 2018.

The Richardson Center said he also would discuss other humanitarian issues related to the coronavirus pandemic while in Venezuela.

The U.S. State Department did not immediately respond to a question on whether the Trump administration was coordinating with Richardson or had been briefed on his plans.