A French stuntman famous for wowing crowds by flying above city skyscrapers with jet engines strapped to his back has died in a training accident in Dubai.

Vincent Reffet, 36, of Annecy, France, was killed in the deserts of the Arabian sheikhdom, Jetman Dubai said in a statement, adding the company is “working closely with all relevant authorities”.

“Vince was a talented athlete, and a much-loved and respected member of our team,” its statement said. “Our thoughts and prayers are with his family and all those who knew and worked with him.” 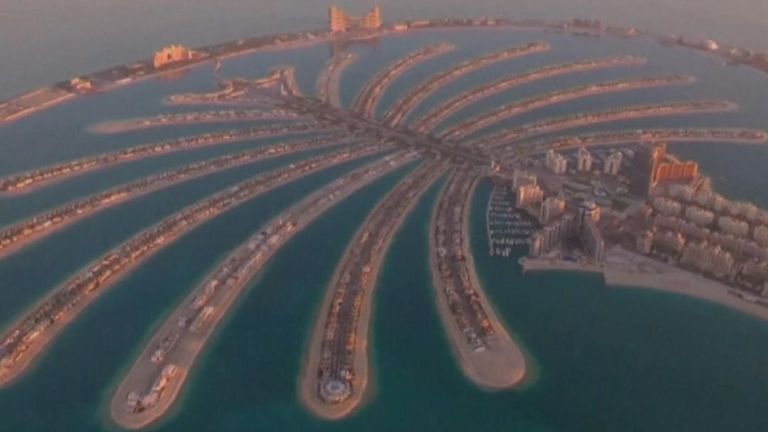 Jetman Dubai gave no further details and Dubai police did not immediately acknowledge the incident.

The United Arab Emirates’ General Civil Aviation Authority, which investigates all aviation incidents in the federation of seven sheikhdoms, did not immediately return a call for comment.

He was no stranger to breaking records – he previously took part in a base jump from the top of the world’s tallest building at 828 metres (2,716ft), the Burj Khalifa, in the city.

His parents were also skydivers, and Reffet was once quoted as saying: “I believe that if you dream big and if you love what you do, everything is possible.” 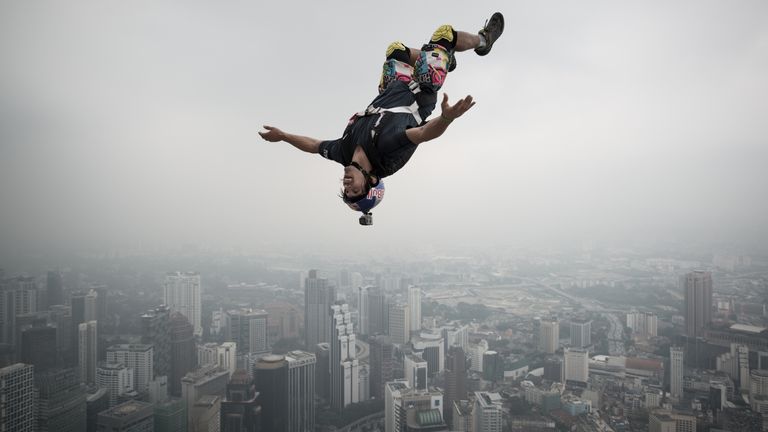 However, he was best known for being a part of Jetman Dubai, founded by Swiss adventurer Yves Rossy.

Famously in 2015, Reffet and Rossy flew alongside an Emirates Airbus A380 double-decker jetliner over Dubai.

“It’s the sensation of freedom. Already, you know, when I am skydiving, I have like this feeling of freedom I can like pretty much go where I want but always going down,” Reffet told the Associated Press the same year.

“With this machine… I can fly like a bird.”