Home » World News » Vladimir Putin daughter: How many daughters does Putin have?

The world is currently racing to develop a vaccine against COVID-19. According to John Hopkins University, 20 million cases of coronavirus have now been confirmed around the world. But Vladimir Putin has declared today that Russia has become the first country to approve a COVID-19 vaccine.

Mr Putin told the meeting: “I know that it works quite effectively, it forms a stable immunity and, I repeat, has passed all the necessary checks.”

Mr Putin said that the vaccine had even been administered to one of his daughters.

He also said he hoped the country would start mass-producing the vaccine soon. 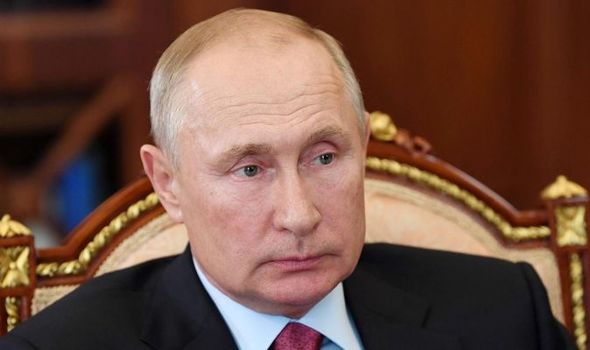 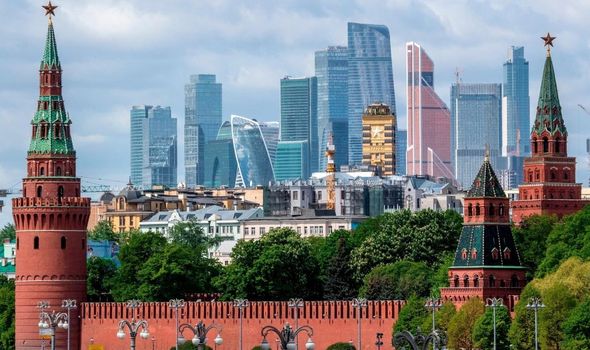 Russia’s vaccine has been developed by Moscow’s Gamaleya Institute.

Mr Putin’s announcement has sparked some concern that Russia is racing to be the first nation to approve a vaccine, after less than two months of human testing.

The vaccine’s approval by the Russian health ministry foreshadows the start of a larger trial involving thousands of participants.

This is commonly known as a Phase III trial, and there are at least six vaccines currently in development that are engaged in Phase III trials worldwide. 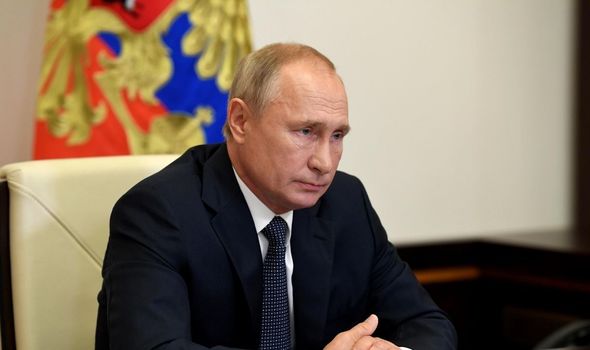 There are more than 100 vaccines for COVID-19 in development across the world presently.

It was announced on Tuesday the WHO and Russian health authorities are discussing the process for possible WHO prequalification for Russia’s COVID-19 vaccine.

WHO spokesman Tarik Jasarevic told a UN briefing in Geneva: “We are in close contact with Russian health authorities and discussions are ongoing with respect to possible WHO prequalification of the vaccine, but again prequalification of any vaccine includes the rigorous review and assessment of all required safety and efficacy data.”

How many daughters does Putin have?

Little is known about Vladimir Putin’s personal life, as throughout his time in office he has kept his family out of the spotlight.

Mr Putin does not mention his daughters in public, and there are no pictures of the two, so his announcement of his daughter’s vaccination is very unusual.

Mr Putin was married for 30 years to Lyudmila Putina before they announced their separation in 2013. 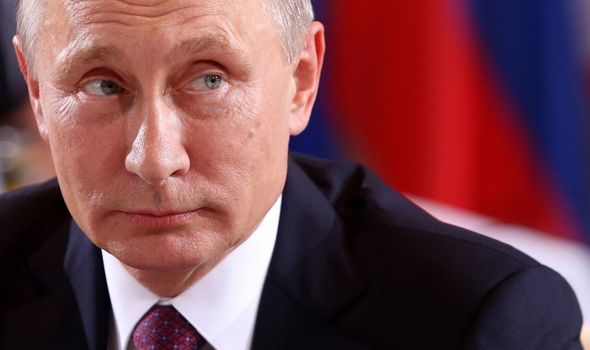 It is understood the couple had two daughters together, Maria and Katerina, who are both in their mid-30’s now.

Mr Putin did not state which of his daughters has received the COVID-19 vaccine.

But Mr Putin did state that his daughter had a temperature of 38C on the day of the first vaccine injection, and then it dropped to 37C the next day.

After the second vaccine she again had a slight increase in temperature, but then the symptoms went away.

Mr Putin added: “She’s feeling well and has a high number of antibodies.”