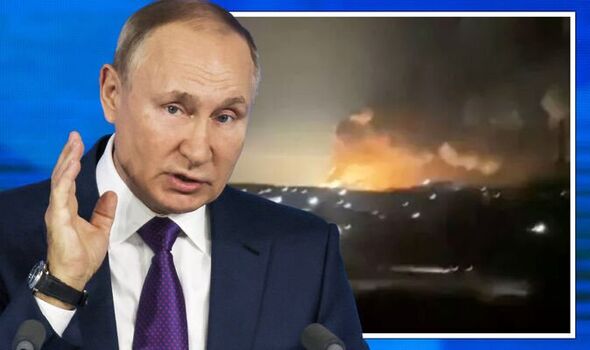 The Russian President has reportedly begun his attack on Ukraine as worrying reports claim landing operations of the Black Sea Fleet have kicked off in the Sea of Azov.

The Embassy of Ukraine to the UK issued a stark update on social media, announcing the beginning of the invasion.