Daniel Bausch, a member of the International Health Regulations (IHR) Emergency Committee convened by the World Health Organisation, penned a piece in the Telegraph which warned about the threat posed by monkeypox. His piece comes just days after the National Institutes of Health confirmed the virus has mutated up to 12 times the usual rate since 2018.

Researchers collected more than a dozen samples of the zoonotic virus for the study.

However, the findings are awaiting official publication.

Cases in the USA have risen, with 201 cases reported across 25 states and Washington DC.

A further 3,500 cases have been detected worldwide.

JUST IN: French economy in chaos as public debt soars to 114% of GDP – could get ‘out of control’ 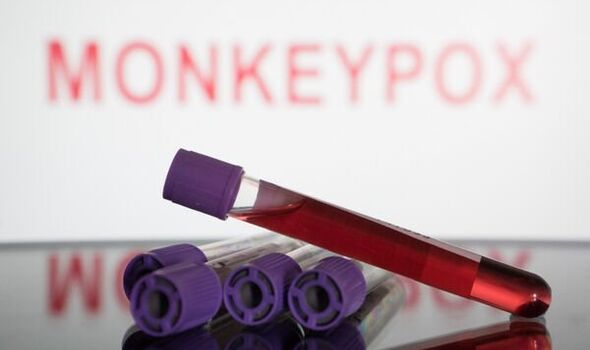 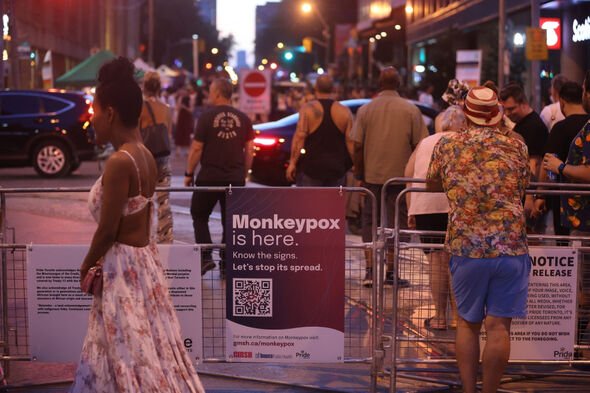 The virus spreads by touch with an infected person or through contaminated surfaces.

However, experts believe it varies from COVID-19 as it is not so easily transmitted, is not as prone to mutations and because it is a DNA virus as opposed to an RNA virus.

Writing about the virus in the Telegraph, Mr Bausch said: “Monkeypox is yet another warning shot to the world.

“The virus’ rapid spread in recent weeks has highlighted the threat posed by emerging new infections, and shone a spotlight on gaps in the global response to tackling disease.” 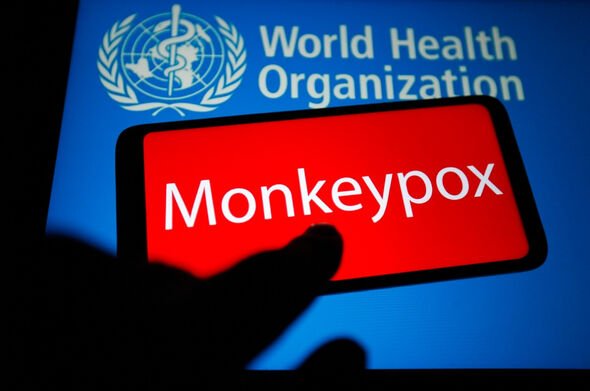 He added: “In the last six months there have been over 3,000 confirmed cases of monkeypox across nearly 50 mostly high-income countries.

“In contrast, with increasing surveillance and waning population immunity since the end of smallpox vaccination in 1980, the number of monkeypox cases and deaths in Africa has been averaging over 2,000 cases and 50-100 deaths every year since 2017.”

Despite Mr Bausch’s concerns, he was a part of the committee which decided the current outbreak does not constitute a “public health emergency of international concern”.

Looking at how to combat the virus, Mr Bausch claimed: “For both ethical and strategic reasons, our only way forward is to accept this new reality of our interconnected world, and to redouble our efforts at disease control in the places where they are endemic.

DON’T MISS:
‘Will also be destroyed’ Putin’s nuclear threats to backfire on Russia [COMMENTS]
Putin sends in old men and reserves as Russia ‘running low on leaders’ [REPORT]
Erdogan could be about to pull rug from under Russia after NATO talks [LATEST] 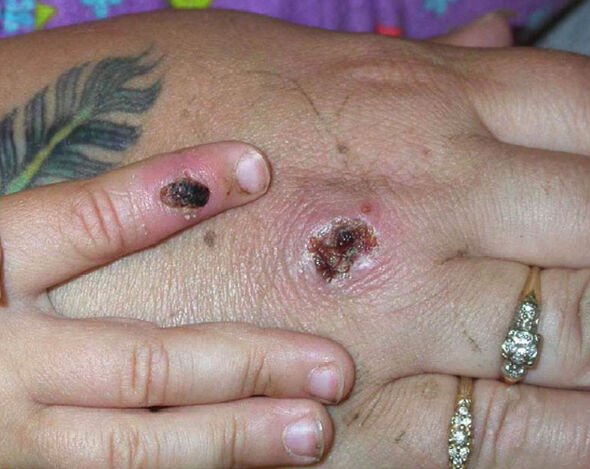 “We need to invest in smarter, integrated and agile tools and approaches that can structurally impact health systems in every country, so that we can nip multiple emerging diseases in the bud before they get out of hand – not wait until they reach high-income regions and populations.

“This means a more equitable prioritisation of global disease threats and research and public health programme agendas, as well as creation of manufacturing capacity and stable pipelines for diagnostic tests, vaccines and therapeutics to address needs and ensure access in low- and middle-income countries, all capacitated by appropriate regulatory and ethical frameworks.”