Following the conclusion of the most recent NATO summit, officials issued a stark warning against strengthening the global power of China. Despite the cautions of his allies, President Emmanuel Macron has expanded economic ties between France and China with the establishment of a new energy infrastructure deal earlier this year. The French President signed the deal worth an estimated $1.7 billion with China to collaborate on “projects in areas such as infrastructure, environmental protections and new energy.”

Ms Phillips explained: “Beware China, that’s that message coming out of NATO for the first time in its history.

“Is all of NATO really on the same page?

“Alarmingly not, it seems, and perhaps most pointedly when it comes to France, one of only eight nuclear-capable countries in the world and once global leader in the technology 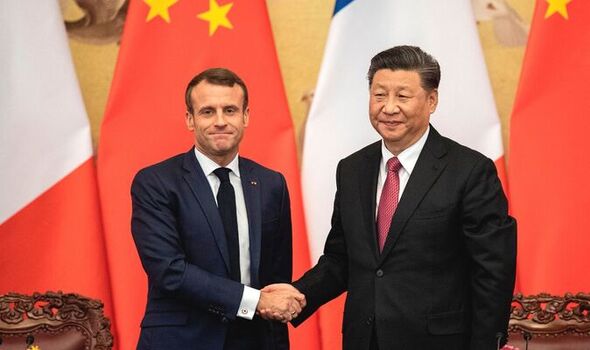 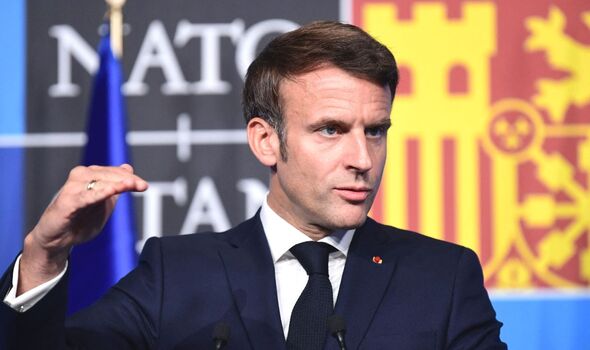 She added: “What is France playing at?

“Playing both sides it seems, hardly the stuff of NATO unity.”

NATO has acknowledged that China is expanding military powers, including devastating nuclear weapons as well as furthering the reach of false Russian propaganda.

Read more: Why has Nato compared China to Russia? 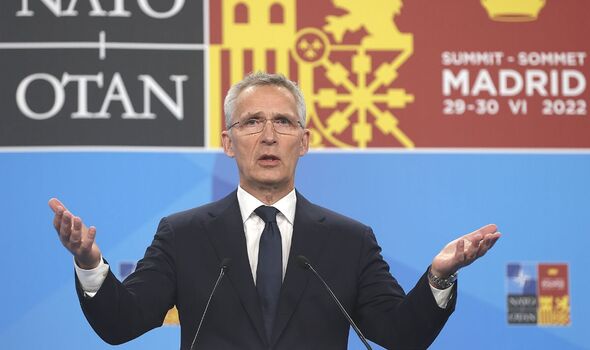 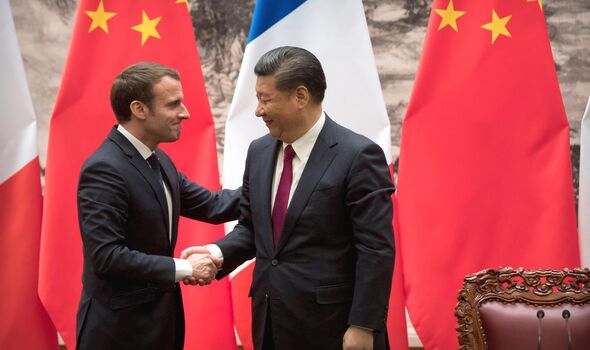 Speaking on Wednesday, NATO General Secretary Jens Stoltenberg said: “We see a deepening strategic partnership between Moscow and Beijing and China’s growing assertiveness and its coercive policies have consequences for the security of Allies and our partners.”

“Bullying its neighbours, and threatening Taiwan. Investing heavily in critical infrastructure, including in Allied countries.

“Monitoring and controlling its own citizens through advanced technology.

“And spreading Russian lies and disinformation.”

Truss brutally slaps down Macron as she DENIES plan to join EU group [INSIGHT]
G7 leaders launch £488bn counter China initiative [REPORT]
Why is China not in the G7? [ANALYSIS] 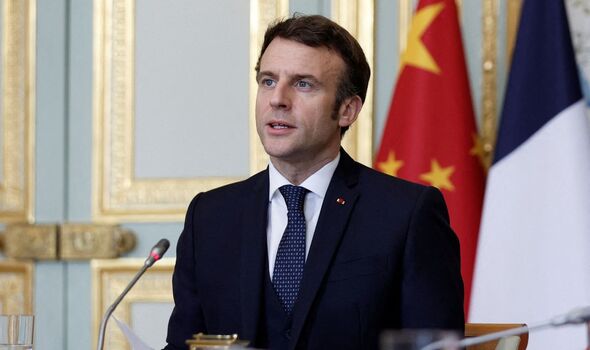 The NATO General Secretary added: “China is not our adversary, but we must be clear-eyed about the serious challenges it represents and we must continue to stand with our partners to preserve the rules-based international order.

“A global system based on norms and values, instead of brute violence.”

A statement from China’s Department of Foreign Capital and Overseas Investment said: “France is the first country to establish the Third-Party Market intergovernmental cooperation mechanism with China.”

The statement asserted that “China and France have great potential” in their future global relations.