Home » World News » While You Were Sleeping: 5 stories you might have missed, April 16

The United States on Thursday imposed a broad array of sanctions on Russia, including curbs to its sovereign debt market, to punish it for interfering in last year’s US election, cyber-hacking, bullying Ukraine and other alleged “malign” actions.

The US government blacklisted Russian companies, expelled Russian diplomats and barred US banks from buying sovereign bonds from Russia’s central bank, national wealth fund and finance ministry. Washington also warned the Kremlin that more penalties were possible though the United States said it did not want to escalate

Moscow reacted angrily, saying this dangerously raised the temperature between the two countries and called into question a possible summit between the US and Russian leaders. It also summoned the US ambassador for a diplomatic dressing-down.

Russia denies meddling in US elections, orchestrating a cyber hack that used US tech company SolarWinds to penetrate US government networks and using a nerve agent to poison Kremlin critic Alexei Navalny. 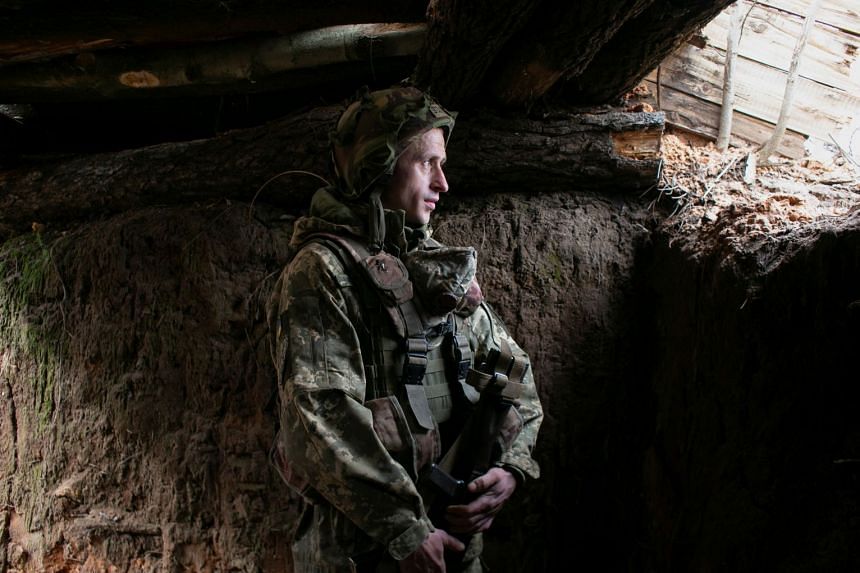 There is a “low to medium” risk that Russia will invade Ukraine over the next few weeks, the top US general in Europe said on Thursday, in the first such military assessment amid mounting concern about Russian troop movements towards Ukraine’s borders.

Air Force General Tod Wolters declined to explain the intelligence driving his assessment, which does not suggest the US military expects a Russian invasion at this point, but is not ruling one out or playing down the risk.

But Wolters later suggested his view about the risks in the coming weeks and months was at least partly based on the disposition of Russian forces.

A bespoke Land Rover hearse that will carry Queen Elizabeth II’s husband Prince Philip to his final resting place was unveiled on Thursday .

The Duke of Edinburgh died last Friday at the age of 99 and will be buried on Saturday at Windsor Castle, west of London.

He had always requested a no-fuss funeral but only 30 mourners will be present at the service because of coronavirus restrictions, which have forced a hasty revision of arrangements.

Arsenal captain Pierre-Emerick Aubameyang revealed he has been hospitalised after contracting malaria while on international duty with Gabon last month.

Arsenal had said Aubameyang was missing due to “illness” without going into detail but, just moments before his teammates kicked off in the Czech capital, the Gabon international posted the news of his illness on Instagram.

Celebrity couple J.Lo and A-Rod split because ‘we are better as friends’ 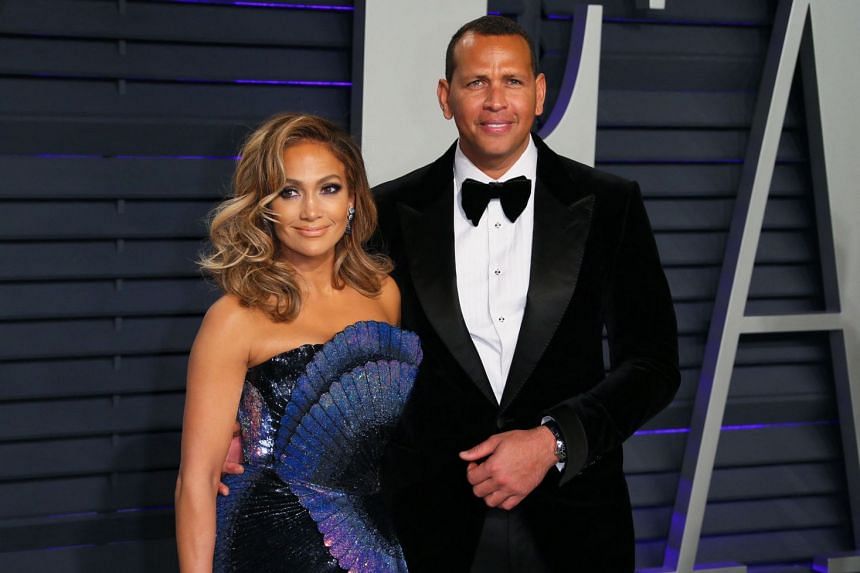 Singer and actress Jennifer Lopez and former New York Yankees baseball star Alex Rodriguez called off their engagement because “we are better as friends,” announcing the breakup on Thursday just months after denying their four-year relationship was on the rocks.

“We have realised we are better as friends and look forward to remaining so,” Lopez, 51, also known by her nickname J.Lo, and Rodriguez, 45, known as A-Rod, said in a joint statement.

“We will continue to work together and support each other on our shared businesses and projects,” Lopez and Rodriguez said.