Home » World News » While You Were Sleeping: 5 stories you might have missed, Feb 12

China’s broadcasting regulator announced on Thursday it has pulled BBC World News from the air, saying the channel’s content had “seriously” violated guidelines for reporting in the country.

In a statement, China’s National Radio and Television Administration (NRTA) said BBC World News reports about China were found to “seriously violate” broadcast guidelines, including “the requirement that news should be truthful and fair” and not “harm China’s national interests.”

The move comes after the BBC aired a report on Feb 3 detailing harrowing accounts of torture and sexual violence against Uighur women in Chinese camps.

In a lengthy investigation based on witness testimonies, the BBC had reported allegations of systematic rape, sexual abuse and torture of women detainees by police and guards in China’s western region of Xinjiang. 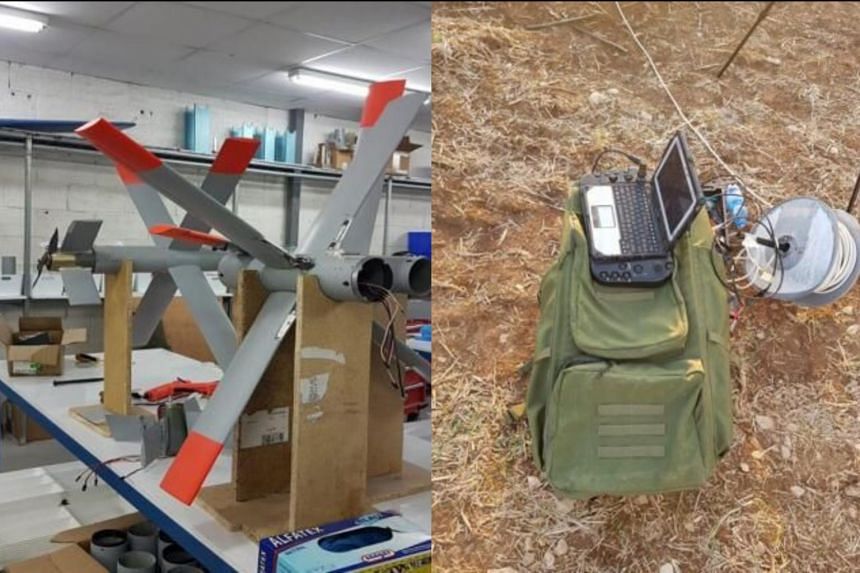 The suspects are also suspected of money laundering, the Shin Bet said, with its investigation report handed to the justice ministry for possible prosecution.

“The suspects were engaged in illegally developing, manufacturing, testing and selling armed cruise missiles to an Asian country,” a Shin Bet statement read.

Meghan Markle on Thursday won her high-profile privacy claim against a British newspaper group for publishing a private letter that she wrote to her estranged father.

The Duchess of Sussex, who is married to Queen Elizabeth II’s grandson Prince Harry, brought the case against Associated Newspapers after extracts of the 2018 letter appeared in 2019.

Judge Mark Warby ruled that Meghan had a “reasonable expectation that the contents of the letter would remain private”. 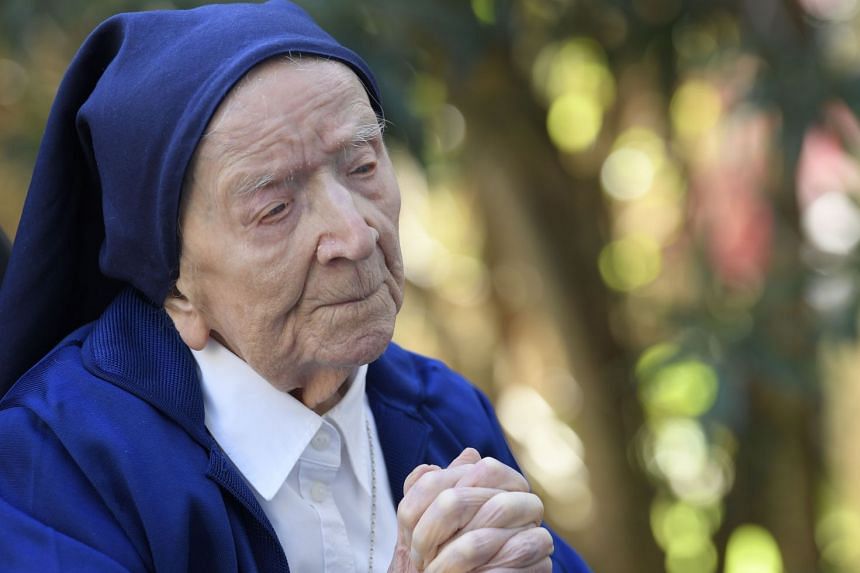 Europe’s oldest person, French nun Sister Andre, celebrated her 117th birthday on Thursday  with a cake and a prayer after shrugging off the coronavirus just weeks earlier.

Sister Andre, who lived through the Spanish flu more than a century ago, said the day had brought her immense joy.

“I met all those that I loved and thanked God for giving them to me,” said Lucile Randon, who took the name of Sister Andre when she joined a Catholic charitable order in 1944.

Lucasfilm, a unit of Walt Disney, said it has no plans to work in the future with Gina Carano, a star of The Mandalorian who posted comments on social media that many criticised as anti-Semitic.

“Gina Carano is not currently employed by Lucasfilm and there are no plans for her to be in the future,” the company said.

“Nevertheless, her social-media posts denigrating people based on their cultural and religious identities are abhorrent and unacceptable.”