Home » World News » While You Were Sleeping: 5 stories you might have missed, Feb 15

The vaccine programme is seen as one of few successes in the government’s handling of a pandemic that has left the country with a higher death toll and worse economic damage than its peers.

With a population of around 67 million, the United Kingdom’s vaccination progress is among the fastest in the world.

The British government set a Feb 15 target date to reach 15 million people in priority categories: care home residents and staff, frontline health and care workers, all those aged 70 or over and the clinically extremely vulnerable. 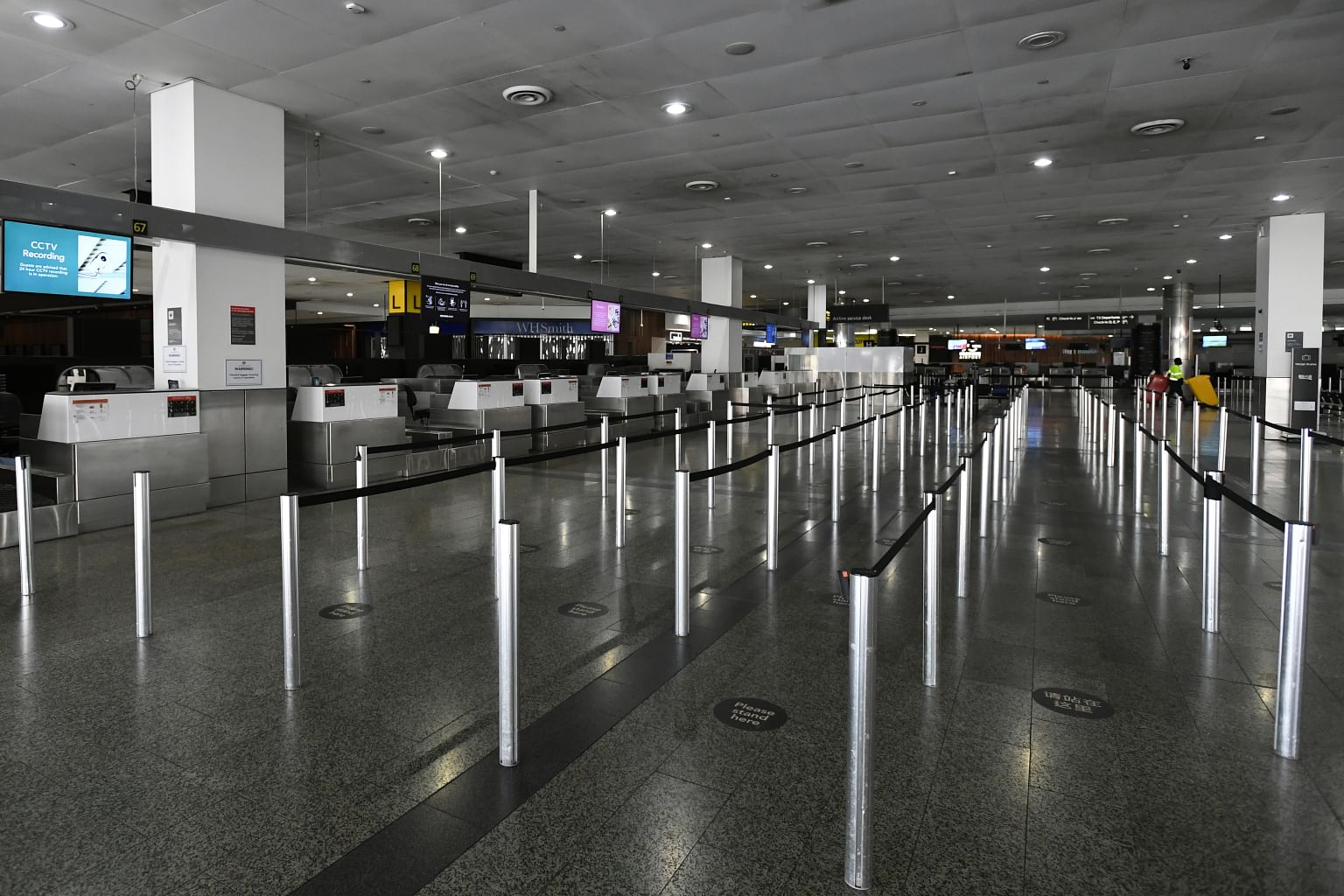 Australia has suspended quarantine-free travel with neighbouring New Zealand after three new community cases of Covid-19 were detected in Auckland over the weekend.

New Zealand said on Sunday it was locking down its largest city after new cases emerged in the country, which has been credited with virtually eliminating the virus within its borders.

Australia’s chief medical officer, Paul Kelly, convened an urgent meeting late on Sunday and it was decided that all flights originating in New Zealand would be classified as “Red Zone” flights for an initial period of 72 hours from Monday. 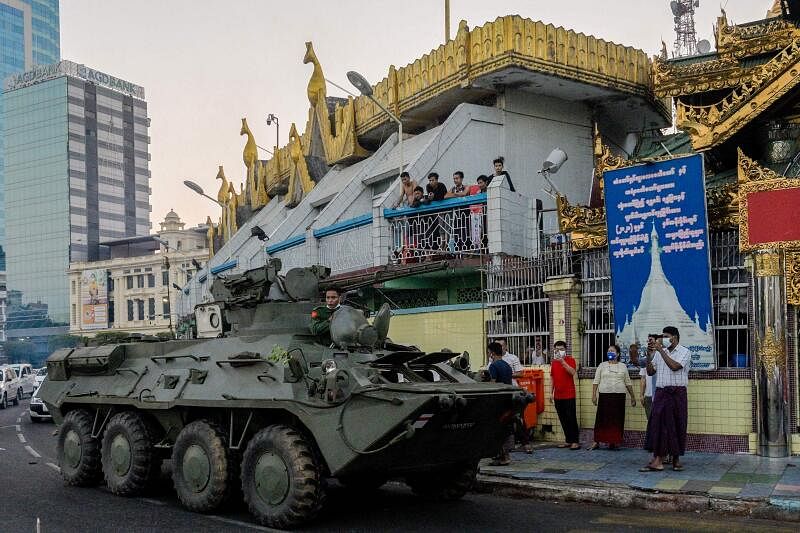 Security forces in Myanmar opened fire to disperse protesters at a power plant on Sunday and armoured vehicles rolled into major cities as the army rulers faced a ninth day of anti-coup demonstrations that saw hundreds of thousands on the streets.

As well as mass protests around the country, the military rulers were facing a strike by government workers, part of a civil disobedience movement against the Feb 1 coup that deposed the civilian government led by Aung San Suu Kyi.

Soldiers were deployed to power plants in the northern state of Kachin, leading to a confrontation with demonstrators, some of whom said they believed the army intended to cut off the electricity. 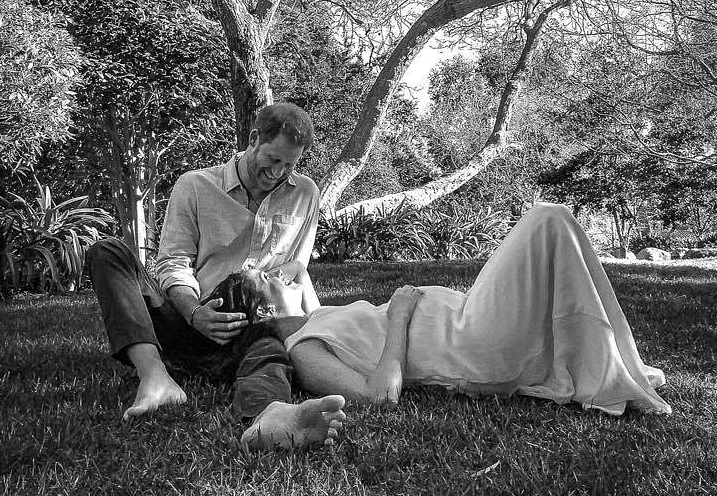 Britain’s Prince Harry and his wife Meghan, the Duke and Duchess of Sussex, are expecting their second child, a spokesperson for the couple said on Sunday.

Harry, 36, and Meghan, 39, stepped back from royal duties in January 2020 and moved with their first son Archie to Southern California to live a more independent life and escape the British media.

“We can confirm that Archie is going to be a big brother. The Duke and Duchess of Sussex are overjoyed to be expecting their second child”, the spokesperson said. 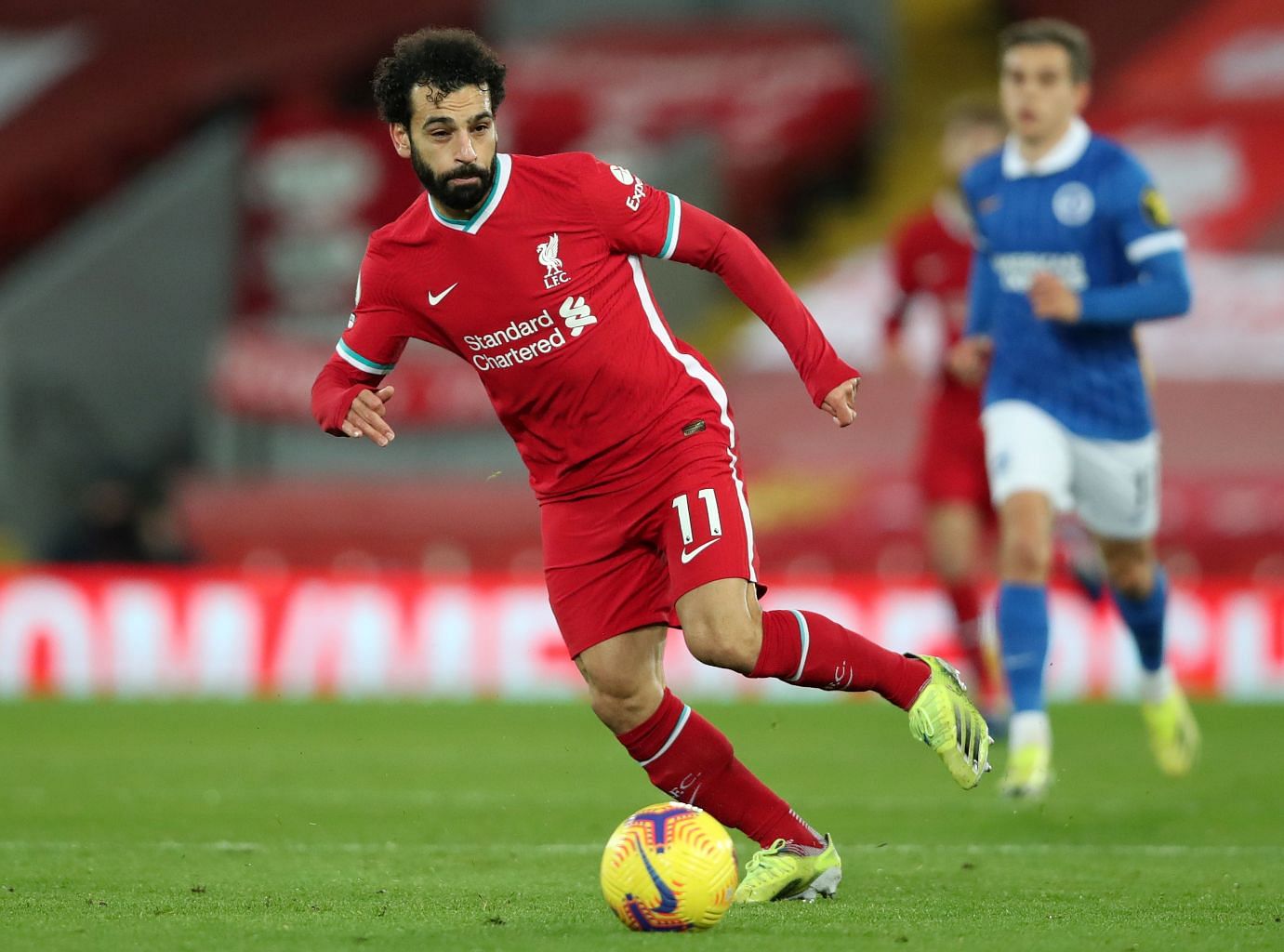 Mohamed Salah has warned Manchester City that Liverpool will “fight like champions” despite a miserable run that plunged his side’s Premier League title defence into turmoil.

Jurgen Klopp’s side are languishing 13 points behind leaders City after crashing to a 3-1 defeat at Leicester on Saturday.

Salah had given Liverpool the lead with his 17th league goal of the season, but the Reds collapsed in the closing stages.