Home » World News » While You Were Sleeping: 5 stories you might have missed, July 12

British billionaire Richard Branson on Sunday (July 11) soared more than 50 miles (80km) above the New Mexico desert aboard his Virgin Galactic rocket plane and safely returned in the vehicle’s first fully crewed test flight to space, a symbolic milestone for a venture he started 17 years ago.

Branson, one of six Virgin Galactic Holding Inc employees strapped in for the ride, has touted the mission as a precursor to a new era of space tourism, with the company he founded in 2004 poised to begin commercial operations next year.

“We’re here to make space more accessible to all,” an exuberant Branson, 70, said shortly after the flight. “Welcome to the dawn of a new space age.” 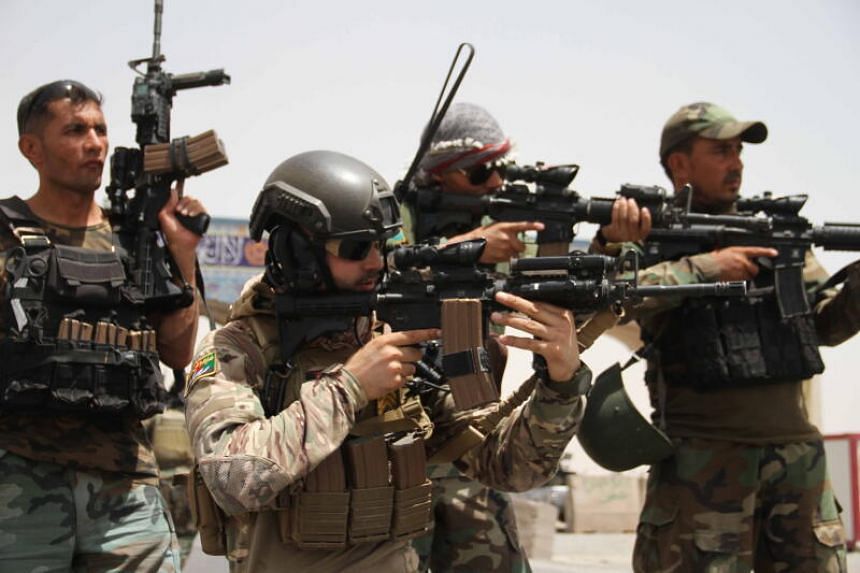 Afghan security forces, with the help of air strikes, repelled an assault by Taleban fighters on the provincial centre of a key northern province bordering Tajikistan on Sunday (July 11), officials said.

The Taleban assault was the latest in a string of offensives that has seen insurgents capture territory across Afghanistan as US-led foreign forces are in the final stages of withdrawing troops after almost 20 years of fighting.

“The enemy’s offensive attacks were repelled, and they suffered heavy and unprecedented casualties, as a result of which 55 enemy soldiers were killed and 90 were wounded,” the governor of Takhar province Abdullah Qarluq said. 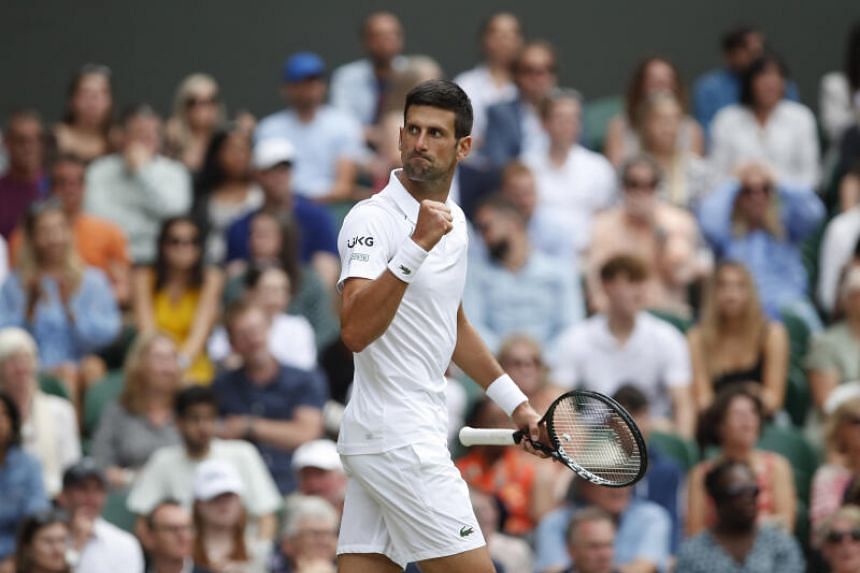 Novak Djokovic overcame Matteo Berrettini, the Italian slugger with the build of a heavyweight boxer, to capture his sixth Wimbledon title on Sunday (July 11).

He moved level with Roger Federer and Rafael Nadal on career majors with the victory and is now three-quarters of the way to the first Grand Slam in more than half a century. He will head to Tokyo for the Olympics in a few weeks but no man has ever won the four slams and an Olympic gold in the same year. 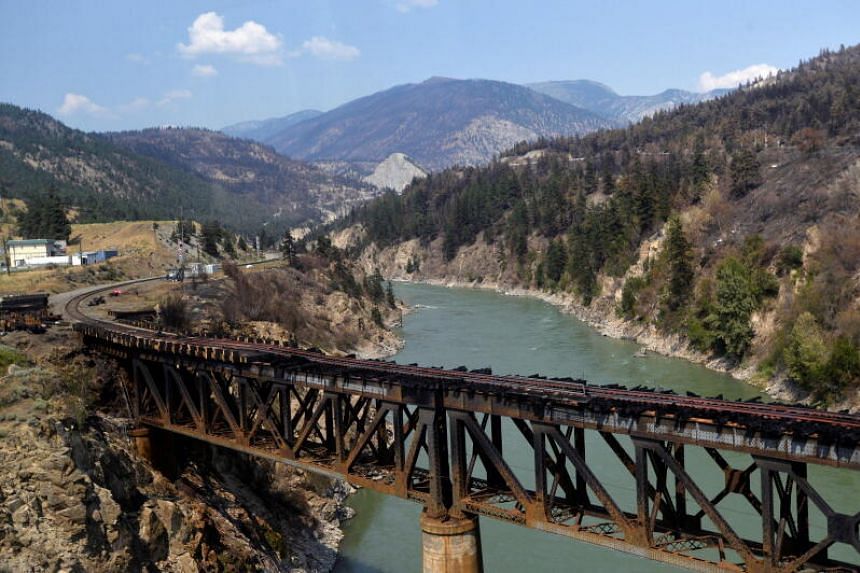 Canada on Sunday (July 11) ordered rail transport restrictions for areas where there is a high wildfire risk after a blaze wiped out the town of Lytton, British Columbia, and killed two people earlier this month.

The order will require both Canadian National Railway Co and Canadian Pacific Railway Ltd to take precautions against wildfires, including reducing train speeds, according to a Transport Ministry statement.

On Friday, Transport Minister Omar Alghabra ordered a 48-hour stop to rail transport in parts of British Columbia that expired on Saturday at midnight. The new restrictions took effect on Sunday morning and will remain until Oct 31.

Fresh protests in Spain over killing of gay man 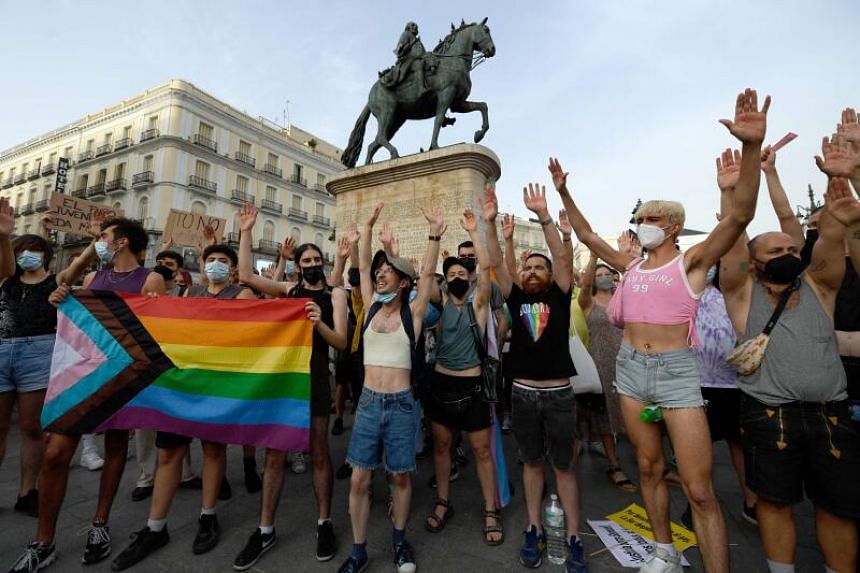 People took to the streets of cities across Spain again on Sunday (July 11) to demand justice after a young gay man was beaten to death last weekend in a suspected homophobic attack.

Crowds filled a central Madrid square and activists marched the streets of Almeria and the northern city of Coruna, where the crime happened, chanting slogans and waving rainbow-coloured flags.

Similar demonstrations were held in other cities over the weekend, including Barcelona and Seville.