Home » World News » While You Were Sleeping: 5 stories you might have missed, Nov 24

France recorded more than 30,000 new Covid-19 infections over 24 hours for the first time since August as the pace of infection sped up despite new social distancing measures and a drive to boost vaccinations.

The health ministry reported 30,454 new cases on Tuesday, pushing the cumulative total above 7.45 million and the seven-day moving average of new infections over 20,000 for the first time since Aug 24.

“Today, we will announce 30,000 cases over 24 hours. That is a very major increase in the infection rate, which shows that we really are, unfortunately, in a fifth wave of the epidemic,” Health Minister Olivier Veran told lawmakers on Tuesday, flagging the surge ahead of publication of the numbers.

The daily new cases were up 54% compared with last Tuesday and the week-on-week increase in new cases has been well above or nearly at 50% for 11 days in a row.

Biden dives into US oil reserves to reassure Americans on inflation 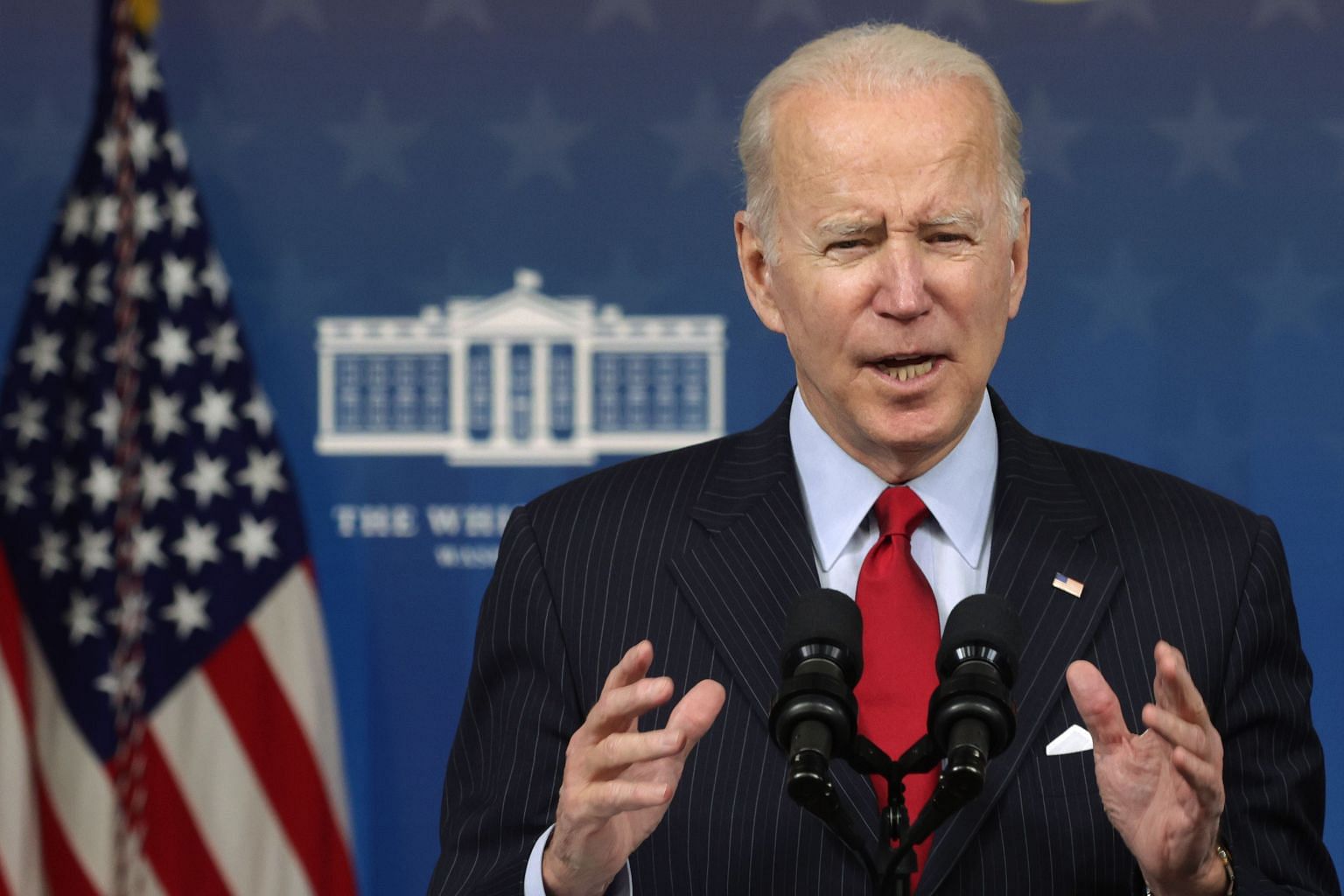 US President Joe Biden reached for the country’s strategic oil reserves Tuesday in a bid to reassure Americans angry about inflation and goods shortages as they head off to Thanksgiving – and to buoy up his sinking poll ratings.

Facing growing discontent around the country over inflation and especially the soaring price of fuel in filling stations, Biden announced a coordinated plan with other big consumers to release national oil reserves onto the market.

The White House said that following weeks of negotiations, “this release will be taken in parallel with other major energy consuming nations including China, India, Japan, Republic of Korea and the United Kingdom.” 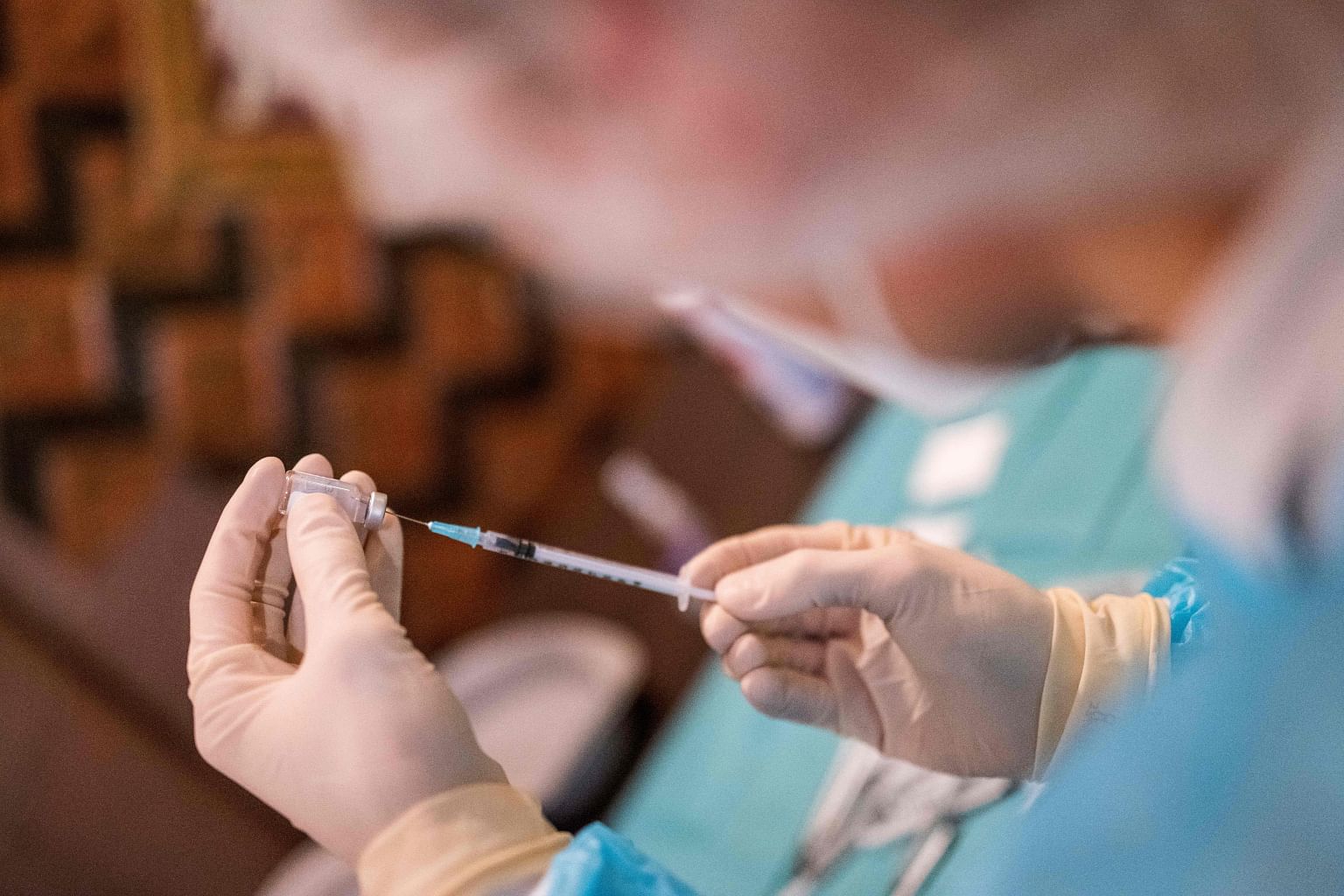 A Covid-19 vaccine that provokes an immune response through white blood cells has showed promise in trials, according to research Tuesday that provides new hope for people with compromised immune systems.

The jab, known as CoVac-1 and developed by a team at Germany’s University of Tuebingen, was shown to produce a strong white blood cell – or T-cell – response in all 36 phase one trial participants.

T-cells are white blood cells that attack and neutralise whole infected cells. This is unlike an antibody response, provoked by traditional Covid-19 and other vaccines, which targets specific pathogens within the body directly. 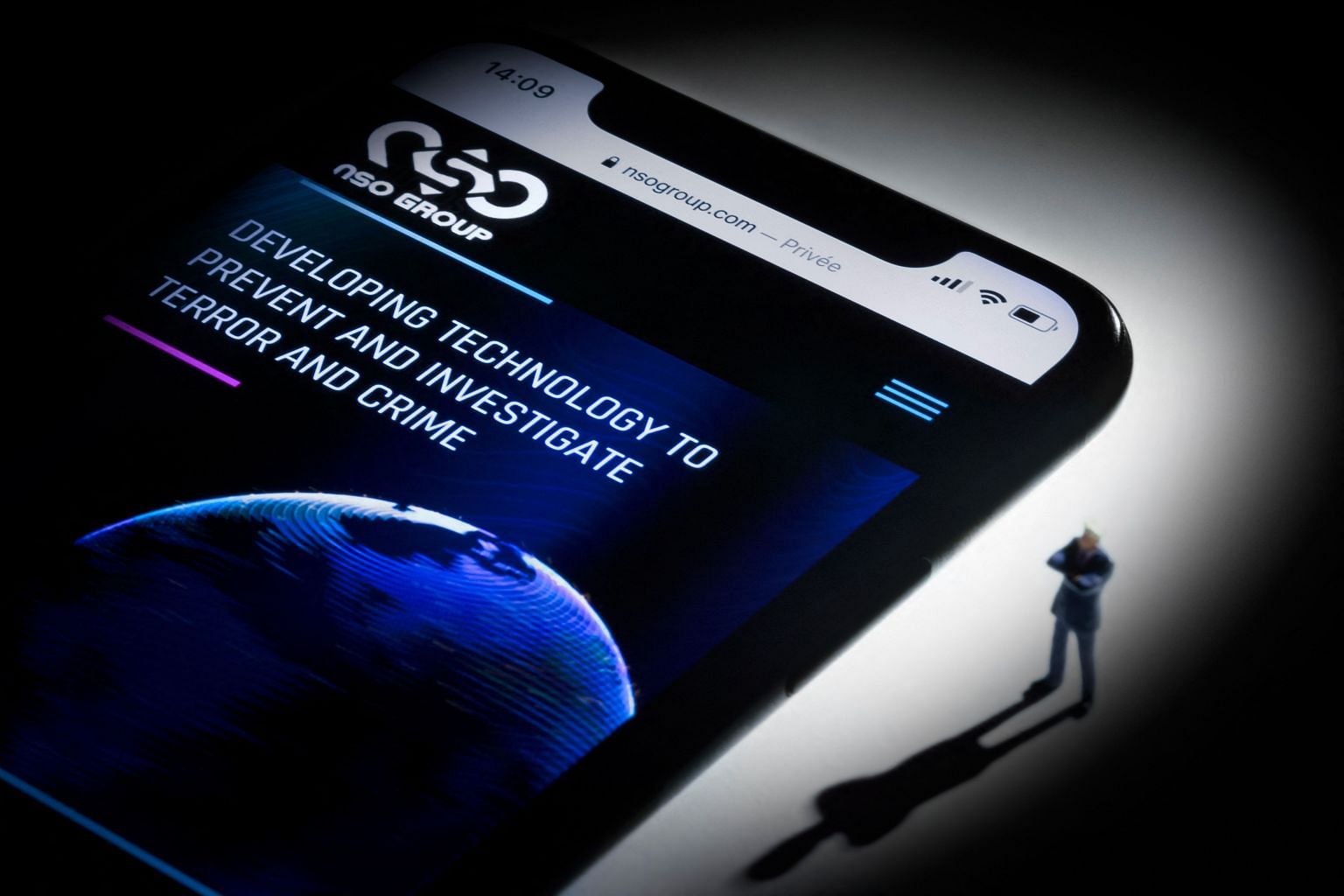 Apple Inc said on Tuesday it has filed a lawsuit against Israeli cyber firm NSO Group and its parent company OSY Technologies for alleged surveillance and targeting of US Apple users with its Pegasus spyware.

The iPhone maker said it is also seeking to ban NSO Group from using any Apple software, services or devices to prevent further abuse.

Apple is the latest in a string of companies and governments to come after NSO, which has said it only sells its products to law enforcement and intelligence agencies and takes steps to curb abuse. 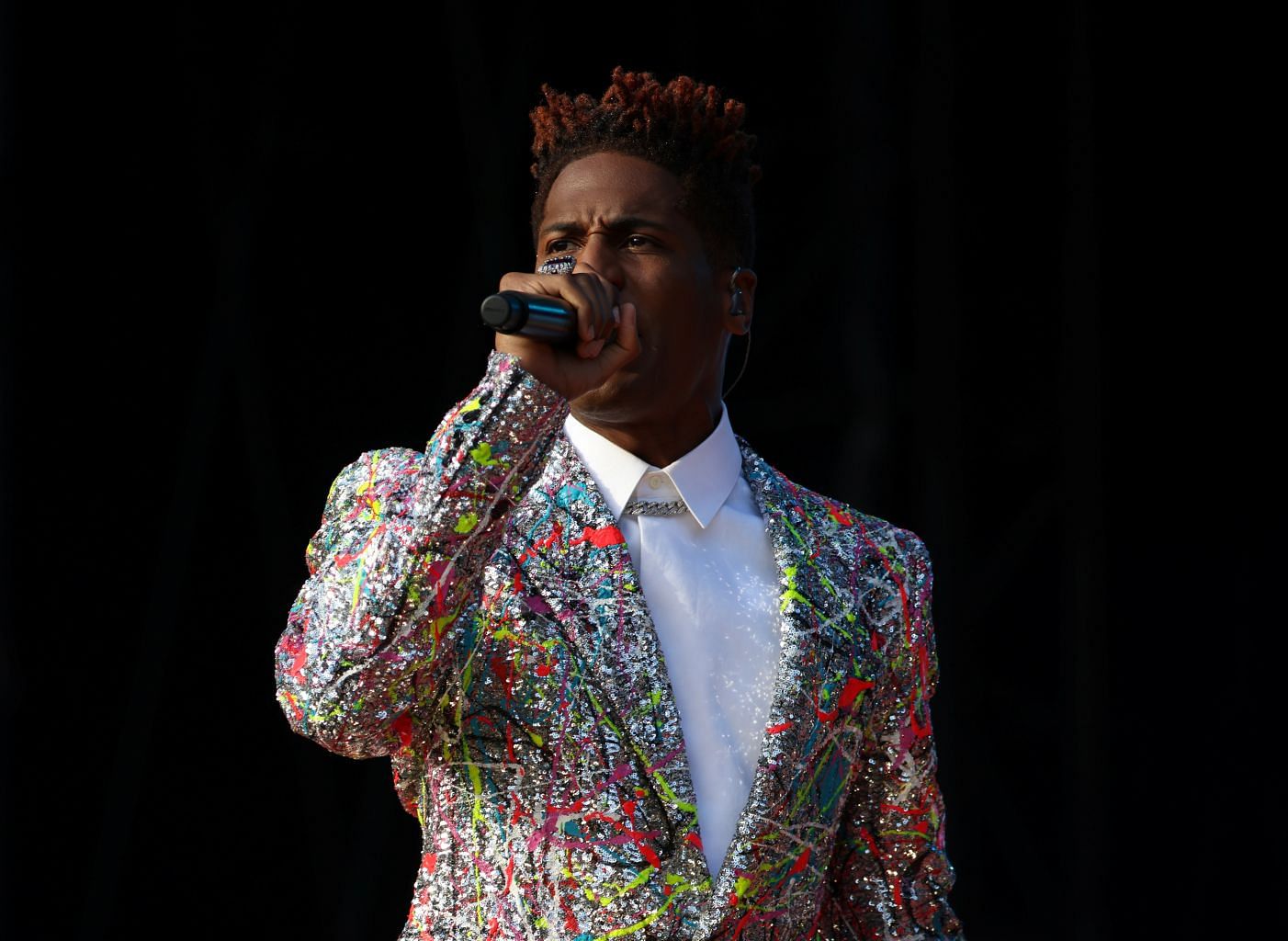 The Grammys, the highest honours in the music industry, will be handed out at ceremony in Los Angeles on Jan 31.