Home » World News » While You Were Sleeping: 5 stories you might have missed, Nov 29

The new Covid-19 variant Omicron has many more mutations than the Delta variant, according to a first “image” of this new variant initially detected in South Africa, produced and published by the prestigious Bambino Gesu hospital in Rome.

On the three-dimensional “image”, which looks like a map, “we can clearly see that the Omicron variant presents many more mutations than the Delta variant, concentrated above all in one area of the protein that interacts with human cells”, the team of researchers said in a statement Sunday.

“This does not automatically mean that these variations are more dangerous, just that the virus has further adapted to the human species by generating another variant,” the researchers said.

“Other studies will tell us if this adaptation is neutral, less dangerous or more dangerous,” they added. 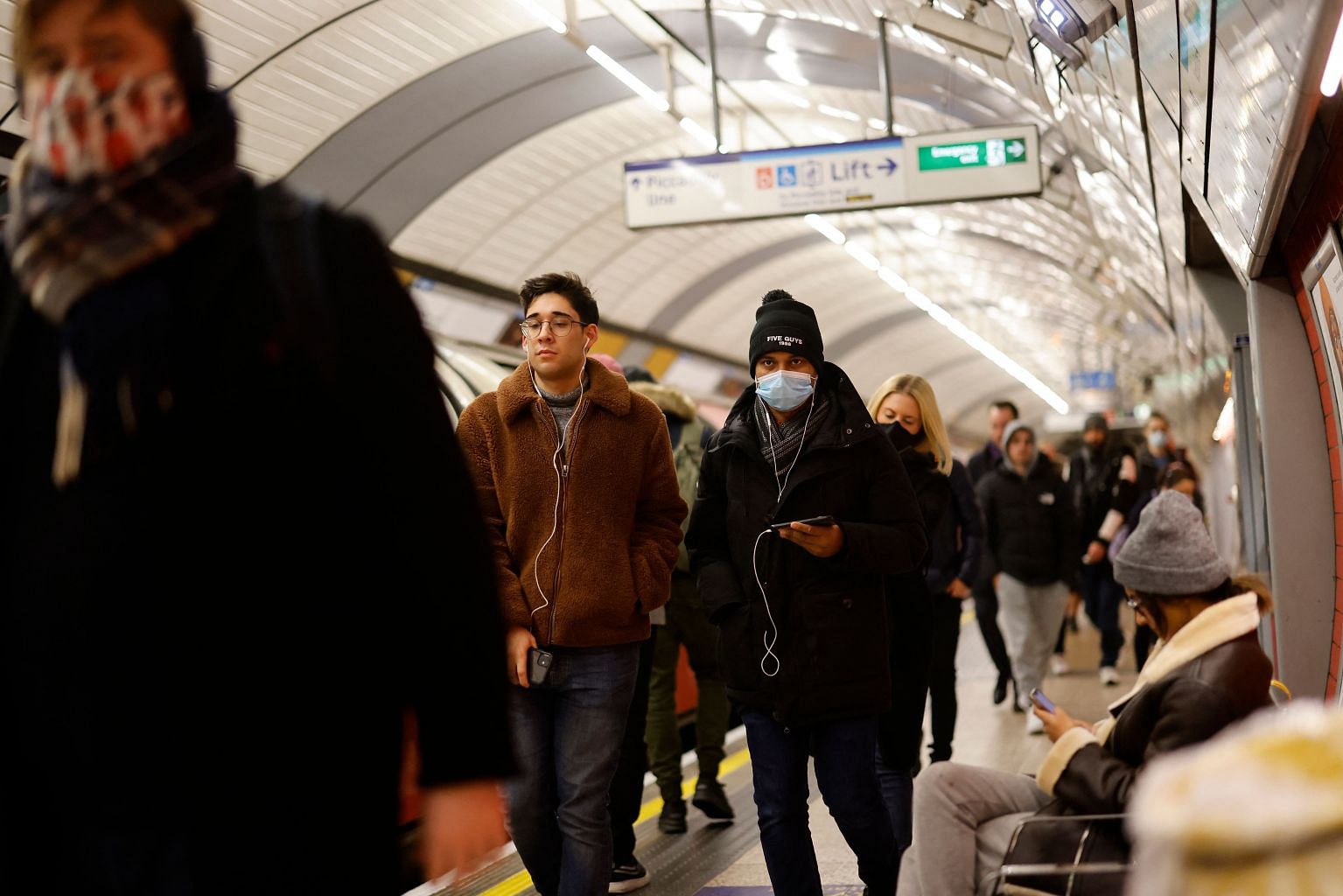 Britain, currently chair of the G-7 group of nations, on Sunday called for an emergency meeting to discuss the Covid-19 crisis, after several European countries announced cases of the new Omicron variant.

“Under the UK presidency an urgent meeting of G-7 health ministers will also be convened on Monday 29 November to discuss the developments on Omicron,” said Britain’s health ministry.

Britain is one of several countries to have announced cases of the new variant on their soil, including Germany, Italy and the Netherlands. 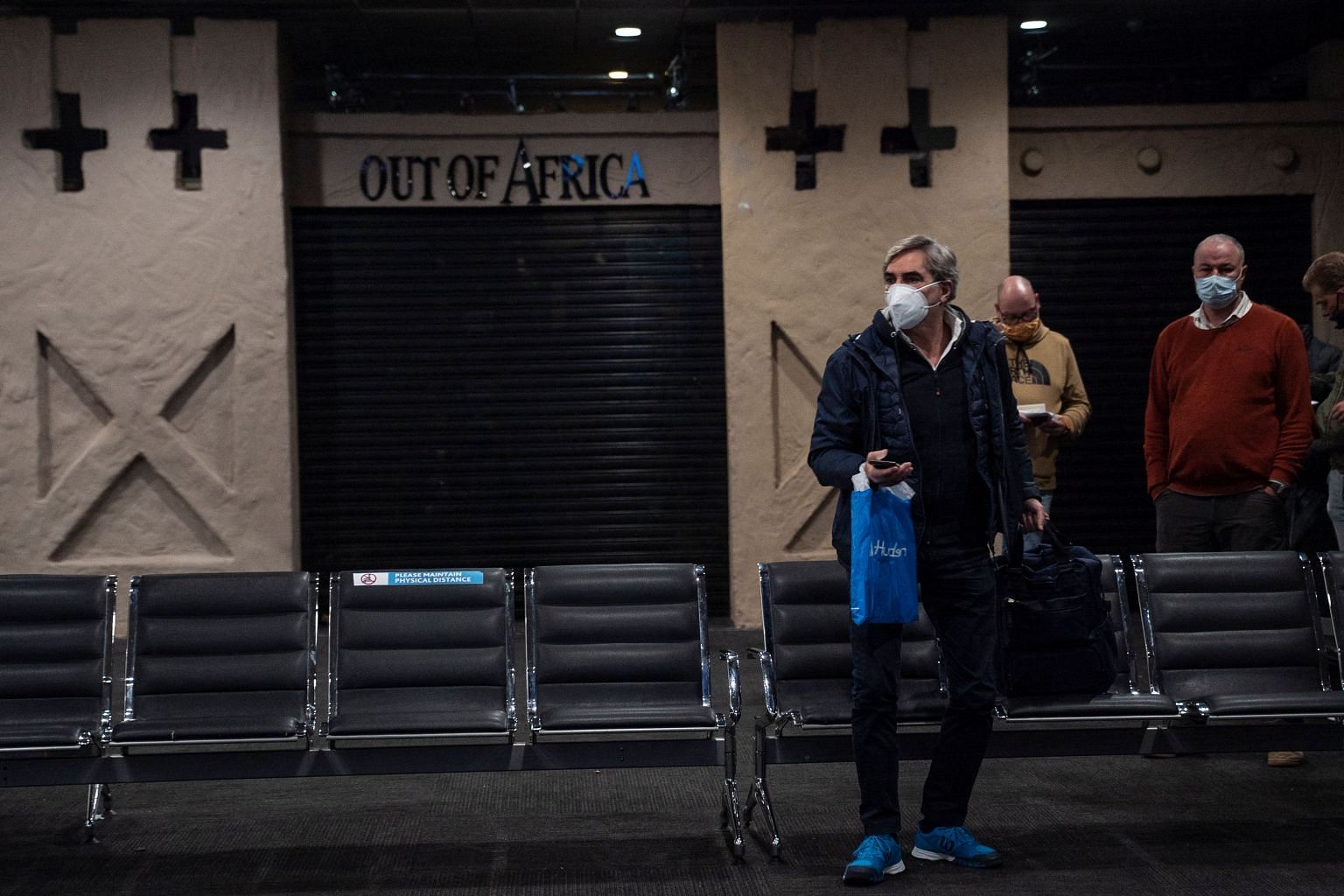 South Africa’s President Cyril Ramaphosa said on Sunday that the country faced a fourth wave of Covid-19 within weeks, as the new Omicron variant was driving a rise in infections in the most populated province of Gauteng.

But he said authorities would not be considering economic lockdown restrictions for the time being, and he slammed rich Western countries for their knee-jerk imposition of travel bans after hearing about the new variant.

He added in a televised address that the government was considering making vaccination mandatory in certain locations and for some activities, without giving details. 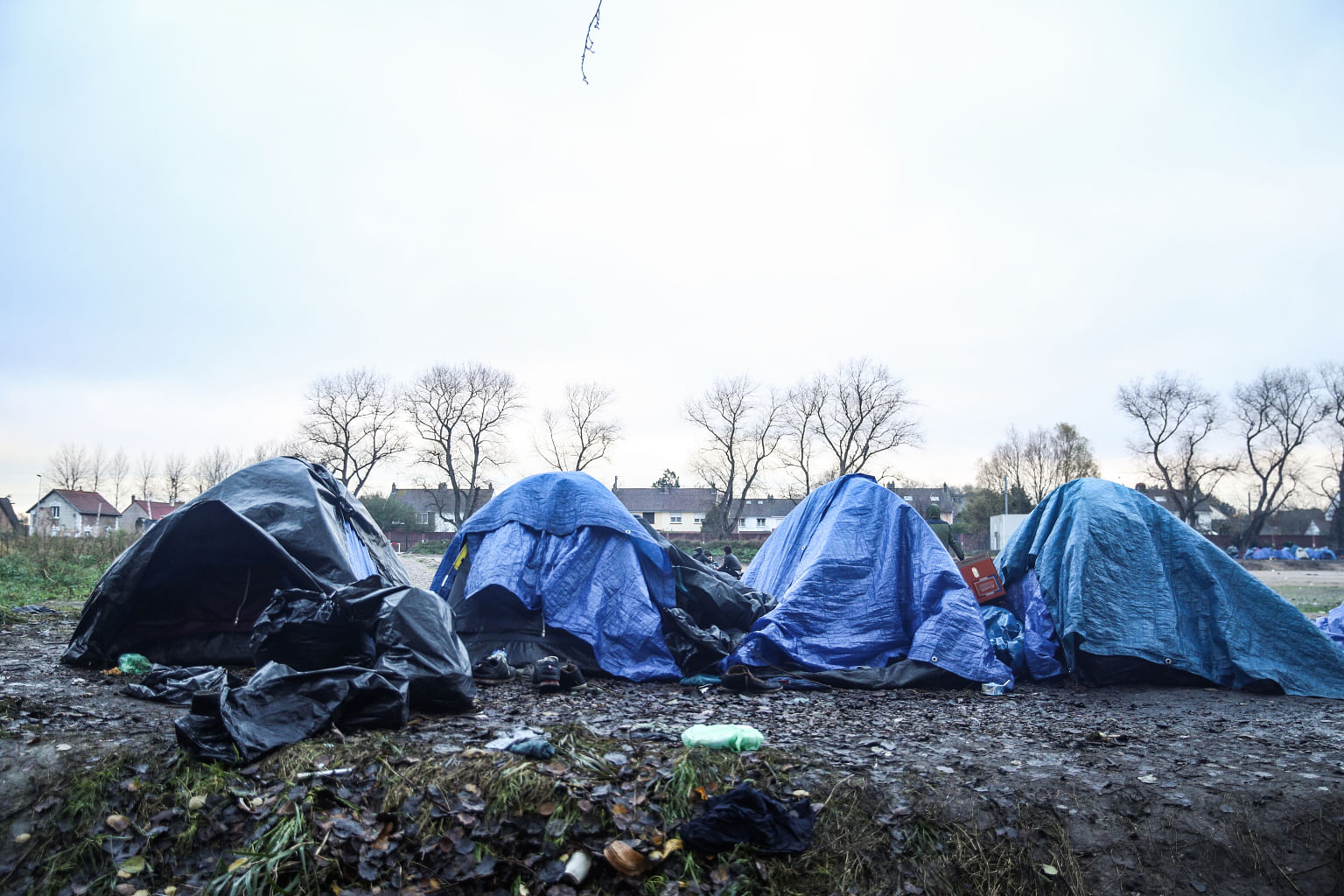 France is ready for a serious discussion with Britain on issues relating to illegal migration, but will not be held hostage to London’s domestic politics, the country’s Interior Minister Gerald Darmanin said.

The two countries are already at loggerheads over post-Brexit trading rules and fishing rights and last week relations soured further after 27 people died trying to cross the Channel. 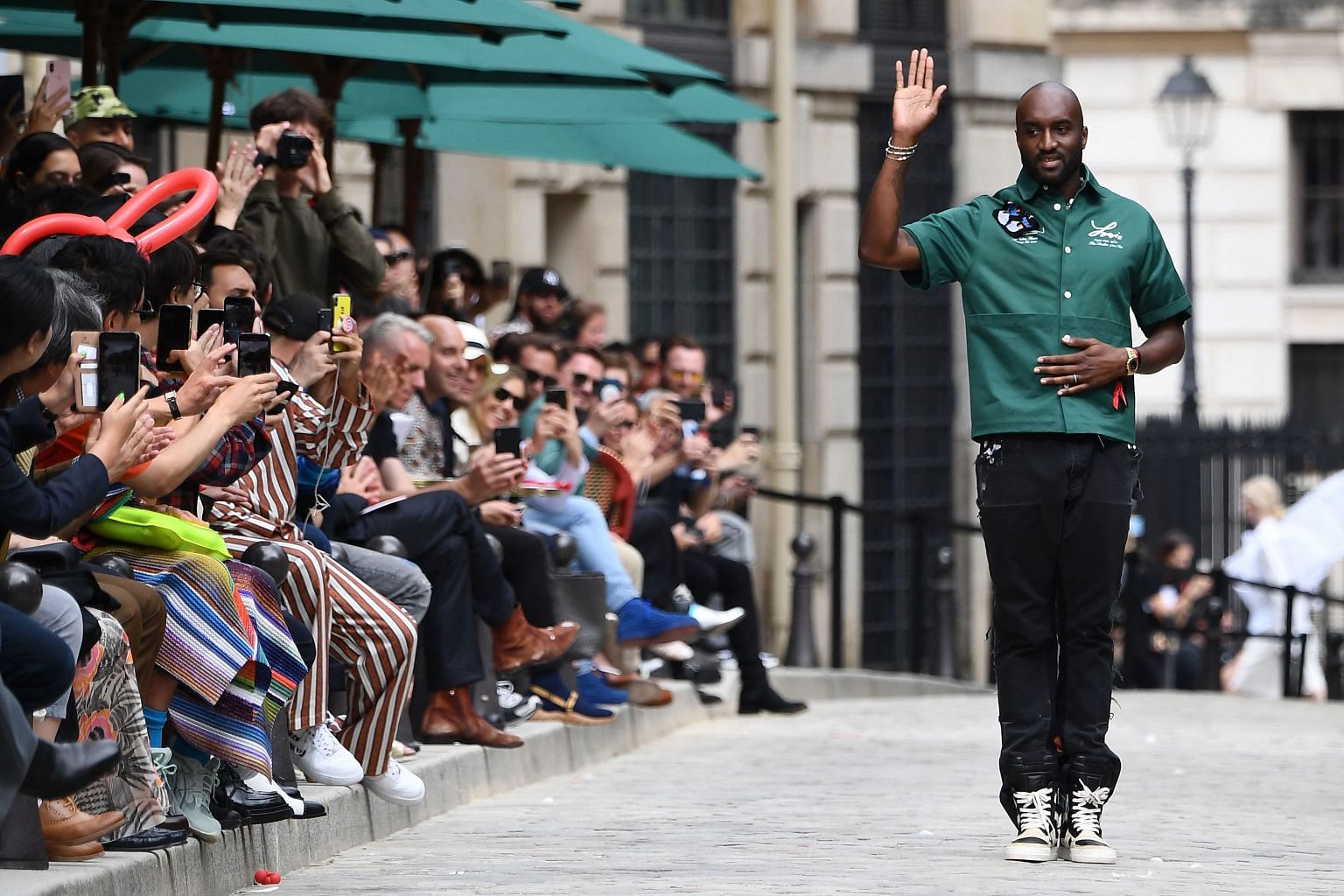 “Virgil was not only a genius designer, a visionary, he was also a man with a beautiful soul and great wisdom,” LVMH’s billionaire boss Bernard Arnault said in a statement.