GENEVA/WASHINGTON (Reuters) – The head of the World Health Organization (WHO) said on Wednesday he regrets U.S. President Donald Trump’s decision to pull funding for the agency, but that now is the time for the world unite in its fight against the new coronavirus.

But there was a sign of global unity among the Group of 20 major economies, including the United States, which agreed to suspend debt service payments for the world’s poorest countries from May 1 until the end of the year. Meeting host Saudi Arabia said this would free up more than $20 billion for them to spend on their health systems.

Trump has reacted angrily to accusations that his administration’s response to the worst public health crisis in a century was slow and haphazard.

The United States is the world’s worst-affected country and its coronavirus death toll topped 30,000 on Wednesday, according to a Reuters tally, having doubled in a week.

After gradually becoming more hostile toward the Geneva-based WHO, Trump accused it on Tuesday of promoting Chinese “disinformation” about the virus, saying this had probably worsened the outbreak.

WHO Director General Tedros Adhanom Ghebreyesus told a news conference that the United States “has been a long-standing and generous friend of the WHO, and we hope it will continue to be so.”

“WHO is reviewing the impact on our work of any withdrawal of U.S. funding and we will work with partners to fill any gaps and ensure our work continues uninterrupted,” Tedros added.

Global health campaigner and donor Bill Gates tweeted that “Halting funding for the World Health Organization during a world health crisis is as dangerous as it sounds … The world needs WHO now more than ever.”

But Washington showed no sign of softening its stance, as Secretary of State Mike Pompeo pressed China’s top diplomat on the need for full transparency and information sharing to fight the pandemic.

A senior administration official said Washington would stop a $58 million “assessed contribution” that it was due to pay for 2020.

The United States also traditionally provides several hundred million dollars a year in voluntary funding tied to specific WHO programs. “That money will be spent with other partners,” said a second senior Trump administration official.

The WHO has appealed for more than $1 billion specifically to fund operations against the pandemic, which reached 2,001,548 confirmed cases on Wednesday, including more than 131,000 deaths, according to a Reuters tally.

Some 2,364 people died of coronavirus-related illness in the United States on Tuesday, a record daily toll according to a Reuters tally.

New York City, center of the U.S. epidemic, revised its COVID-19 death toll sharply higher to more than 10,000 – around a third of the overall U.S. total – to include victims presumed to have died of the disease but who were not tested.

But declines in hospitalizations and need for intensive care for coronavirus patients across New York state prompted Governor Andrew Cuomo to say on Wednesday that fears of its healthcare system becoming overwhelmed had not materialized. 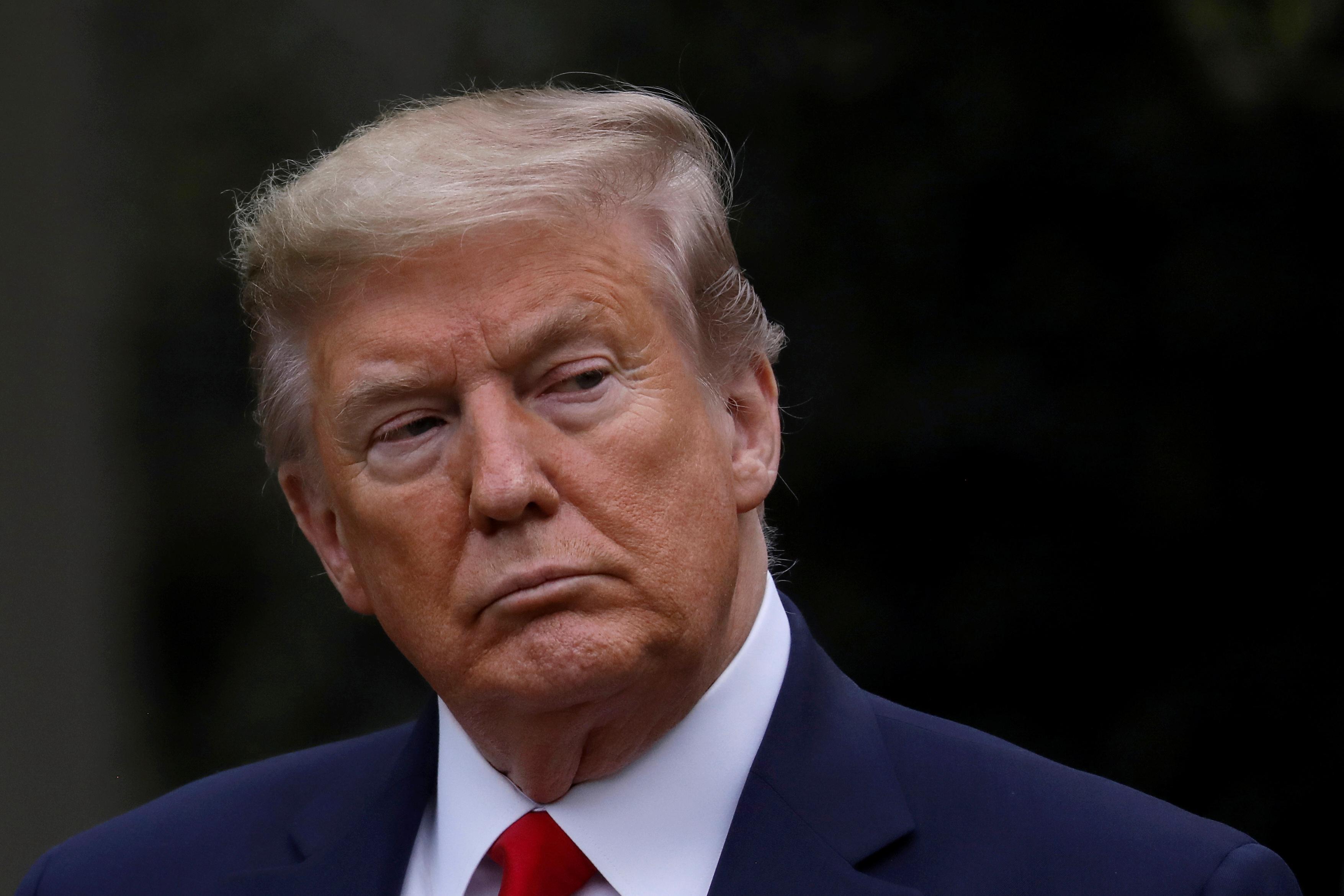 Many of the hardest-hit countries have acknowledged that they are failing to register large numbers of coronavirus deaths among elderly people living in nursing homes, where testing is rare.

Data from Belgium indicated that almost half of its coronavirus-related deaths had occurred in nursing homes.

Spain and Italy, which have almost 40,000 coronavirus deaths between them, have begun this week to allow some non-essential businesses to reopen in the hope of reawakening locked-down economies nosediving into recession.

The WHO said the world stood at a “pivotal juncture” and countries that eased restrictions should wait at least two weeks to evaluate the impact before easing further.

Chancellor Angela Merkel said on Wednesday some shops in Germany could reopen next week and that schools would be allowed to open gradually from May 4, but that social distancing rules would remain in place for now.

But England’s chief medical officer said that although Britain, with almost 13,000 deaths, was probably close to the peak of its epidemic, it was too soon to think about next steps.

Some 94 percent of Americans have been under government stay-at-home orders, but a top U.S. health official said governors of about 20 states spared the worst of the coronavirus outbreak may start reopening their economies by Trump’s May 1 target date.

In a vivid reminder of the economic damage wrought by efforts to curb the health crisis, data showing the U.S. economy in a deep downturn and reports of persistent crude oil oversupply and collapsing demand sent global shares falling.[MKTS/GLOB]

The MSCI gauge of stocks around the world fell 2.4% after the International Energy Agency forecast a 29 million barrel per day dive in April oil demand to levels not seen in 25 years, and U.S. retail sales plunged 8.7% in March.

On the bright side, 106-year-old Connie Titchen, thought to be the oldest patient in Britain to beat the coronavirus, was discharged from hospital.

“I feel very lucky that I’ve fought off this virus,” she said. “I can’t wait to see my family.”

(Open tmsnrt.rs/3aIRuz7 in a separate browser for an interactive graphic to track the global spread.)