TAIPEI (Reuters) – The World Health Organization (WHO) is closely following the development of the coronavirus in Taiwan and is learning lessons from how they are fighting it, the body said on Sunday, after complaints from Taiwan it was being intentionally ignored. 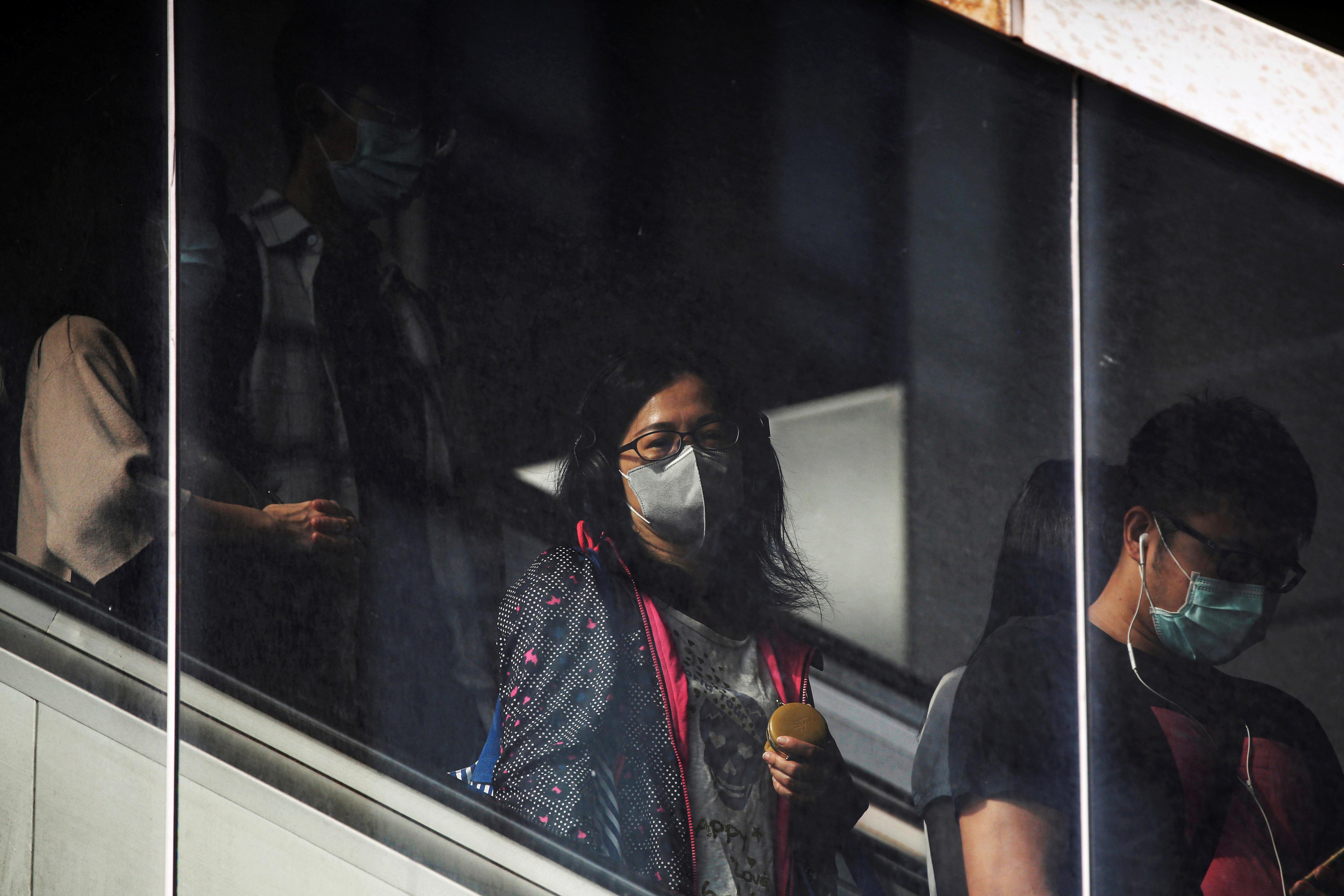 Taiwan is not a member of the WHO due to the objections of China, which claims the democratic and separately-ruled island as its own.

Taiwan’s government has said that keeping it out of the WHO during the outbreak amounts to playing politics with Taiwanese lives. Both the WHO and China say Taiwan has been provided with the help it needs.

Taiwan last week said the WHO ignored its questions at the start of the coronavirus outbreak, part of what it has long described as a pattern that puts it at risk because of Chinese pressure to exclude it from international bodies.

Taiwan has reported 298 cases, far lower than many of its neighbors, and has won plaudits from health experts for its early response and measures to keep the numbers low.

On Sunday, Taiwan Foreign Minister Joseph Wu tweeted a complaint to the WHO, following an interview WHO Assistant Director-General Bruce Aylward did with a Hong Kong reporter in which he declined to answer questions about Taiwan and whether it should be a WHO member.

“Wow, can’t even utter ‘Taiwan’ in the WHO? You should set politics aside in dealing with a pandemic,” Wu wrote.

In an emailed statement, the WHO said the question of Taiwan’s membership is up to member states not its own staff.

“However, WHO is working closely with all health authorities who are facing the current coronavirus pandemic, including Taiwanese health experts,” it said.

“The Taiwanese caseload is low relative to population. We continue to follow developments closely. WHO is taking lessons learned from all areas, including Taiwanese health authorities, to share best practices globally.”

The WHO has been working with Taiwanese health experts and authorities during the virus outbreak “following established procedures to facilitate a fast and effective response and ensure connection and information flow”.

Taiwan gets access to information under the International Health Regulations and two Taiwanese health experts took part in a WHO-organized forum last month along other scientists from around the world on how to tackle the coronavirus, it added.

“WHO staff work around the world to respond to this pandemic with the best evidence-based guidance and operational support available for all people, based on public health needs.”