Home » World News » Why Yemen is at war

DUBAI (Reuters) – Yemen’s leading separatist group has declared self-rule in the south, complicating U.N. efforts to end a ruinous conflict and protect the country’s shattered health sector from the spread of COVID-19. 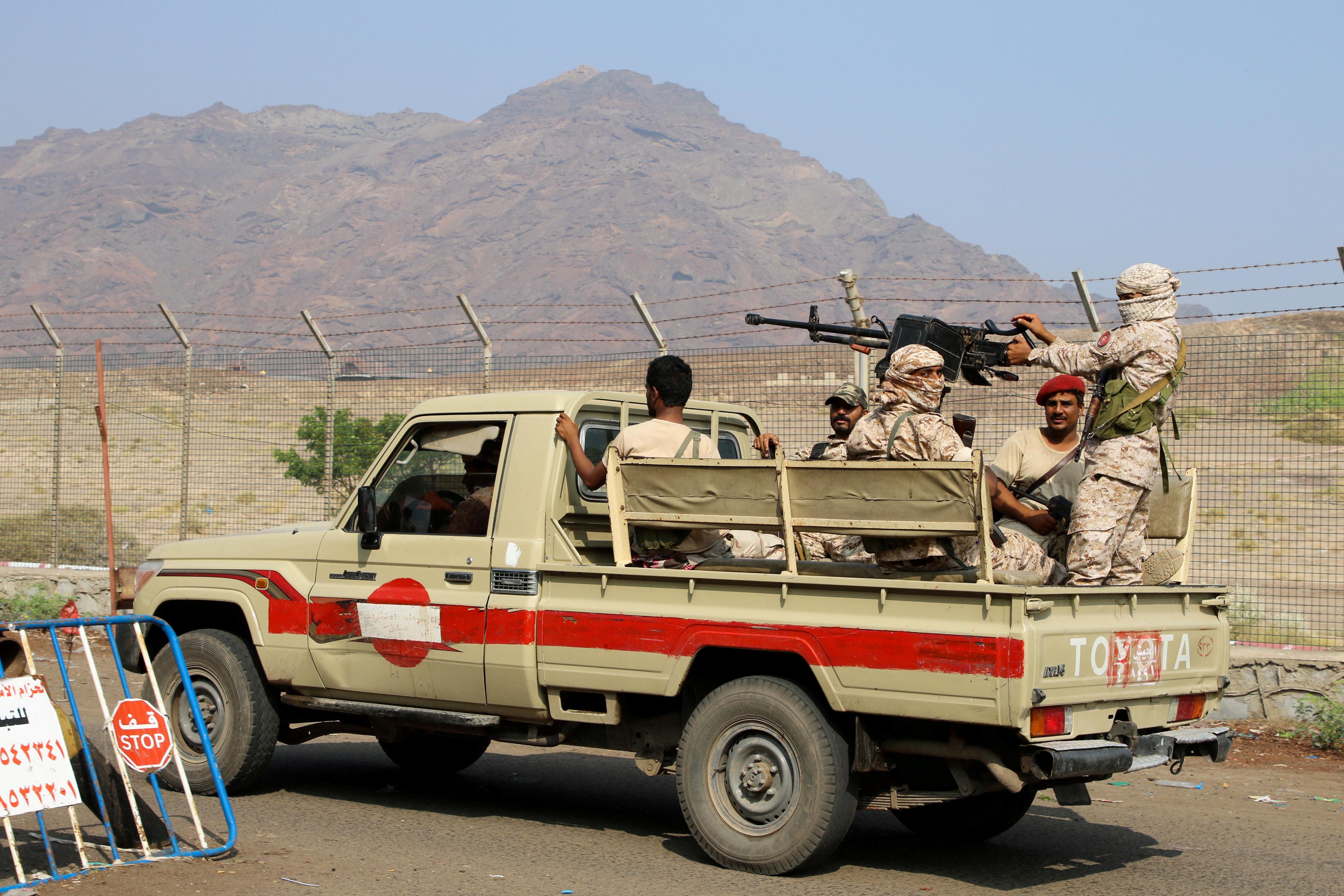 The move by the Southern Transitional Council (STC) risks renewed fighting between nominal allies in a Saudi-led coalition that has been battling the Houthi group aligned to Iran for the past five years. [L5N2CF0DJ]

The United Nations is racing against time to bring about a permanent ceasefire, aware the new coronavirus crisis could add further misery to what is already the world’s worst humanitarian crisis.

But Yemen’s problems are so complex that even a decisive outcome in the conflict-within-a-conflict between the STC and the Saudi-backed government might not help end the wider war.

North and south Yemen united into a single state in 1990, but southern separatists tried to secede from the north in 1994. Their forces were beaten. More power and resources flowed to the northern capital, Sanaa.

Former president Ali Abdullah Saleh had ruled north Yemen since 1978 and the unified state after 1990. His relatives controlled core parts of the army and economy. Critics said corruption was rife.

In the far north, some of the Zaydi sect of Shi’ite Islam chafed as their heartland became impoverished. In the late 1990s, some Zaydis formed the Houthi group, which fought Yemen’s army and grew friendly with Iran.

The Muslim Brotherhood and other Sunni Islamists gained strength, particularly under General Ali Mohsen al-Ahmar, who built a power base in the army. Jihadist fugitives formed al Qaeda in the Arabian Peninsula (AQAP).

When pro-democracy mass protests broke out in 2011, some of Saleh’s former allies turned on him. The army split. Separatists rallied in the south. The Houthis seized more areas.

Yemen’s Gulf neighbors persuaded Saleh to step down. Deputy president Abd-Rabbu Mansour Hadi was elected in 2012 to a two-year term to oversee a democratic transition.

Hadi was widely considered weak and his administration corrupt. Saleh’s allies undermined the transition. AQAP set up a mini-state and hit Sanaa with ever bloodier bombings.

The Houthis arrested Hadi in early 2015. He escaped and fled to Aden, pursued by the group. Saudi Arabia formed a Western-backed coalition of Sunni Muslim allies and intervened to prevent Iran from gaining influence on its border.

The Houthis and Saleh’s forces were driven from Aden and its environs in south Yemen, and from central Marib in 2015. Years of military stalemate followed with the Houthis holding most of the easily defended highlands and the Red Sea port of Hodeidah.

The coalition kept up intense air strikes, aiming to split the Houthis and Saleh. They imposed a partial blockade to stop Iran arming the Houthis, something it denies doing. U.N.-backed talks went nowhere.

In 2017, Saleh abandoned his Houthi allies, hoping to cut a deal and regain power for his family. He was killed fleeing Sanaa and his loyalists turned on the Houthis.

Cracks in the alliance widened. Southern separatists supported by the UAE clashed with Saudi-backed fighters. The Saudis brought in Ahmar to command forces around Marib – a red flag for the UAE due to his link to the Muslim Brotherhood.

The death toll from air strikes and the near famine in Yemen prompted international outrage, making it harder for Western allies to continue military aid.

To break the Houthis, the coalition in 2018 tried to seize Hodeidah port, the group’s main supply line. It failed. Aid groups warned a full assault may disrupt food and aid flows.

As military options faded and Riyadh came under intense Western scrutiny over the murder of journalist Jamal Khashoggi, the coalition backed U.N.-sponsored talks in December 2018.

The warring sides agreed a troop redeployment deal for Hodeidah that failed to materialise, though a truce there held.

Meanwhile regional tensions with Iran escalated after attacks in 2019 on energy assets in the Gulf. The UAE reduced its presence in Yemen, saddling Riyadh with the war. Abu Dhabi maintained influence via southern fighters.

After an attack on Saudi oil plants claimed by the Houthis but which Riyadh blamed on Tehran, Saudi Arabia launched back-channel talks with the group. Little progress was made.

In November, the kingdom brokered a power-sharing deal between leading southern separatists and Hadi’s government to end a standoff in Aden that opened a new front in the south.

But on Sunday, the separatist STC announced it would establish self-rule in areas under its control, a move that threatens to renew conflict between it and Hadi’s government.

The STC was formed in 2017 to push for the revival of the former independent state of South Yemen, saying northerners based in Sanaa had discriminated against the south and usurped its resources since unification of North and South in 1990.