The head of the World Health Organisation, Dr Tedros Adhanom Ghebreyesus, has warned leaders against “politicising” the coronavirus pandemic, dismissing comments by Donald Trump who described the group as “China-centric”. The US President has threatened to “put a hold” on funding to the WHO, claiming “they missed the call” on COVID-19. Conservative peer Lord Ridley told Sky News that the health body has some serious questions to answer about its conduct during the pandemic.

The Viscount said: “Well, it’s got better in the last few weeks, but I think the main objection is that early in January, it was taking the Chinese word for it that there was no human-to-human transmission.

“They actually put out a tweet on January 14 saying the best evidence is there is no evidence of that.

“It already had warnings from Taiwan that medical staff were getting infected with this.

“So it knew that that was unlikely to be true, or it should have known that.” 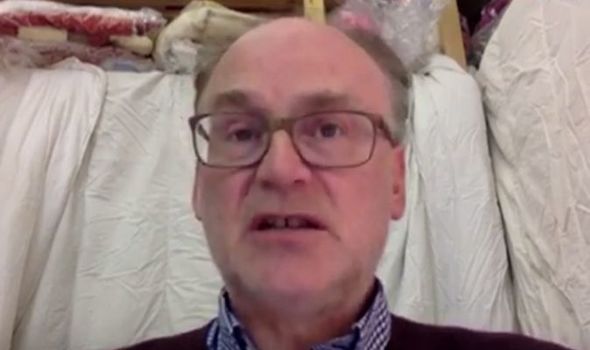 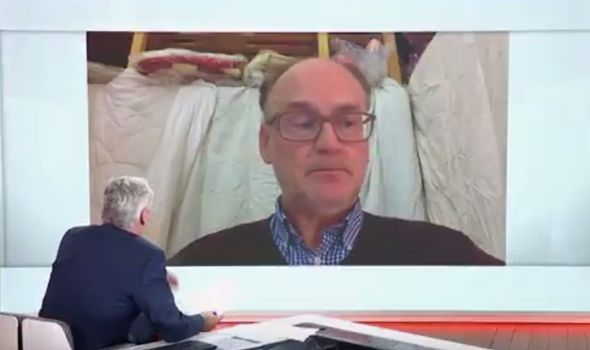 “You saw that turn into farce when Bruce Aylward of the WHO was interviewed about Taiwan and refused to use the word ‘Taiwan’.

“So the people that have been political in this, I’m afraid, included the World Health Organisation.

“They can’t now turn around and say ‘please don’t play politics’ when they’ve allowed, as it were, a pro-China, anti-Taiwan policy to influence their reaction to the problem of the pandemic in the first place.” 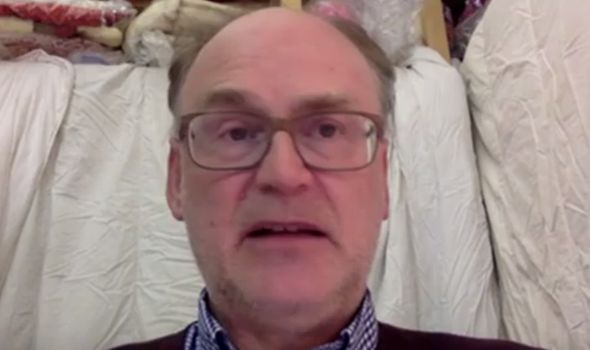 “But, as I say, they already had evidence from other sources that there was human-to-human transmission.

“If they had said that, right at the start, around December 30, when that was being picked up by the Taiwanese, then they would have done better.” 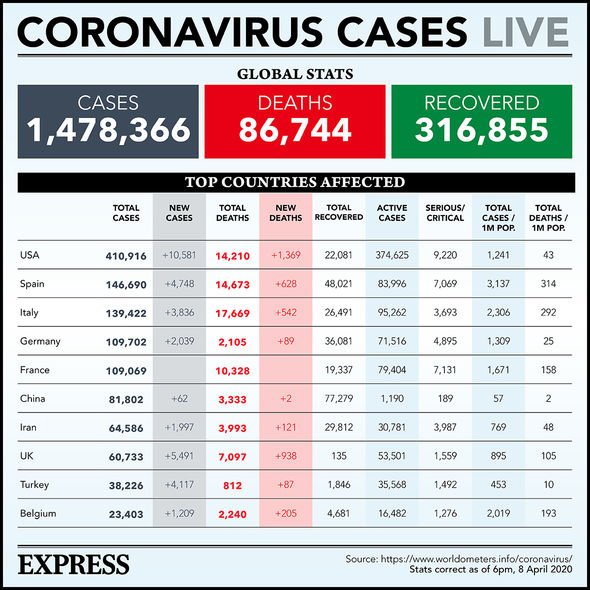 The peer continued: “It’s not as if this is the first time the World Health Organisation has been slow at this.

“They’ve spent much of the last few years warning us about things like climate change and tobacco and obesity, but they’ve said very little about pandemics actually.

“Yet, if you look at the scientific literature, there are a huge amount of warnings about the risk of another coronavirus emerging from the wet markets of China.

“The World Health Organisation said of their own response to the Ebola crisis that they were too slow.”