There were almost 219,000 cases of coronavirus reported globally, including over 8,900 deaths linked to the virus. Over 20,000 of those cases were reported in the past 24 hours, a new daily record.

The European Central Bank launched new bond purchases worth 750 billion euros ($817 billion) at an emergency meeting late on Wednesday, in a bid to prevent a deep recession that threatened to outdo the 2008-09 global financial crisis.

In the United States, the Federal Reserve rolled out its third emergency credit program in two days, aimed at keeping the $3.8 trillion money market mutual fund industry functioning if investors made rapid withdrawals.

On Sunday, the Fed slashed interest rates to near zero and pledged hundreds of billions of dollars in asset purchases, while President Donald Trump’s administration drew up a $1 trillion stimulus and rescue proposal.

The desperate state of industry was writ large in Detroit, where the big three automakers – Ford Motor Co (F.N), General Motors Co (GM.N) and Fiat Chrysler Automobiles NV (FCHA.MI) (FCAU.N) – confirmed they would be shutting U.S. plants, as well as factories in Canada and Mexico.

The British pound GBP=D3 plunged to its lowest level against the dollar since 1985, as Bank of England Governor Andrew Bailey said he would not rule anything out when asked about printing money to give to individuals. Britain ordered all schools to close from Friday as the number of confirmed coronavirus cases rose 48% on Wednesday. Australia made a historic foray into quantitative easing after an out-of-schedule meeting on Thursday and cut interest rates for the second time in a month.

South Korea warned of a global credit crunch and said it was setting up crisis funds to stabilize its financial markets.

Central banks in emerging countries from Brazil to India have stepped in this week to buy government bonds to prevent a jump in borrowing costs that would put more pressure on their economies.

Despite those moves, which together with other liquidity injections and stimulus announced in recent weeks reached levels unseen since World War Two, nearly every stock market in Asia was in the red, with Seoul, Jakarta and Manila hitting daily loss limits that trigger the suspension of trade.

At one point the Philippines bourse was down 24%. In currency markets, everything except the dollar and the euro collapsed.

J.P. Morgan economists forecast the U.S. economy to shrink 14% in the next quarter, and the Chinese economy to drop more than 40% in the current one, one of the most dire calls yet on the potential scale of the fallout.

“We’re in this phase where investors are just looking to liquidate,” said Prashant Newnaha, senior interest rate strategist at TD Securities in Singapore. 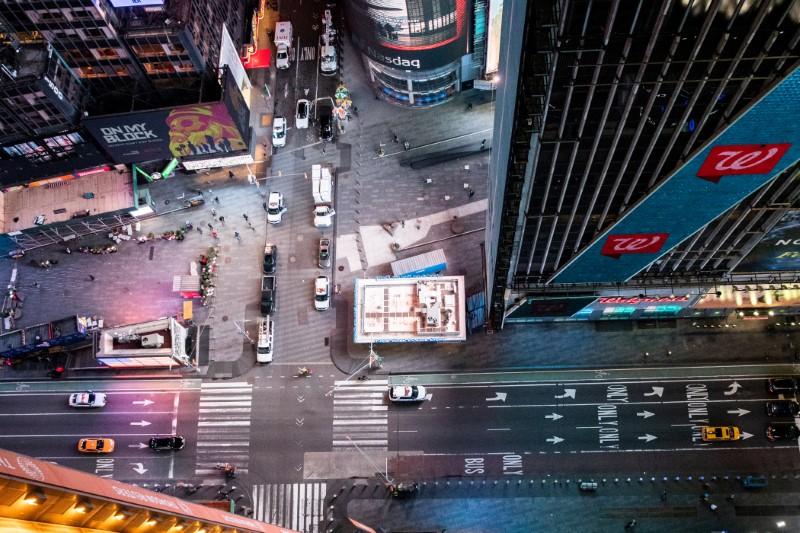 It was not just the dire state of the economy that panicked investors. Tensions between the world’s two biggest superpowers reached some of their most elevated levels and other powers were locking heads over their reactions to the outbreak.

U.S. President Donald Trump on Wednesday ratcheted up his rhetoric against China over the coronavirus, saying Beijing should have acted faster to warn the world and dismissing criticism that his labeling it the “Chinese virus” was racist.

Trump’s tougher language marked an escalation in a bitter war of words between the world’s top two economies that has widened to include the global pandemic and media freedoms.

A European Union document seen by Reuters said Russian media have deployed a “significant disinformation campaign” against the West to worsen the impact of the coronavirus, generate panic and sow distrust.

U.S. infections were closing in on 8,000, with the death toll climbing to at least 151. Millions of Americans were staying at home.

In contrast, China, which has been the first country to lock down large swathes of its territory, was slowly coming back to life. Chinese scientists and health experts involved in the fight against the virus believed the worst was over, downplaying warnings that the disease could become seasonal or that a deadlier “second wave” could hit later in the year.

They were wary, however, of new cases from overseas.

New local transmissions in China fell to zero, while imported cases surged by a record, accounting for all 34 new cases on Wednesday.

Germany, Iran and Spain reported over 12,000 cases each, while 12 other countries confirmed between 1,000-10,000 cases each. The virus has reached 172 countries and territories. 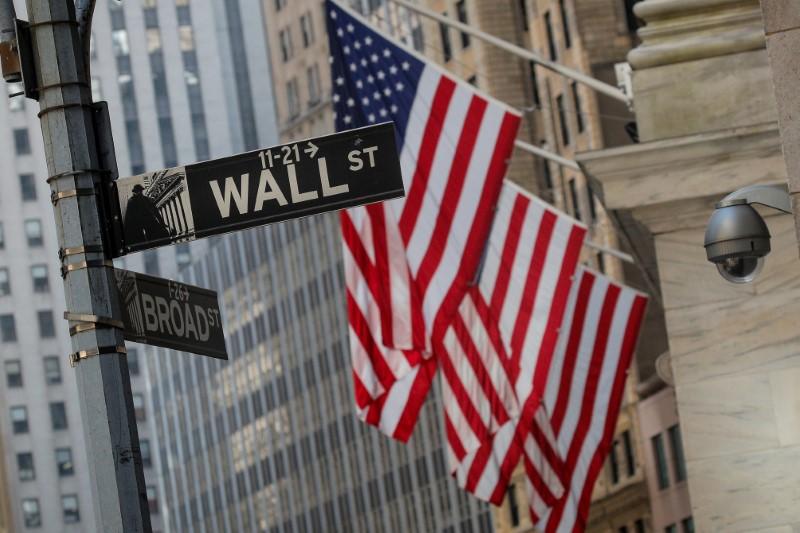 Governments around the globe, from the United States and Britain to the emerging world have been criticized for acting too slowly to stop the spread.

In Brazil, where President Jair Bolsonaro initially labeled the virus “a fantasy”, more members of the country’s political elite fell ill. On Wednesday night, housebound protesters banged pots and pans, shouting “Bolsonaro out!” from their windows.