Russia’s Foreign Ministry spokeswoman Maria Zakharova said Washington felt it was “exclusive” and did not have to abide by the carefully negotiated legal framework designed to prevent conflict.

Why are they doing that? They have explained many times – they feel they are exclusive

He blamed the move, which comes into effect in six months, on Russia’s failure to stick to the terms of the treaty. Moscow rejected the allegations as completely groundless.

Some allies fear a US exit from Open Skies, which will halt Russian overflights of the United States, could prompt Moscow to follow suit.

This would bring an end to overflights of Russia by the remaining members, weakening European security at a time when Russian-backed separatists hold parts of Ukraine and Georgia. 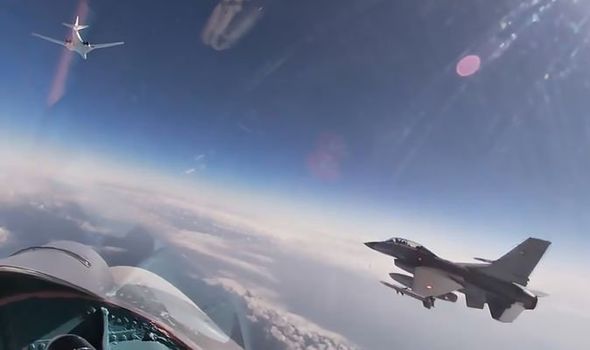 The US move also casts doubt on whether Washington will seek to extend the 2010 New START accord, which imposes the last remaining limits on US and Russian deployments of strategic nuclear arms to no more than 1,550 each. The accord expires next February.

She said: “Strategic stability and all the documents supporting it, which set legal framework for activities and countries’ actions, have been systematically wrecked by the United States.

“The ABM Treaty, the Intermediate-Range Nuclear Forces Treaty, the refusal to ratify treaties on nuclear tests, and now the Treaty on Open Skies.” 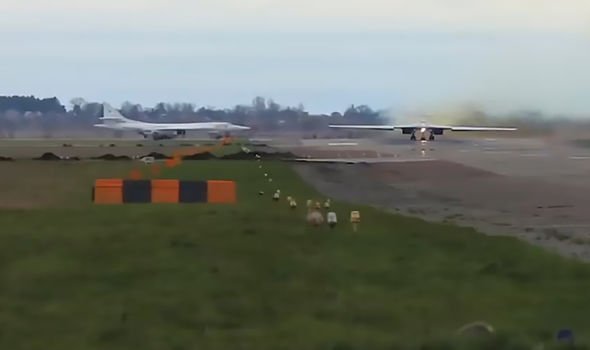 She continued: “The only thing left is the New START Treaty. It is probably the last thing left.

“So, these are not mere words, these are facts that show that the United States is willfully ruining the system of strategic stability.

“Why are they doing that? They have explained many times – they feel they are exclusive.” 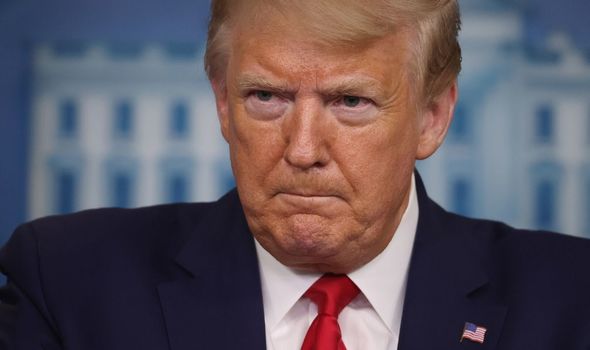 NATO allies have told the US officials they are uneasy about the planned withdrawal from Open Skies.

Defence ministers from members states agreed “on the importance of arms control, and on the need to bring Russia back to compliance”.

A NATO official said: “A number of allies expressed concern that the US may be leaving the treaty.”

NATO Secretary General Jens Stoltenberg said Russia had for many years “imposed flight restrictions inconsistent with the treaty, including flight limitations over Kaliningrad, and restricting flights in Russia near its border with Georgia”.

Mr Stoltenberg said he hoped Washington would reconsider its withdrawal if Russia respected the treaty’s terms, and said NATO allies were engaging with Moscow to seek its early return to compliance.