The US has announced its intention to present a formal six-month notice of withdrawal on Friday to the other 33 nations under the treaty. It accused Russia of violations to the terms of the accord.

“There’s a very good chance we’ll make a new agreement or do something to put that agreement back together.”

The secretary of state Mike Pompeo said in a statement the US could rethink its exit during the six month notice period “should Russia return to full compliance with the Treaty”. Moscow denies wrongdoing.

By issuing the notice period now, Trump’s administration can guarantee the US leaves the treaty – even if Trump loses the upcoming election in November. 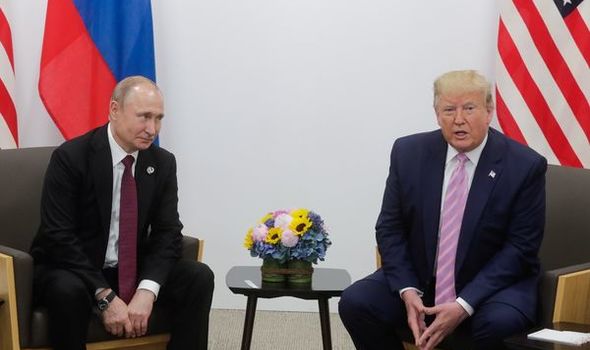 Bob Menendez, the ranking Democrat on the Senate Foreign Relations Committee said: “The timing of the Trump administration’s decision to withdraw is clearly tied to the political calendar.

“By rushing this abrupt withdrawal, it is clear the Trump Administration is attempting to bind a future administration from participation in this longstanding and valuable treaty for our nation.”

America’s European allies are willing to remain in the accord.

The parties have taken advantage of over 1,500 overflights executed under the OST. 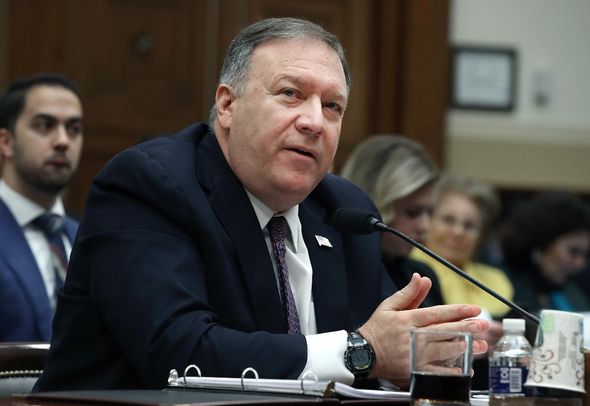 The flights allowed them to keep an eye on Russian military exercises, and keep it within another nation in agreement with the regulations of international union and transparency.

“The writing has been on the wall for a long time,” a European diplomat said, adding it was “still disappointing”.

The OST is the third arms control treaty Trump has pulled out of.

He withdrew the US from the Iran nuclear deal in 2018, and the Intermediate-range Nuclear Forces treaty in 2019.

Under the 2020 defence spending act, the administration is to explain to Congress of how leaving OST would be beneficial for the US security purposes. 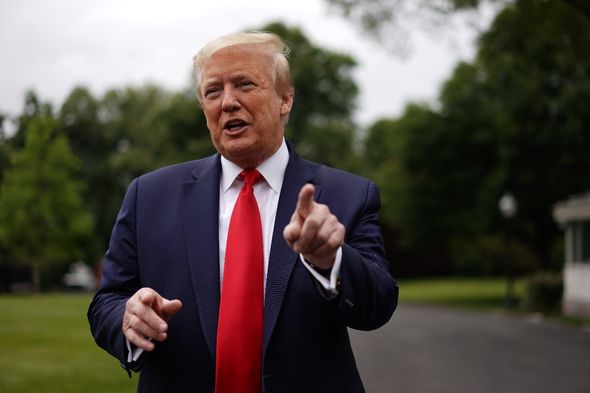 It is also expected to provide evidence that Washington has discussed the decision with its partners, 120 days before presenting the formal notice.

“Reckless deal wrecking and the collapse of US leadership continues,” Kingston Rief, director for disarmament and threat reduction policy at the Arms Control Association said.

“The treaty benefits US and European security. Our allies value it and don’t want us to leave.

“It has been an important tool for responding to Russia’s aggression against Ukraine. This is a propaganda coup for Moscow.”

The US has cited restrictions that Moscow has imposed on overflights that have violated the agreement. 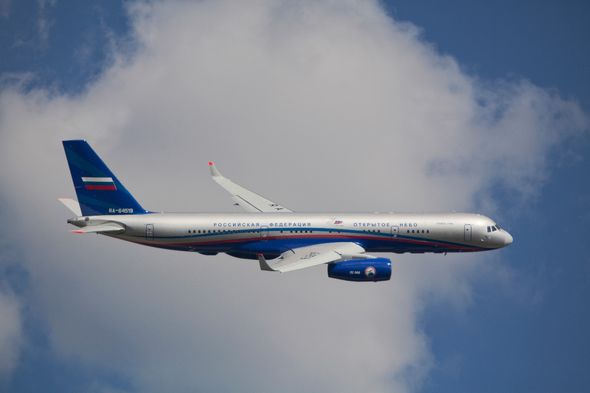 Russia curbed the flight time of observation flights over the Russian site of Kaliningrad and implemented an exclusion passageway along the frontier of the Russian-occupied regions of Georgia, South Ossetia and Abkhazia.

“Realize the Russians were cheating,” Tim Morrison, who was briefly the top arms control official in the Trump White House, said on Twitter.

“They were misusing the treaty against the US – as senior military and civilian leaders warned. Withdrawing denies Putin a collection tool – this is not a win for him.”

Russia’s foreign ministry denied the claims of violations, saying they are “groundless” on Thursday. It added Moscow had an “alternate plan” if the US leaves the accord, but did not provide further information.