Fears of World War 3 erupting between the US and Russia has been sparked as a former Pentagon official warned of the Kremlin’s Arctic plot. Michael Maloof told RT that Russia has been keenly interested in militarising the Arctic for a considerable time now. He added, Russia was far closer to building bases there than the US and America’s slow response may put them at a serious disadvantage in a potential conflict with the secretive country.

Mr Maloof suggested having the ability to launch weapons from the Arctic would make warnings times to threats almost non-existent.

He argued this was because the Arctic location was the “closest point to all the capitals in the world”.

Mr Maloof said: “There has been increased surveillance in the Arctic area for quite some time, that is nothing new.

“But the more critical and strategic reason, I think, is that for some time Russia has really paid close attention to the strategic importance of the Arctic. 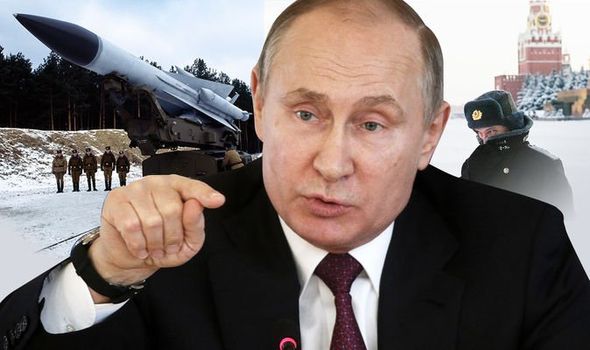 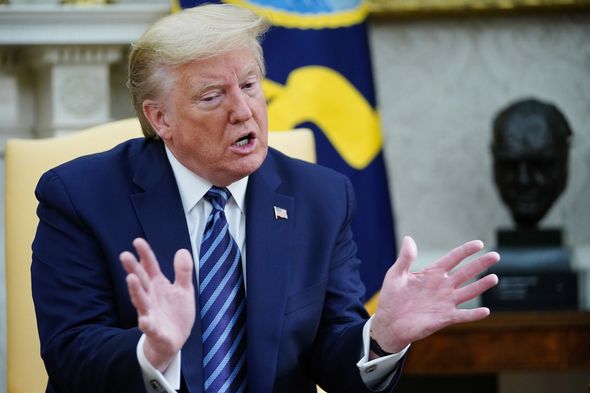 “Now the US has finally come around to realise that and Alaska is our most northern point to watch over the Arctic.

“That whole area has opened up because of the melting of the ice.

“It has become a transport area for a number of countries, not only Russia but also China.

“Russia is way ahead of the US in establishing bases in the Arctic, particularly in the Russian area that joins to the Arctic.” 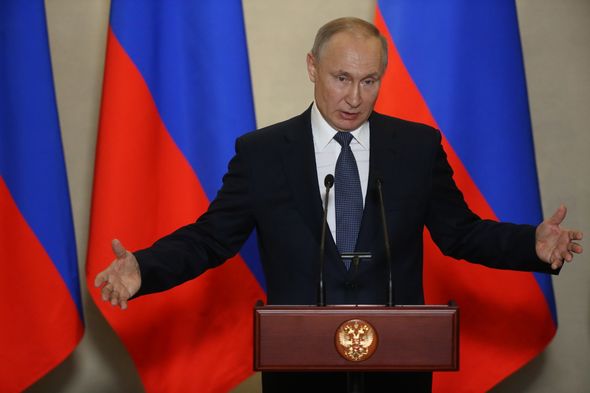 Mr Maloof went on to explain the strategic value of the Arctic circles during a conflict with nations around the world.

He said: “Russia is looking at vital resources in the area, mining minerals and such.

“That whole area is strategic. 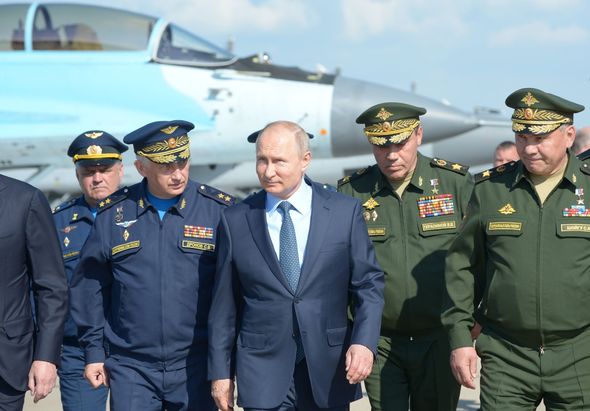 “If you militarised the Arctic, it is the closest point to all the capitals in the world.

“It is the shortest point to all the capitals in the world if you were to fire a strategic missile.

“Your warning time would be negligible.”