OSLO (Reuters) – Norway’s $1 trillion wealth fund is excluding some of the world’s biggest commodities firms from its portfolio, including Glencore (GLEN.L) and Anglo American (AAL.L), because of their use and production of coal. 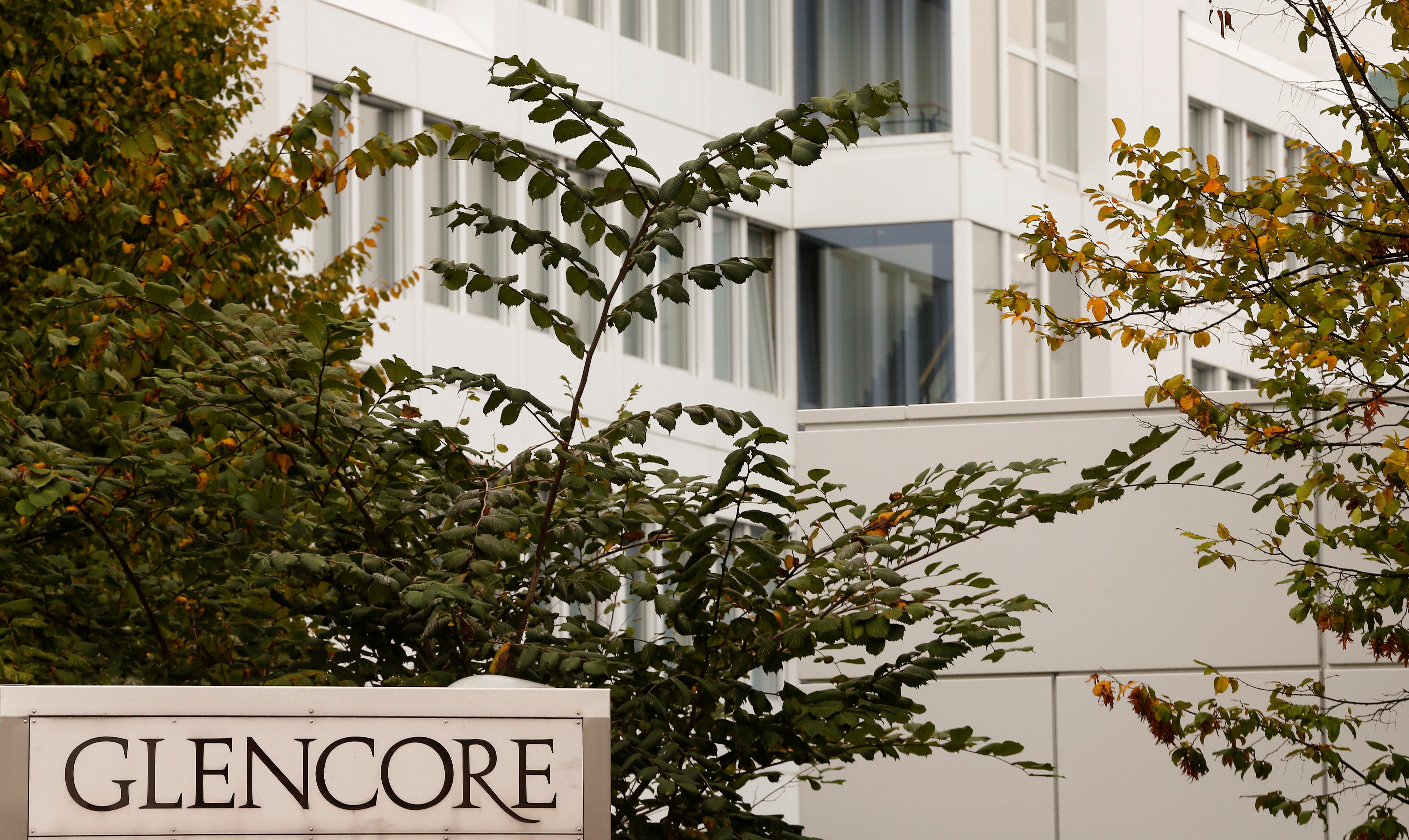 Norway’s parliament agreed in June 2019 that the world’s largest fund would no longer invest in companies that mined more than 20 million tonnes of coal a year or generated more than 10 gigawatts (GW) of power from coal.

Wednesday’s announcement, made in a statement issued by the fund, is the first to reveal the measure had been applied. The fund always sells holdings before any exclusions are announced to avoid excessive market movements.

Another set of companies – BHP (BHP.AX) (BHPB.L), Uniper (UN01.DE), Enel (ENEI.MI) and Vistra Energy (VST.N) – were put under observation for possible exclusion later if they did not address their use or production of coal, the fund said.

The fund, set up in 1996 to save for future generations Norway’s revenues that it earns from producing oil and gas, is among the world’s largest investors, owning around 1.5% of all globally listed shares.

It operates under ethical guidelines set by parliament and excludes companies from its portfolio that do not respect them.

Its exclusions are often followed by other funds.

The fund also said it was excluding four Canadian oil firms for producing excessive greenhouse gas emissions, the first time it has used that reason to blacklist firms from its portfolio.

The fund said in Wednesday’s announcement that it had taken a long time to sell shares of several excluded firms due to the “market situation, including liquidity in individual shares”.

In recent weeks financial markets have been in turmoil because of the novel coronavirus crisis.

Responding to Wednesday’s announcement, Anglo American said: “We are working towards an exit from our remaining thermal coal operations in South Africa, ensuring that we do so responsibly.”

“We continue to examine suitable opportunities for our minority stake in Cerrejon,” it said, referring to a Colombian mining venture with BHP, Anglo American and Glencore.

Canadian Natural Resources, Cenovus Energy, Suncor Energy and Imperial Oil did not respond to requests for comment after market hours.

Parliament’s decision last year setting coal output limits and limits on power produced from coal tightened existing rules that said the fund was not allowed to invest in a company that derived more than 30% of its revenues or activities from coal.

“This is good news that the biggest producers of coal in absolute terms are finally out of the fund,” Else Hendel, acting environmental policy leader at green group WWF Norway, told Reuters.

Excessive greenhouse gas emissions became a criterion for exclusion four years ago, joining other grounds such as the production of nuclear arms, landmines and tobacco, alongside human rights violations.

But it took several years before the board of the central bank, the fund’s ethics watchdog and Norway’s Finance Ministry could agree on what constituted an unacceptable amount of emissions.

The Council on Ethics had examined companies in the oil, cement and steel sectors before recommending its first exclusions based on excessive greenhouse gas pollution.

The council makes recommendations to exclude or to put on probation companies that do not respect its ethical mandate. The board of the Norwegian central bank then decides whether to act.

“This was a necessary first step to get some of the biggest climate problems out of the oil fund,” Martin Norman, Greenpeace Nordic’s head of Sustainable Finance Campaign, told Reuters.

“We expect this is just the beginning of the end for Norwegian money invested in companies that obviously will not be part of a sustainable future.”

Vale declined to comment. Eletrobras and ElSewedy could not immediately be reached.

AECOM had been excluded for involvement in the production of nuclear arms, a business it has now discontinued, the fund said. Texwinca had been sidelined over perceived breaches of workers’ rights by a subsidiary that has since been liquidated.